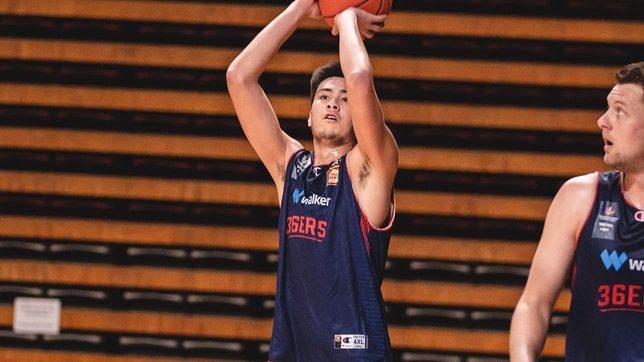 ADAPTING. Kai Sotto won't see action for the rest of the preseason.

Facebook Twitter Copy URL
Copied
‘Right now, it’s just Kai being the best player he can be... to continue to work on his body and his skills, and understanding our system itself, and on the floor,’ says Adelaide coach CJ Bruton of 7-foot-3 teen Kai Sotto

For better or worse, Filipino basketball fans are some of the most passionate supporters any player or team can have in any league or event around the world.

However, the ugly side of such raw passion reared its head at the Australia National Basketball League (NBL), when Pinoy fans voiced their displeasure after teenage sensation Kai Sotto was benched for the second and third preseason games of the Adelaide 36ers.

Although a vocal minority, these fans bombarded the free live streams of Adelaide’s games with thousands of dislikes, and called for a boycott of the NBL, among other toxic statements.

The situation over on the team’s Facebook page was no better, as longtime Aussie fans felt the need to jump to their team’s defense for actually taking care of their new prized recruit.

In the midst of all this furor, head coach CJ Bruton’s message has stayed the same since day one: Sotto’s health and progression will always be the top priority, and will be kept under close monitoring.

“Right now, it’s just Kai being the best player he can be at this point in time, and to continue to work on his body and his skills, and understanding our system itself, and on the floor,” he said in a press conference hosted by Tap Sports.

“He’s definitely adapted very well from my time of arrival in Adelaide. He’s been outstanding with how he approaches every day.”

Sotto hopes to make his official pro debut next week when the NBL season kicks off on December 3. 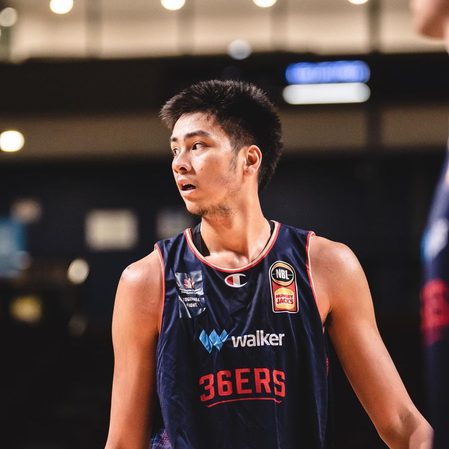 Bruton has showered Sotto with nothing but praise in the time they have been together, but he has also shown the ability to make tough decisions for his ward’s benefit, hence the continuous benching until the end of the preseason.

“Everything is day to day, and that’s for all our players,” he continued.

“It’s about everyone’s health, and making sure that everyone stays along those lines of doing their part to make sure that we can have everyone on the floor, and be able to compete at a high level when the season starts.”

So far, Sotto has played only one game for the 36ers, their first one in the Blitz preseason, where he finished with 7 points, 5 rebounds, and 1 block in 20 minutes as a starter.

Judging by the reactions of his teammates and coaches on the bench whenever he made a great play, the support has more than likely been positive from the 36ers side.

“The game plan as always is to make sure that you have as many players play as many games, and have as many healthy bodies as possible,” Bruton continued.

“Right now it’s all the above for our group as a whole, and we’re making sure we’re well-prepared when the season starts.”

Clearly, the 36ers are being careful and patient with the 7-foot-3 Sotto, one of many NBA-aspiring prospects who made the NBL their home like LaMelo Ball and Josh Giddey.

Everyone would benefit if the fans all took the same approach. – Rappler.com