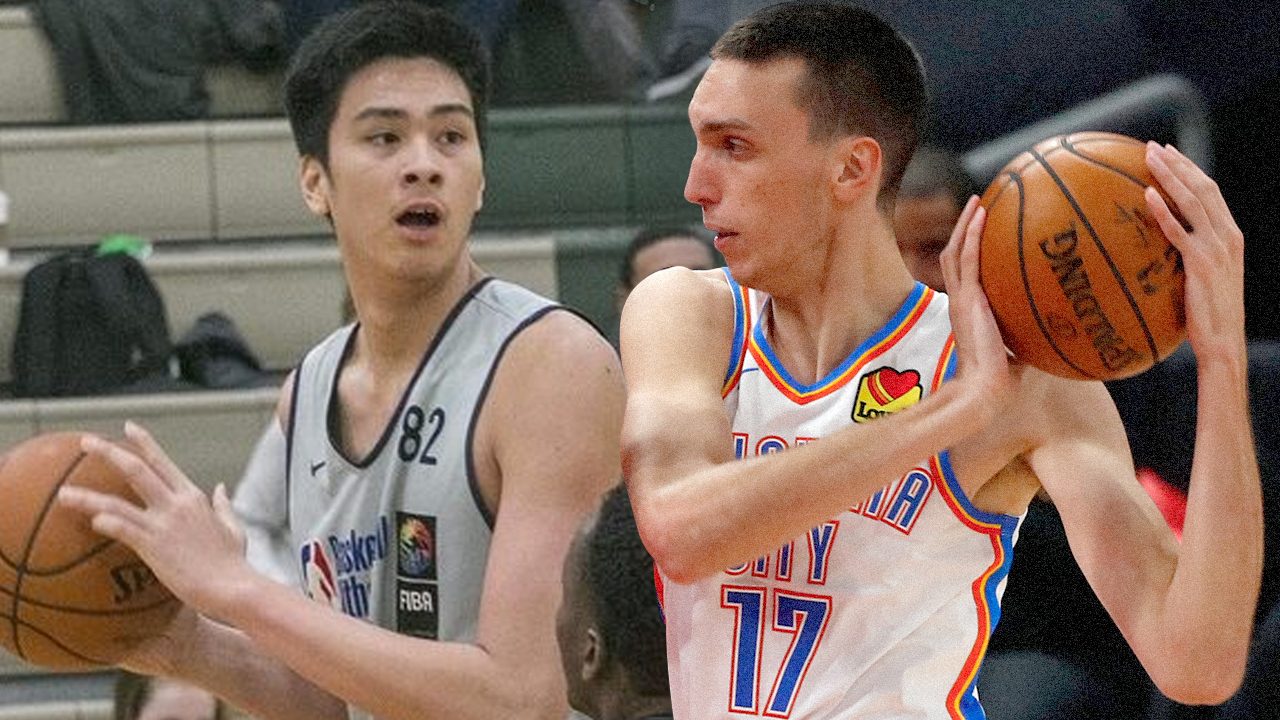 Facebook Twitter Copy URL
Copied
Still reeling from the heartbreak of going unpicked in the 2022 NBA Draft, Kai Sotto braces for tough challenges against the Phoenix Suns and OKC Thunder before the new NBL season

However, the towering 20-year-old will not just sit idly by as he and his team are flying to the United States for a pair of daunting NBA preseason games against the Phoenix Suns and Oklahoma City Thunder.

This will be Sotto’s first encounter back with the NBA after his draft hopes crashed just three months prior by going unselected in the yearly spectacle, and the Filipino star admits that it has lit a bigger fire in terms of honing his craft.

“I can’t sleep at night without remembering the fact that I didn’t get drafted. It gave me a better sense of direction. Now I know what to do,” Sotto told 10 News First Adelaide.

The 7-foot-2 stretch big man had some mock drafts mentioning him as a possible late second-round target in the NBA Draft, but a majority of reputable outlets painted a realistically grim future that he wouldn’t hear his name called, which eventually came to pass.

Back in Australia for his second professional season, Sotto has been hard at work trying to prove to himself, his fans, his teammates, and most especially his coach CJ Bruton that he deserves more than the exposure he is getting.

He will get a prime chance to do so against two of the best pro teams in the world – one of them featuring a former Adelaide star guard: the Thunder’s 2021 sixth overall pick, Josh Giddey.