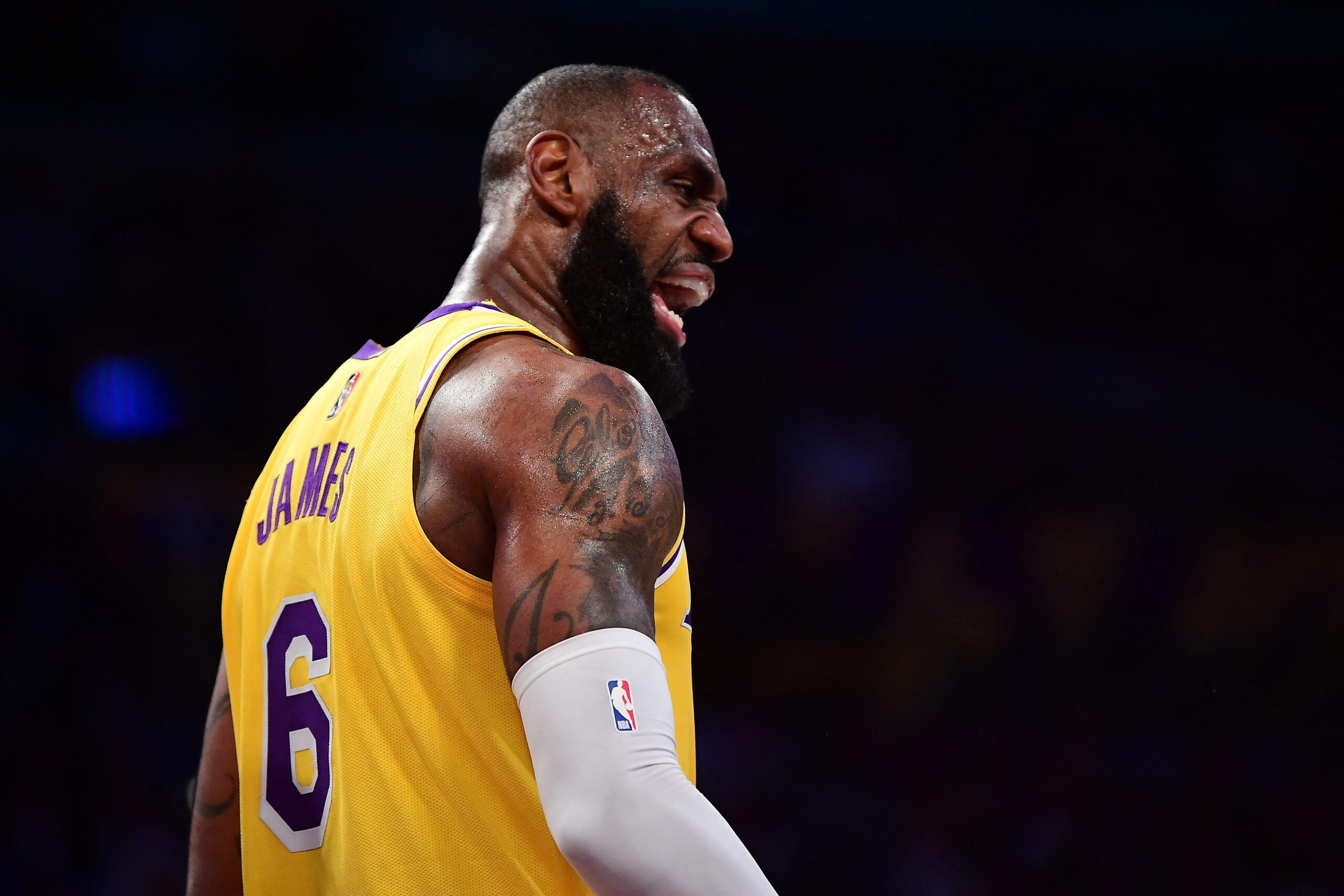 Just like all other NBA fans, Los Angeles Lakers superstar LeBron James is confused on the Kyrie Irving situation with the Brooklyn Nets.

Irving was able to attend the Nets’ game against the New York Knicks at Barclays Center on Sunday after previously being restricted due to COVID-19 vaccine mandates. However, he was there as an audience member since the mandate for the private sector has yet to be lifted, meaning he still can’t play in their arena.

Sure enough, the rule doesn’t seem to make sense since if the purpose of the mandate is to protect against the spread of the virus among the players, it has been destroyed by the fact that fans are already allowed in the stadium even without masks.

James, for his part, was understandably disappointed and frustrated with the confusing situation. After his friend Cuffs The Legend slammed the “absolutely ridiculous” rule, the Lakers leader quote-tweeted it and wrote “facts” before highlighting that it “makes absolutely zero sense.”

LeBron then used the hashtag #FreeKyrie to campaign for the lifting of other COVID-19 rules in the Big Apple.

Of course, LeBron James is not alone in the sentiment. Aside from the Lakers star, Kyrie Irving’s Nets teammate and fellow superstar Kevin Durant also didn’t hold back his thoughts on the matter.

After dropping a monster line of 53 points on the Knicks, Durant took some time in his postgame presser to rip New York City mayor Eric Adams for the rule. He called Adams by his first name before saying that it seems the mayor is just flexing his authority.

“It’s ridiculous. I don’t understand it at all,” Durant told Dave Early of ClutchPoints. “There are a few people in our arena who are [unvaccinated], right?

“It just feels like at this point now, somebody’s trying to make a statement on point to flex their authority. But you know, everybody out here is looking for attention and that’s what I feel like the Mayor wants right now, some attention. But he’ll figure it out soon, he better. People didn’t understand what was going on, but now it just looks stupid. So hopefully Eric, you guys can figure this out.”

It remains to be seen if LeBron and Durant’s callout of Mayor Adams and New York City’s mandates will work.

However, it’s hard not to feel for the Nets since they could really use Kyrie’s help as they try to make the playoffs. – Rappler.com