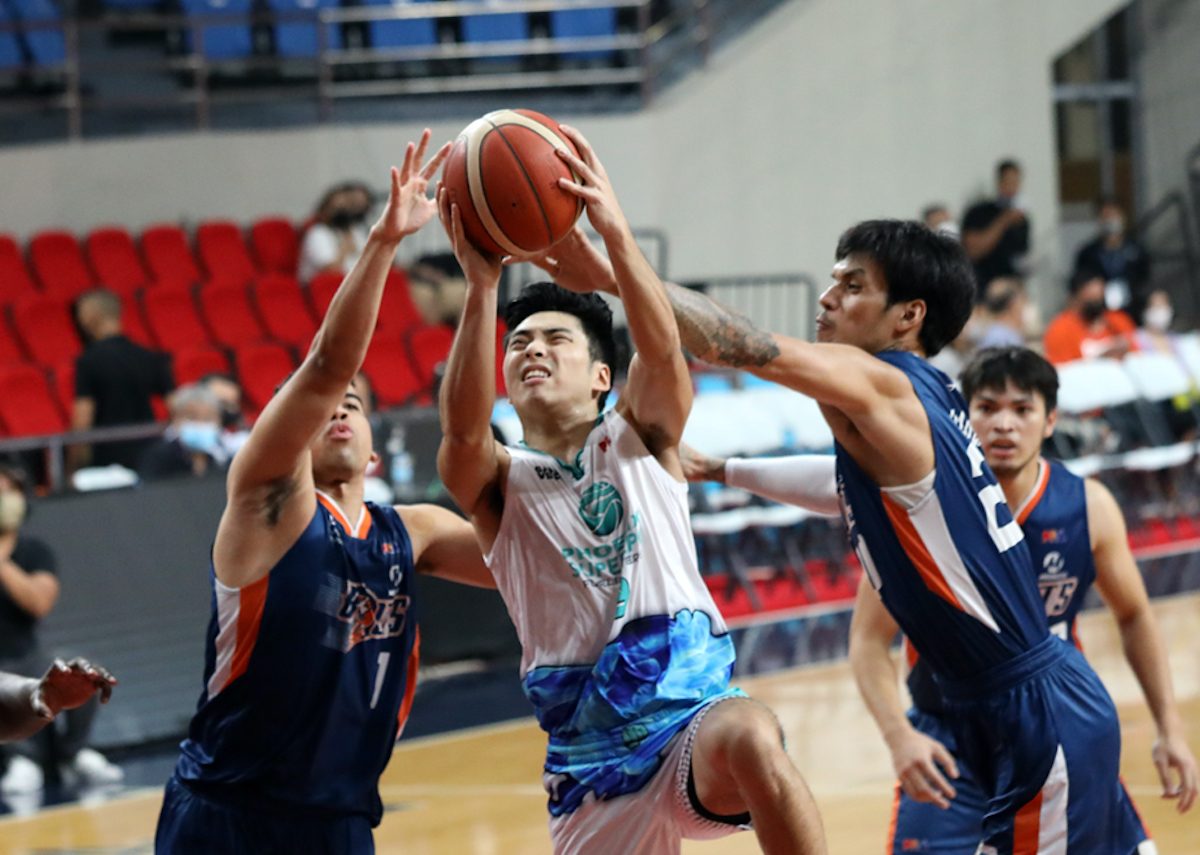 MANILA, Philippines – Phoenix continued its steady rise to playoff relevance in the PBA Commissioner’s Cup after stretching its win streak with an 89-82 victory over Meralco at the PhilSports Arena on Wednesday, October 19.

Import Kaleb Wesson and Tyler Tio came up with timely buckets after the Bolts staged a late comeback surge as the Fuel Masters picked up their third straight win to offset their 0-3 start to the conference.

Meralco sliced a 19-point deficit in the fourth quarter to just 7 points off a 14-2 run powered by Bong Quinto and Cliff Hodge before Tio drained a triple to restore a double-digit lead for Phoenix, 87-77.

Wesson then gave the Fuel Masters enough separation with a short stab with less than two minutes left after an Aaron Black triple pulled the Bolts within 7 points again, 80-87, as he finished with 23 points and 13 rebounds.

Tio scored in double figures for the fourth straight game after tallying 14 points on top of 3 assists, while his fellow rookie Encho Serrano chimed in 14 points off the bench.

While Wesson showed the way for Phoenix in its balanced attack, his Meralco counterpart Johnny O’Bryant struggled from the field and posted a conference-low 7 points after averaging 29.8 points in his first four games.

Although O’Bryant flirted with a triple-double after churning out 16 assists and 9 assists, he missed 15 of his 17 field goals for a paltry 12% clip.

Quinto carried the scoring load for the Bolts with a season-high 22 points plus 6 rebounds, 3 assists, and 3 steals.

Black and Allein Maliksi added 14 and 13 points, respectively, for Meralco, which absorbed its second straight loss and fourth overall to drop to 1-4.