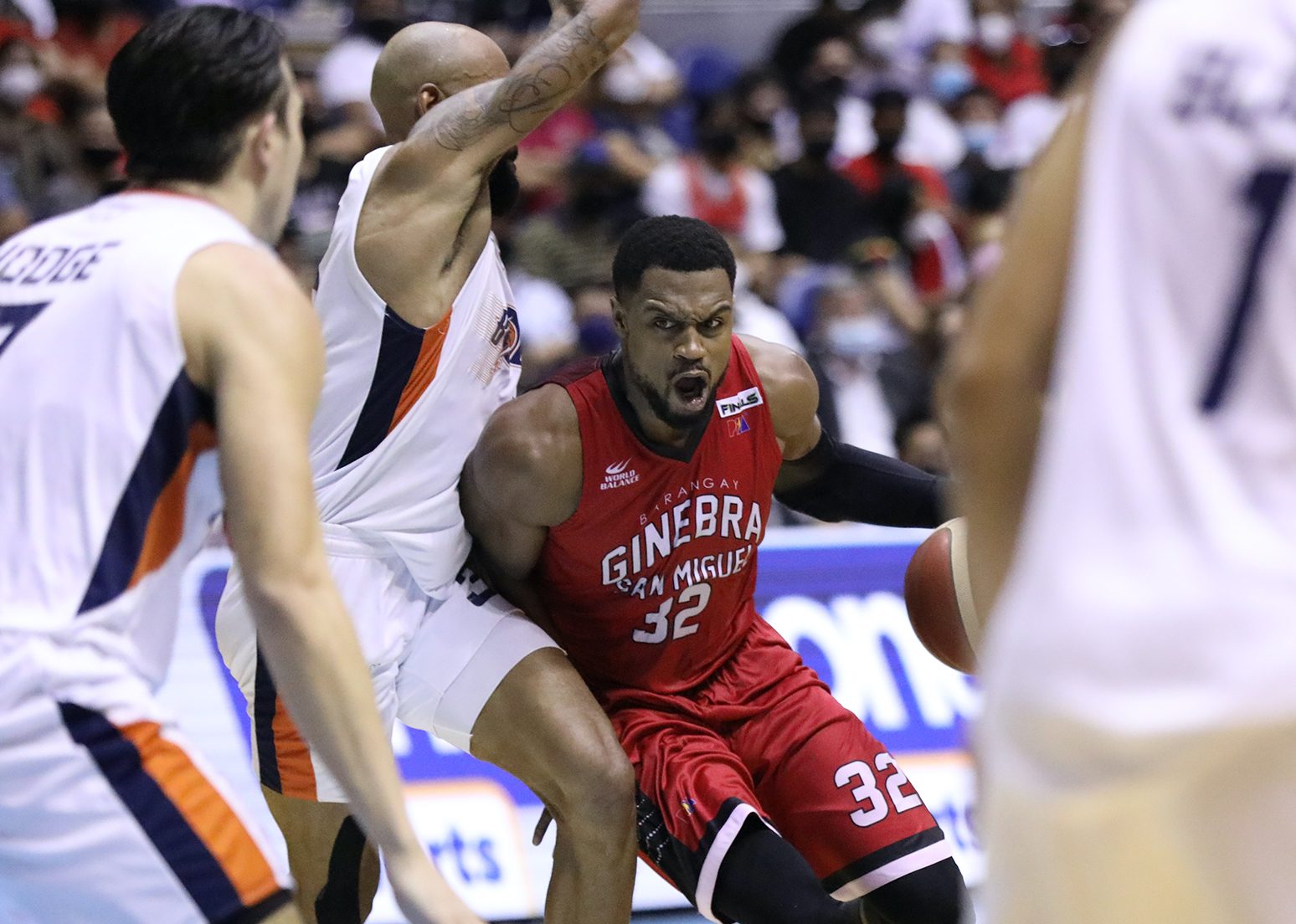 MANILA, Philippines – Barangay Ginebra stalwart Justin Brownlee further stamped his mark as one of the greatest imports to grace the PBA.

Brownlee crowned himself the Best Import in the 2021-2022 Governors’ Cup on Wednesday, April 13, after putting together a superb campaign that saw him lead the Gin Kings back to the finals.

He topped all departments, earning 559 points in statistics, 493 votes from the media, 150 from the PBA, and 73 from the players.

It took a sensational playoff run for Brownlee to claim his second Best Import award and first in the Governors’ Cup.

Brownlee also contended for the honor in the 2016, 2017, and 2019 editions of the season-ending conference but got bested by former Bolts reinforcement Allen Durham in all occasions.

Winning Best Import seemed farfetched for Brownlee early on as he finished outside the top five in statistical points (SPs) at the end of the elimination round, but he turned his play up a notch in the playoffs.

He averaged 33.3 points, 12.5 rebounds, 4.5 assists, 2.7 blocks, and 2.3 steals as Ginebra overcame a twice-to-beat disadvantage against TNT and demolished NLEX to reach the finals.

In claiming another Best Import plum, Brownlee joined an elite group of only 10 players who won the award more than once.

Late PBA legend Bobby Parks, after whom the Best Import award is named, holds the record with seven citations followed by Durham with three.

It is a double win for Ginebra as Scottie Thompson captured his first Best Player of the Conference trophy.

Brownlee and Thompson became the first teammates to sweep the conference awards since TNT’s Jayson Castro and Terrence Jones emerged victorious in the 2019 Commissioners Cup. – Rappler.com