Meralco taps KJ McDaniels in bid to turn fortunes around 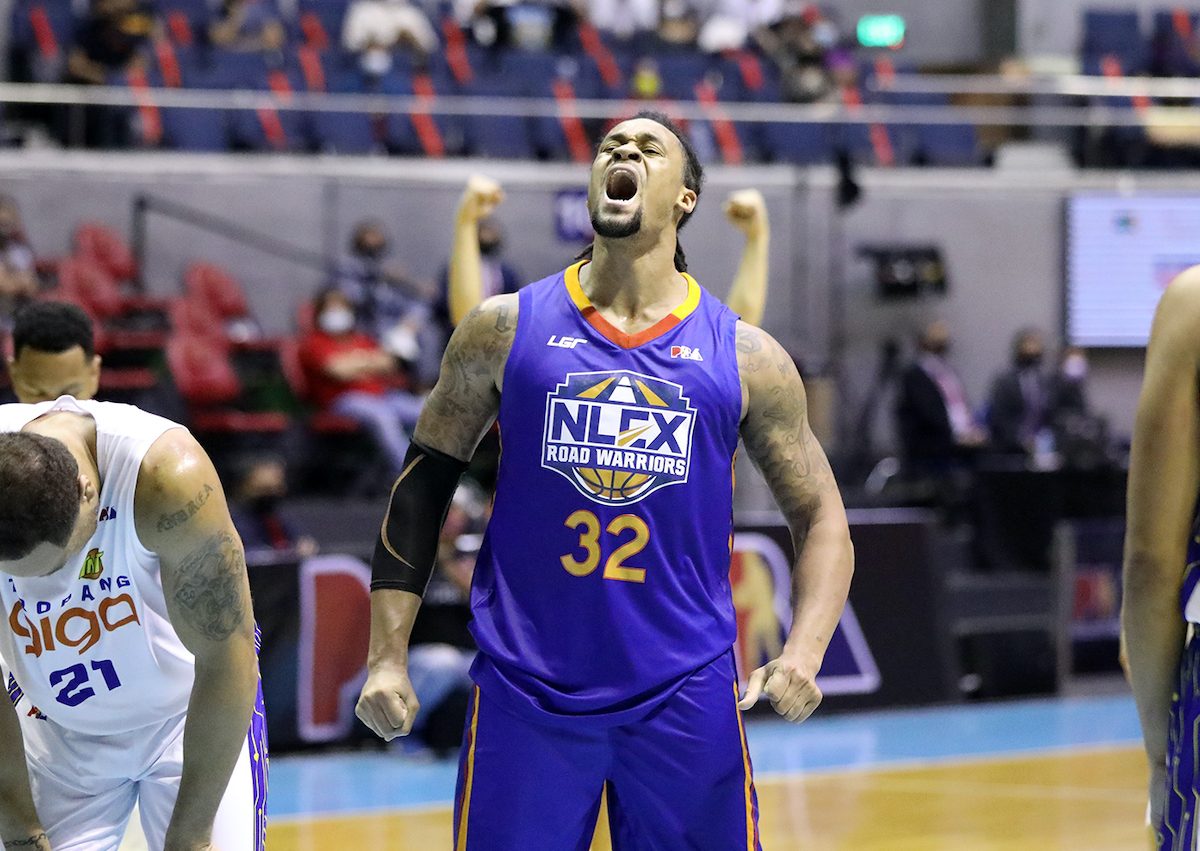 COMEBACKING IMPORT. KJ McDaniels returns to the PBA after stints with TNT and NLEX.

MANILA, Philippines – A proven import seeks to turn things around for a Meralco side riddled with injuries and an ill-fated start.

The Bolts are bringing in former NBA player KJ McDaniels for the PBA Commissioner’s Cup as they look to rediscover their winning ways after losing five of their first six games.

Meralco head coach Norman Black said McDaniels arrived in the country on Tuesday, November 1, and is expected to play his first game for the franchise against foreign squad Bay Area on Friday, November 4, at the Araneta Coliseum.

The 29-year-old McDaniels replaces another former NBA player in Johnny O’Bryant, whose stint with the squad saw the Bolts suffer their worst six-game start in four years.

Meralco initially tapped Jessie Govan as a replacement for O’Bryant, but the PBA measured him over the 6-foot-10 import height limit for the conference.

As McDaniels joins the Bolts, he will have played for all three teams under the MVP Group.

McDaniels first saw action in the 2019 Governors’ Cup for TNT, leading the Tropang Giga to the semifinals before they fell to the Bolts in five games.

He then reinforced NLEX in the 2021 Governors’ Cup and powered the Road Warriors to second place after the elimination round as he contended for the Best Import award.

But McDaniels left NLEX before the playoffs started to be with his pregnant wife in the United States.