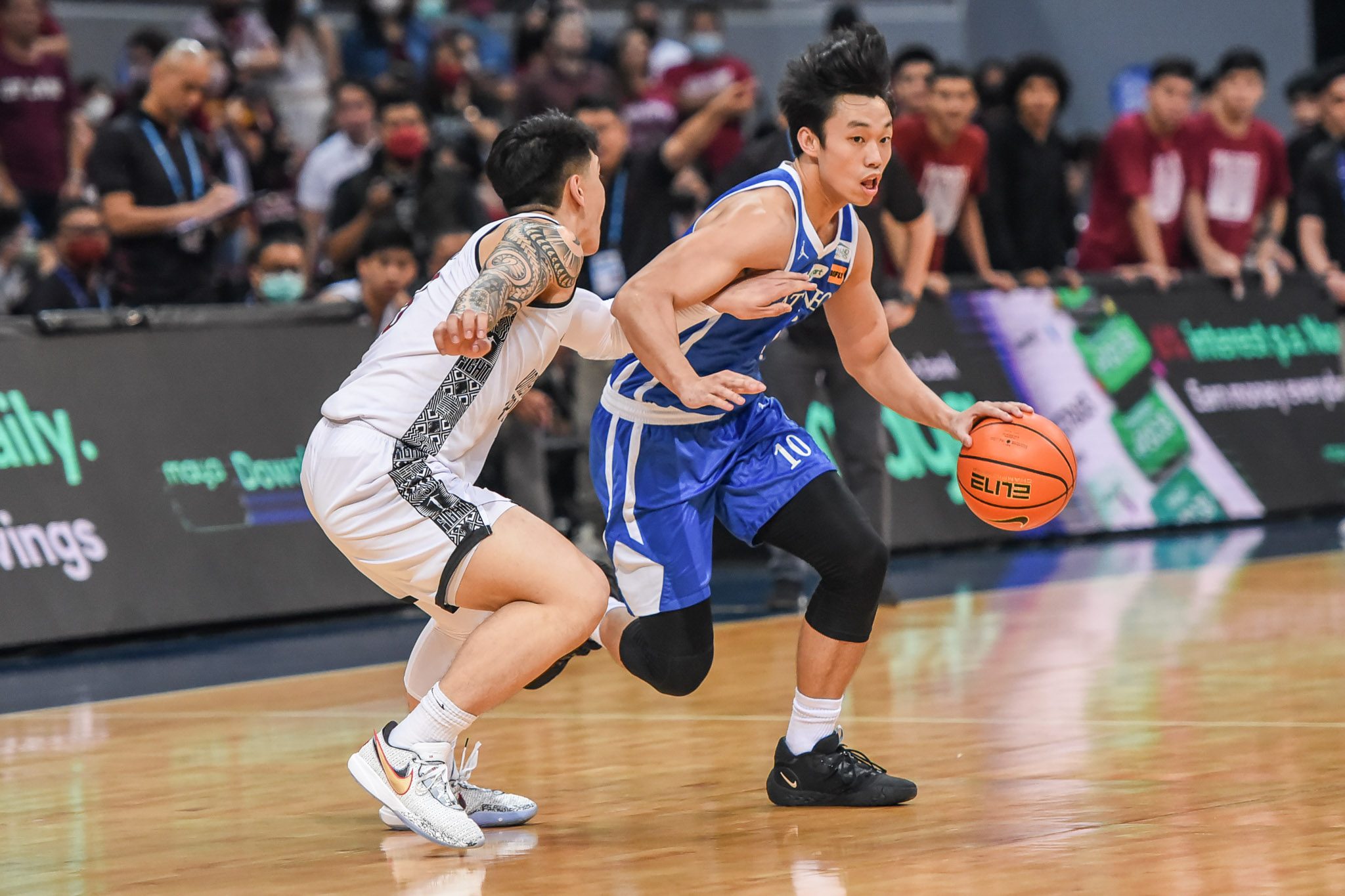 MANILA, Philippines – In a pivotal UAAP Season 85 finals opener on Sunday, December 11, Ateneo’s offense never got as hot as it would have liked on the way to a 72-66 loss to the defending champion UP Fighting Maroons in front of 18,211 fans at the jam-packed Mall of Asia Arena.

Reigning MVP Ange Kouame – known throughout his collegiate career as a menacing post presence – still churned out 15 points and 10 rebounds, but was held to just 5-of-12 shooting in 24 minutes and was forced out of his comfort zone with a 2-of-4 clip from three.

Veteran guard Dave Ildefonso, who finished with a game-high 35 minutes, only mustered 10 points on a 3-of-12 clip, while rising star forward Kai Ballungay completely disappeared with a scoreless stint in a 17-minute finish.

While such offensive outings are outliers for the Blue Eagles’ primary scoring options, assistant coach Sandy Arespacochaga nonetheless gave credit where it was due, and singled out praise for UP’s perimeter threats on their smothering defensive efforts.

“You’ve got to give credit to UP’s defenders also. They are throwing a lot of very good defenders on Dave — James Spencer, Harold Alarcon, they are very good defenders. You can even call them elite,” he said. “But we’re also confident with Dave. Aside from scoring, he does a lot things for us.”

No thanks to the cold outings of Ateneo’s top stars, the Eagles just shot 38.6% overall and 29.2% from three. Although UP shot no better at 39.2% overall and 23.1% from deep, the Maroons’ defense was more than enough to get them over the hump in the crucial Game 1 win.

Spencer, despite scoring only 5 points in 24 minutes, did get 2 of UP’s 8 steals, while Alarcon hounded Ildefonso all game long as Ildefonso’s primary defender.

“Like I mentioned with Dave, they also got their defense set on Kai. It’s a challenge for Kai. UP’s challenging him and it’s good to see him rise up to the challenge defensively and physically,” Arespacochaga continued.

“But I guess the mental aspect is also big for Kai. It’s his first finals appearance. Definitely, he’s one of the players we have to make sure we get going not just offensively, but get in the game flow for Wednesday.”

With the Eagles’ backs now against the wall, look for Ballungay, Ildefonso, and the rest of Ateneo’s top guys to bounce back the way everyone already knows they can. – Rappler.com

Now or never: Graduating Lucero vows to take no plays off in last UAAP finals 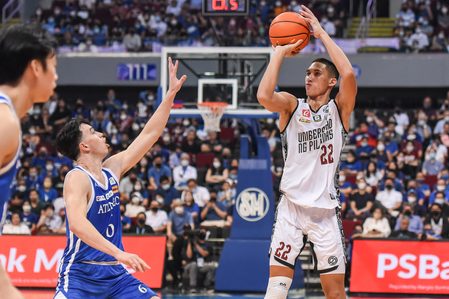