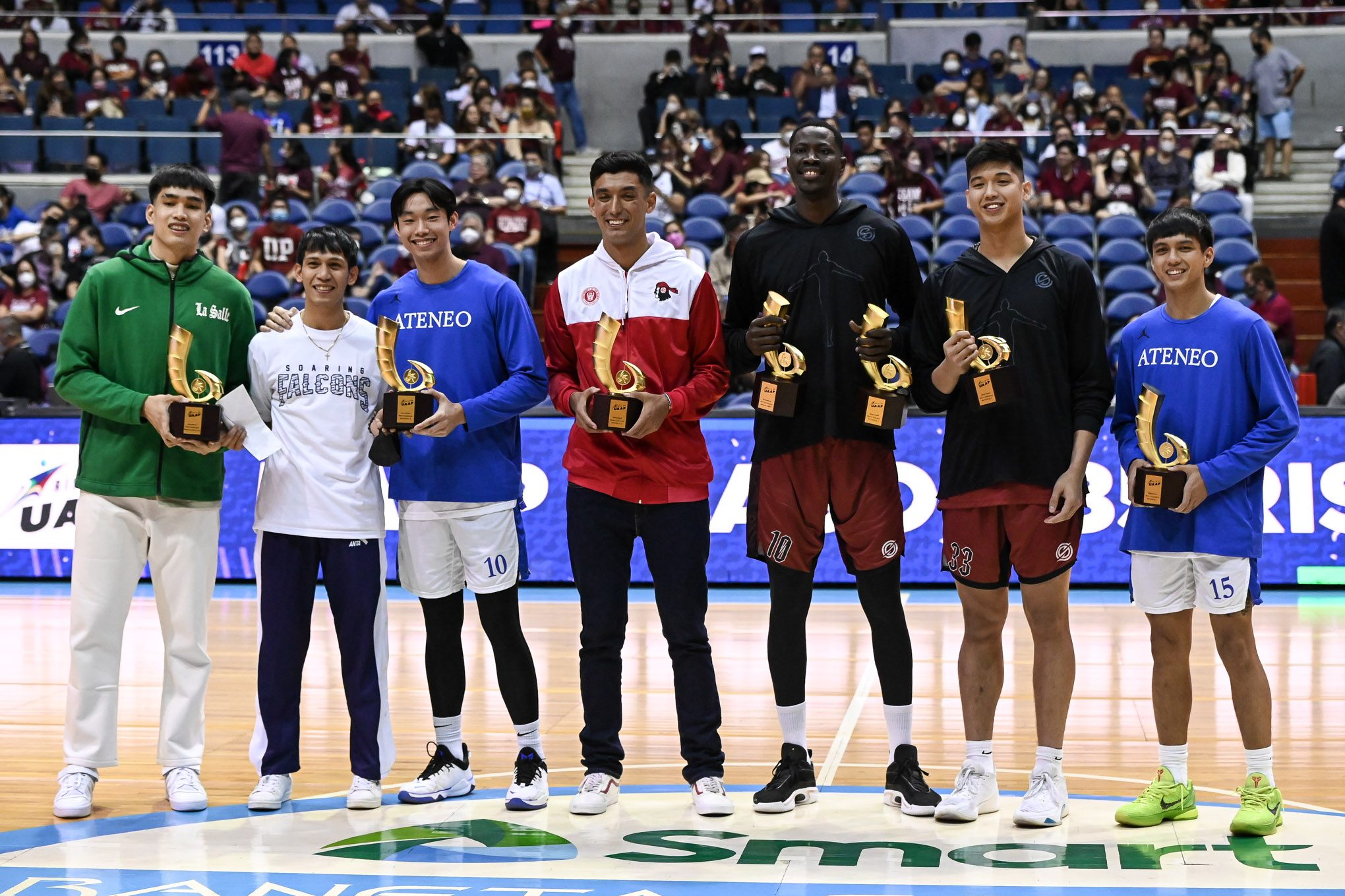 Both Diouf and Padrigao lead the Season 85 Mythical Team alongside their respective teammates, UP star forward Carl Tamayo and Ateneo veteran Dave Ildefonso, as the two schools haul in all but one spot.

“I just want to say thank you for this blessing. Thank you to my teammates but job is not yet done. I hope that in two or three hours, we will be celebrating in our school,” said Diouf as the Maroons look to sweep the Blue Eagles in Game2 of the best-of-three finals.

Another special award went to Tamayo after a total of 28,000 fans voted him as the Lazada Swag Player of the Season. He took home P30,000. – Rappler.com