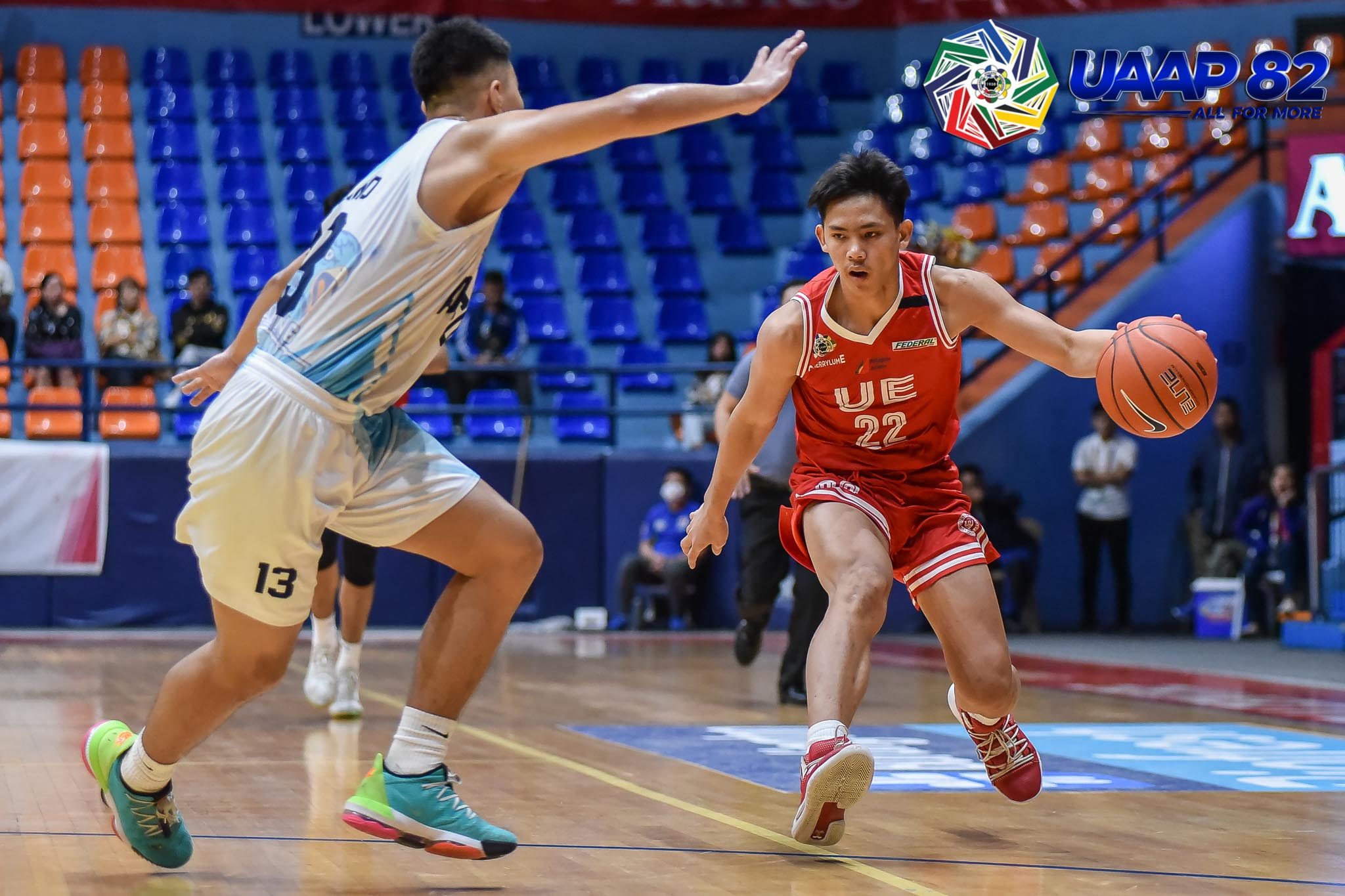 RECRUIT. Vhoris Marasigan plans to bring his talents back to the UAAP for college hoops.

Marasigan, who also previously played for University of the East’s high school team, has one season left of eligibility to play in the NCAA juniors division before moving to Taft Avenue and back to the UAAP in time for Season 86. He is currently a Grade 12 student.

“Dahil po sa rich history ng DLSU, and isa po ito sa gusto ko na pasukan na university (DLSU has a rich history and it’s one of the universities I want to join),” Marasigan told Rappler when asked for the reason of his commitment.

The Balayan, Batangas native is part of a talented Red Cubs roster that hopes to compete for the upcoming NCAA high school tournament.

Although he is La Salle-bound, the 19-year-old Marasigan has lofty goals for his campaign with the Red Cubs.

Marasigan plans to take up Sports Management at DLSU where he hopes to begin a career that could support him and his family long-term.

“Makalaro po nang maayos,” he shared about his goal. “At makatapos po ng pag-aaral and matulungan ko po ang aking family (I hope to play well. I want to finish my studies and help my family).”

It’s the same program where the likes of CJ Austria, Jonnel Policarpio, and EJ Abadam have also developed.

Playing with his friends was also one of the reasons Marasigan opted to join DLSU.

The current Green Archers of Season 85 are struggling to find some momentum, having dropped to 3-6 following their loss to Ateneo on Saturday. – Rappler.com