Facebook Twitter Copy URL
Copied
The loss of the 63-year-old wrestling legend Scott Hall is mourned by his fans and friends in the industry, most notably Hulk Hogan, Kevin Nash, and Sean 'X-Pac' Waltman

The loss of the 63-year-old wrestling legend, also known as “Razor Ramon,” was mourned by his fans and friends in the industry, most notably Hulk Hogan, Kevin Nash, and Sean “X-Pac” Waltman, Hall’s fellow members of the iconic New World Order (nWo) stable.

Hall, who played a villainous character or a “heel” for a major part of his career, skyrocketed to stardom in the 1990s as Razor Ramon for the WWE, then known as the World Wrestling Federation (WWF).

There, he had the undisputed best match of his career after defeating Shawn Michaels for the WWF Intercontinental Championship in the company’s first-ever ladder match at WrestleMania 10 in 1994. 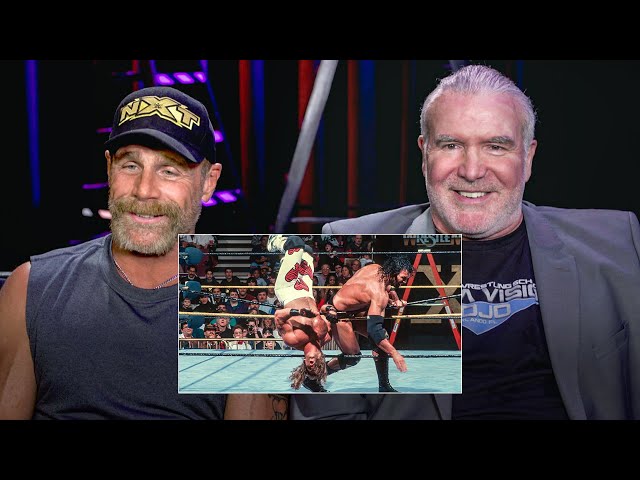 Until the end of his storied career, this was the only time Hall got a five-star match rating, also the first-ever for WWF/WWE, from reputable pro wrestling journalist Dave Meltzer.

From then until today, Meltzer has only given 13 other five-star matches, with some featuring other legends like The Undertaker, Bret Hart, and John Cena.

He then spent the twilight of his career back with the WWE, and had a short stint with Total Nonstop Action (TNA) before hanging up his boots for good.

Although pro wrestling’s “Bad Guy” battled real-life villains in the form of alcoholism and substance abuse, he worked his way back to sobriety largely thanks to a world-famous yoga program by fellow ex-wrestler Diamond Dallas Page.

In the midst of a clean life away from the ring, Hall was celebrated in 2014 after he was inducted into the WWE Hall of Fame, where he ended his speech with one of the most iconic lines in his career: