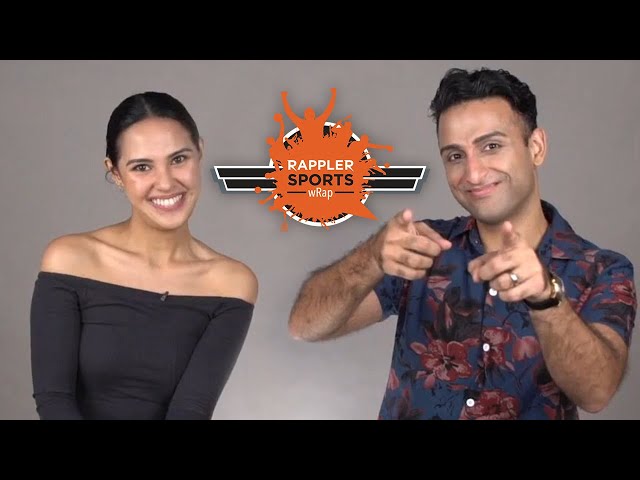 Hosts Naveen Ganglani and Agatha Uvero return to assess each team in the league that’s scheduled to tip off on Saturday, March 26, following a hiatus that lasted two and a half years due to the pandemic. (SCHEDULE: UAAP Season 84 men’s basketball)

Which players from each of the eight UAAP rivals should fans look out for? What are the realistic expectations for each squad when they’ve been away from collegiate competition for so long? Will injuries be a concern?

There are even more questions to answer in terms of competition – Is Ateneo still the favorite? What will La Salle accomplish? Can UST rebuild properly? How will new coaches perform? How will young teams fare? (FAST FACTS: What you need to know about UAAP Season 84)

All that and more in the episode, which also includes a rundown of all that’s taken place in the long period of time that the Blackwater Elite failed to win a game in the PBA. – Rappler.com