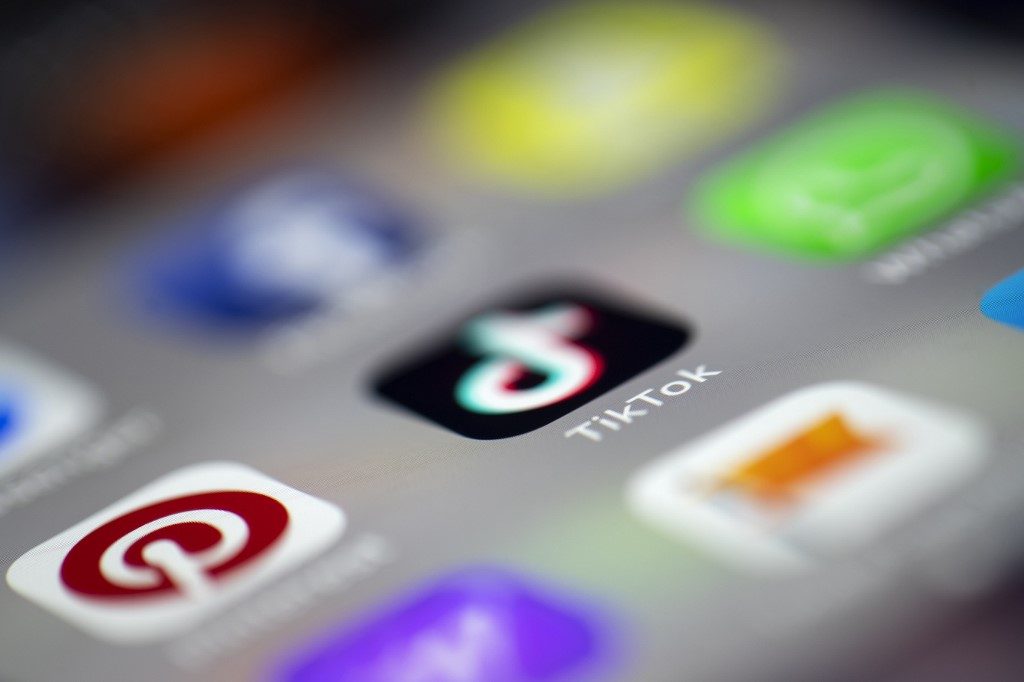 “With over 110 million downloads in the US alone, TikTok is a potential counterintelligence threat we cannot ignore,” they said.

Schumer and Cotton suggested that TikTok‘s owner ByteDance could be forced to share user information with Chinese intelligence.

It could also conceivably offer Beijing’s spies a backdoor into users’ smartphones and computers, similar to allegations against Chinese telecoms giant Huawei.

Chinese laws could compel the company “to support and cooperate with intelligence work controlled by the Chinese Communist Party,” they said.

They noted that TikTok collects substantial personal data from users, making it a security risk.

With 500 million users worldwide, TikTok has exploded in popularity in the past two years, offering a platform to produce and publish music-synced videos up to 60 seconds long.

The senators also warned it could potentially be used to influence voters in next year’s election in the same way Russians manipulated US social media in the 2016 campaign.

“Questions have also been raised regarding the potential for censorship or manipulation of certain content,” they said.

“TikTok reportedly censors materials deemed politically sensitive to the Chinese Communist Party, including content related to the recent Hong Kong protests, as well as references to Tiananmen Square, Tibetan and Taiwanese independence, and the treatment of Uighurs.”

They acknowledged that the app does not operate in China, where ByteDance offers the similar but separate DouYin app, and that TikTok’s user data is stored inside the United States.

However, they said, “ByteDance is still required to adhere to the laws of China.” – Rappler.com