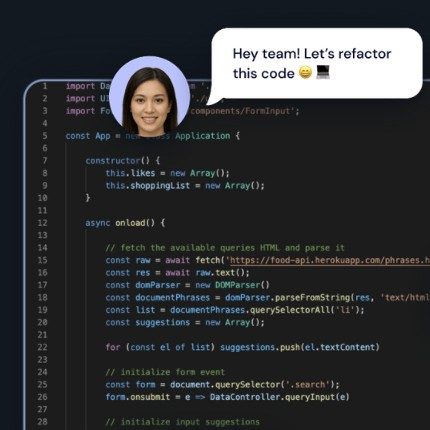 Just a few months after its founding in 2020, Avion School became one of three Filipino startups admitted into international business accelerator Y-Combinator.

In a recent Inside the Industry podcast episode, Rivera discussed what makes Avion School special, as well as what the startup hopes to accomplish moving forward as it develops further.

Inside the Industry: Shaping future tech leaders with Avion School 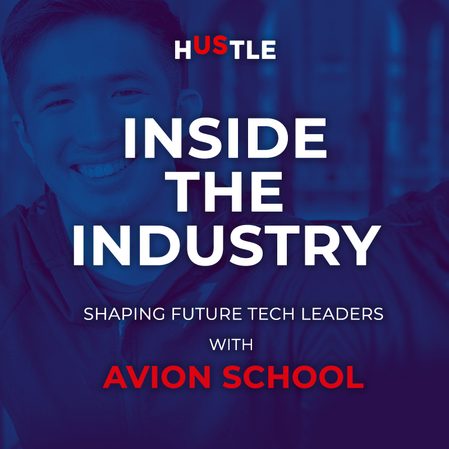 Avion School hinges its success on a student’s successes.

Students participating in the Avion School bootcamp do not need to pay for their tuition until they are hired as software engineers. Under an income-sharing agreement, they will not ask for payment until a software engineer they’ve trained reaches a specific base salary.

This system positions Avion School as both an educator and a career mentor for future tech leaders, especially since their goals align: the school needs to create quality workers. These workers, in turn, want make the most out of the 12-week bootcamp experience to become a better coder and earn better pay for the work they’ve put in.

Avion School’s program, however is an intense bootcamp for coders looking to improve.

“The program that we have is actually a very rigorous program,” Rivera said. He explained the program takes a toll on a student’s time.

Rivera says successful students tend to get three to five times the salary in a new job, compared to what they would have gotten in a job pre-bootcamp. This leads to what is a good outcome for the school, as there hasn’t been an instance of a student not paying according to their income-sharing agreement.

With the pandemic being what it is, Rivera believes in remote work as a way forward as he believes “the best talent can be found everywhere.”

“We’re acquiring talent in all of these different regions. At the same time we have students from all over the Philippines…People aren’t necessarily constrained to space,” he said.

As a result, the idea of Avion School is to make it – and the Philippines – an engineering hub.

He explained, “The way we see it, the Philippines is a largely English-speaking population with a highly service-based workforce and it’s an outsource-driven economy.”

Rivera said remote work is a way to help answer the call for jobs beyond the country’s borders. “Instead of having call center agents, there is a way we can actually churn out a lot more software engineers, and find a way that we can outsource their work outside and be able to help these local Filipinos get those engineering jobs outside,” he said.

Rivera adds they want to get more engineering jobs into the Philippines but the market isn’t there yet. “While we wait for it to develop, we want to service a lot of those much more developed countries.”

Rivera believes there’s a bright future for engineers in the Philippines, primarily because “one of our most popular courses until today is IT and computer science.”

The Philippines has a lot more engineering talent than people realize. The problem, Rivera said, was that colleges might be teaching outdated or market-required information, when the skills current jobs require are very different from what’s being taught.

The challenge now, Rivera said, “is the fact that there aren’t enough people who know these modern engineering stacks.” And Avion is hoping to bridge the gaps in learning to expand the Philippine scene. – Rappler.com