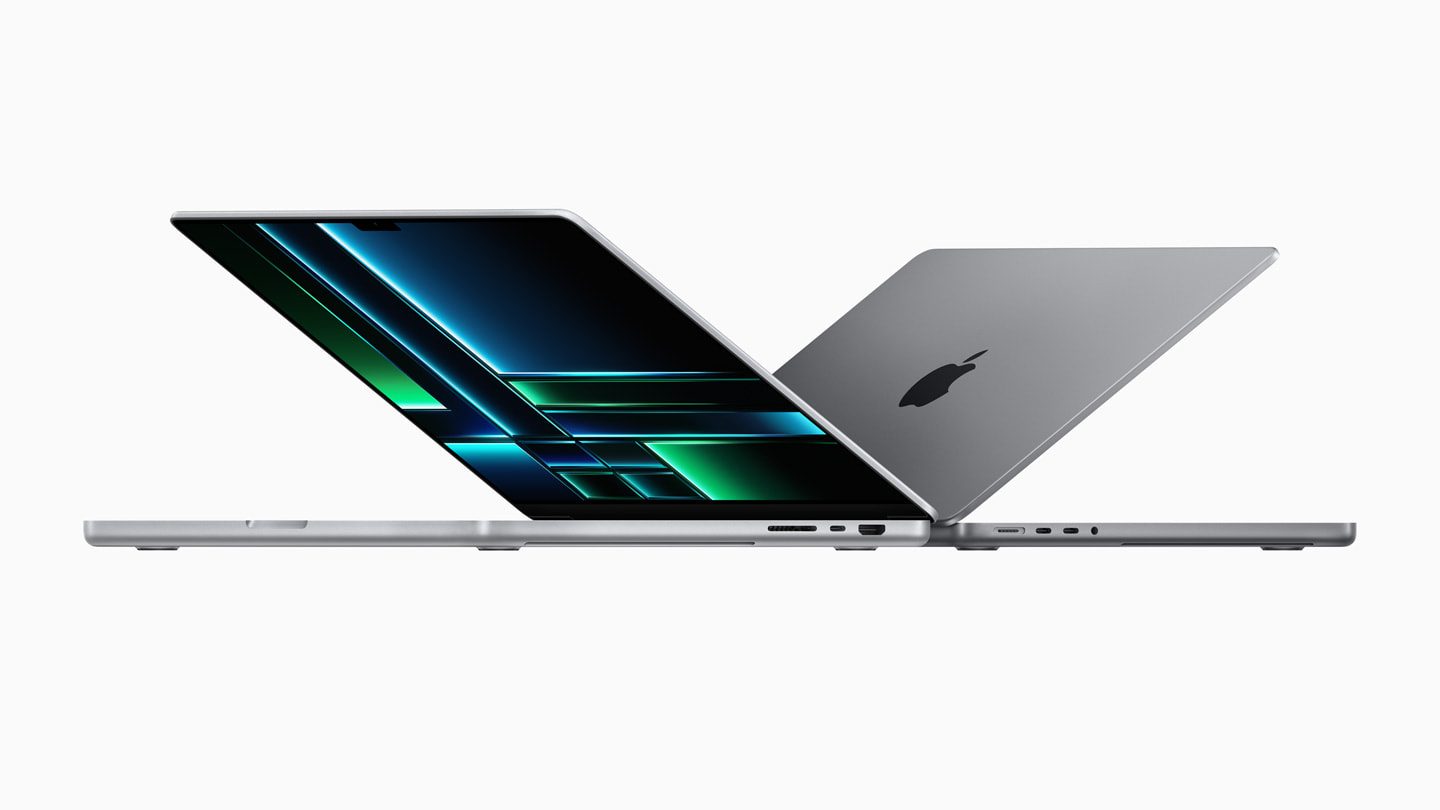 Facebook Twitter Copy URL
Copied
The new Mac mini starts at $599 and will be available from January 24, while the 14-inch and 16-inch MacBook Pro with the latest chips start at $1,999

Apple on Tuesday, January 17, unveiled MacBooks powered by its new and faster M2 Pro and M2 Max chips in a surprise launch weeks ahead of its usual schedule.

The roll-out of the devices using Apple’s latest versions of the M2 chip, which it debuted last year, is an outgrowth of the tech giant’s decision in 2020 to use semiconductors designed in-house after 15 years of relying on Intel’s technology.

The new Macbook Pro models were expected for months, but supply-chain issues meant the launch was delayed from last year to early 2023, Bloomberg News reported in October.

“This is all connected to the delayed chipset transition… With it being delayed, Apple has been faced with the questions to wait for the traditional, expected launch or actually do something a bit unexpected,” said Canalys analyst Runar Bjørhovde.

“This is a great way of throwing things around and surprising the consumers and competitors,” Bjørhovde said, adding that the announcement could generate some hype at a time when the broader personal computer market is in a slump.

Shares of Apple rose about 1%, outperforming a broadly weaker market. The stock lost about 27% in 2022, its biggest fall since the 2008 financial crisis.

Apple said the new M2 Pro has nearly 20% more transistors than the M1 Pro and double the amount in M2, helping programs like Adobe Photoshop run heavy workloads “faster than ever.”

The company, which gets its chips manufactured by Taiwan’s TSMC, replaced chipmaker Nvidia as one of the top ten semiconductor vendors by revenue last year, according to a Gartner report on Tuesday.

“We estimate that the value of these (Apple) chips is equivalent to $17.6 billion in 2022. The growth coming from increased cost of ever more complex chips,” said Andrew Norwood, VP Analyst at Gartner.

Apple usually holds its first event of the year in March, when it rolls out its iMacs and accessories. This year’s spring event could include the launch of a long-awaited augmented reality headset, Bloomberg News reported earlier this year. – Rappler.com