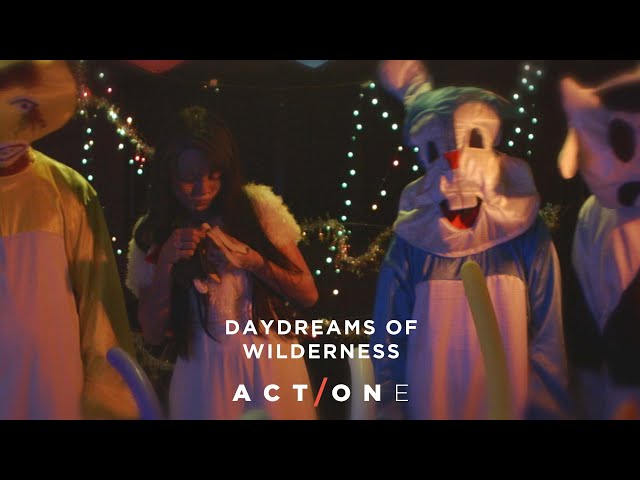 At the start of 2020, the pandemic threatened to lock us down inside our homes. We were to have little to no access to the outside. We were to be alone with our anxiety-ridden thoughts. It was a scary prospect then, but now it’s our reality – it has been for quite some time.

In Amaya Han’s unnerving yet prescient fable, Handuraw sa Kahilitan, that feeling is captured, in vivid detail, as a young girl comes to terms with her irrational fear of people and human connection. Joy Love has anthropophobia or the fear of people. She is then persuaded by her only friend, Chickie, a Philippine Eagle stuffed toy, to prepare for her birthday.

What is seemingly a lurid look at trauma manifesting as ghastly visitors turns into a rather hopeful story about people looking out for one another. And much like in our fight against COVID-19, in Handuraw sa Kahilitan, just one person finding their way out of the woods makes going above and beyond worth it.