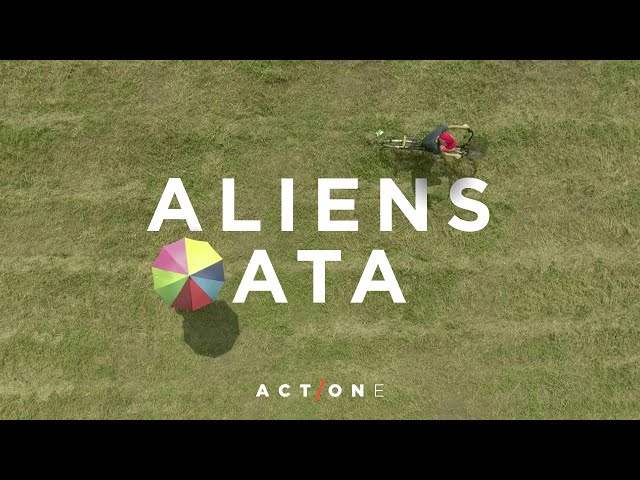 The story of Aliens Ata unfolds from the top view. Employing a stationary drone hovering above its characters, the film captures a young boy’s first encounter with tragedy after his father’s passing. To process this foreign emotion, the young boy settles for a less tragic explanation: that his father was probably taken by aliens.

In 2019, Barit would make his widely acclaimed debut feature, Cleaners. (READ: Revisited: The colorful and comforting world of ‘Cleaners’)