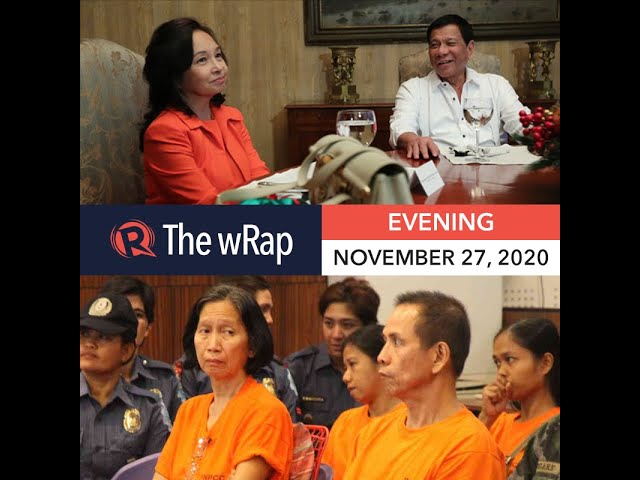 Some of the Philippines’ top lawyers unite to reiterate their call to the Supreme Court to stop the controversial Anti-Terror Law.

United States President Donald Trump says he would leave the White House if Joe Biden is officially confirmed the winner of the US election.