[OPINION] The problem with unity 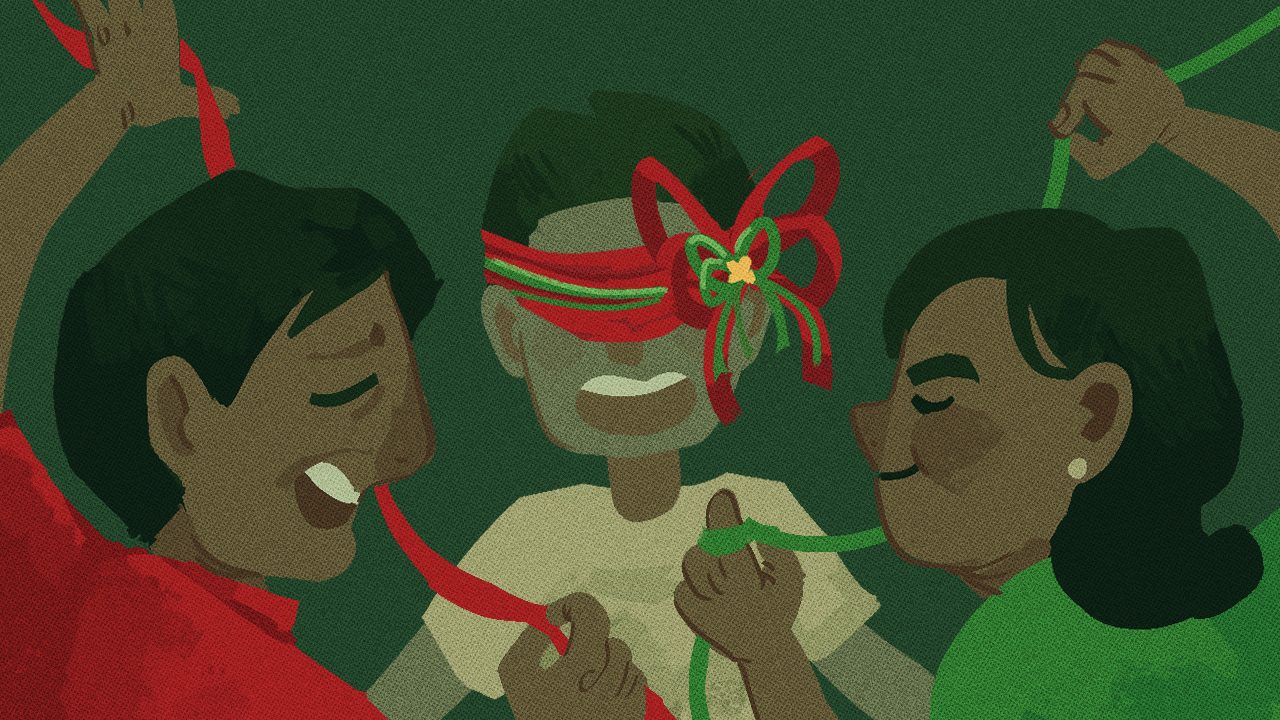 The Marcos-Duterte tandem calls itself the UniTeam and uses “unity” as the central motif of their campaign. “Sama-sama tayong babangon muli,” the tagline goes. In his launching speech, Marcos Jr. mentioned the term 21 times.

Unity is also the reason why Marcos Jr. refuses to refute accusations, to answer questions, or to engage in debates necessary in any election campaign. We need to move on. Do not dwell on the past. The problem is now. Positive campaigning. No to cancel culture: “pagkakaisa hindi pagkansela” written on their FB sites. Quite an ingenious marketing design and the trolls parrot it all the way. To some extent, Isko Moreno and some few others echo the same strategy. For sure, unity is an ideal, a social ideal. For a country to progress, it should be united. The Filipino metaphor of the “walis tingting” is a common reference.

Unity is also a revered Christian ideal: “That they may be one as you and I are one” (John 17: 21). Unity was the idealized image of the first Christian community for all to emulate: ”The whole group of those who believed were of one heart and soul, and no one claimed private ownership of any possessions, but everything they owned was held in common (Acts 4: 32).”

But unity is also dangerous and ambivalent. It is an ideology to numb the pain, a smokescreen to hide the crime. The 16th century Anglican bible commentator, John Trapp, wrote: “Unity without truth is no better than conspiracy.”

The discourse of unity is not new. It is common to authoritarian rulers and dictators of all time. Mussolini retrieved a symbol of the ancient Roman empire, the “fasces” — a bundle of wooden rods with an axe — to rally for unity in his fascist regime. But beneath the seemingly noble communitarian call is a Statist power used to subjugate peoples and conquer territories. “It is the State which educates its citizens in civic virtue,” Mussolini says, “gives them a consciousness of their mission and welds them into unity.”

Hitler’s call for the German people to unite is no different from Italian fascism. While Mussolini fights for Italian cultural superiority, Hitler constructed the biological superiority of the Aryan race, the Übermenschen. One can only belong to and be united with it by blood — ein Volk, ein Reich, ein Führer. And decades before the holocaust, in Hitler’s campaign before large audiences executing the Nazi salute, he proclaims: “The government will regard its first and supreme task to restore to the German people unity of mind and will. It will preserve and defend the foundations on which the strength on which our nation rest.”

Populists of our century campaign on the same platform. Donald Trump’s 2016 campaign echoes the same message: “Believe it or not, I’m a unifier. I’m going to unify my country.” Yet we know that Making America Great Again (MAGA) also means racism and discrimination in an anti-immigrant regime.

In the middle of Martial Law, Ferdinand Marcos Sr. adopted “Isang Bansa, Isang Diwa” as the motto of his New Society. “It shall remain the paramount concern of our government,” Marcos Sr. writes, “to unite our country behind the cause of justice and dignity, to lift those who live in conditions of poverty, ignorance, and lack of opportunity, so that together they may form one united political community.” Nice words, which, coupled with Imelda’s colossal and expensive cultural program, effectively masks the violence that Martial Law actually was.

What present historical revision wants to delete from our consciousness were thousands of disappearances and tortures, loss of freedom and loss of lives, endless plunder, debauchery, and shameless display of ill-gotten wealth  by the Marcos family and their cronies which they enjoy until today. Fast forward to the son. With the help of enormous money from their loot poured into social media, the “unity” discourse does its work again to spread a toxic positivity to anesthetize people from feeling the pain of hunger, from seeing real injustice, from staring at poverty right in the face. It prevents us from calling to question the real perpetrators of the crimes so as to render us justice. It perpetuates a constructed and digitized historical lie that insults our people’s memory and destroys the fabric of our democracy.

Unity is a discourse of power, not the desire of the victims. Unity is the voice of impunity, not of justice and integrity.

The talk of unity is intended to make us feel safe when we are not, to make us dream of an abstract future without confronting the crimes of the past, to keep us from “calling out” on violent power that wreaks havoc on our land and its people.

And in a curious but deceptive inversion of meaning, unity is cunningly presented as a compulsory social duty “to talk nicely” by the same people who, not so long ago, despised civility and decency.