[Newspoint] A bad idea all around 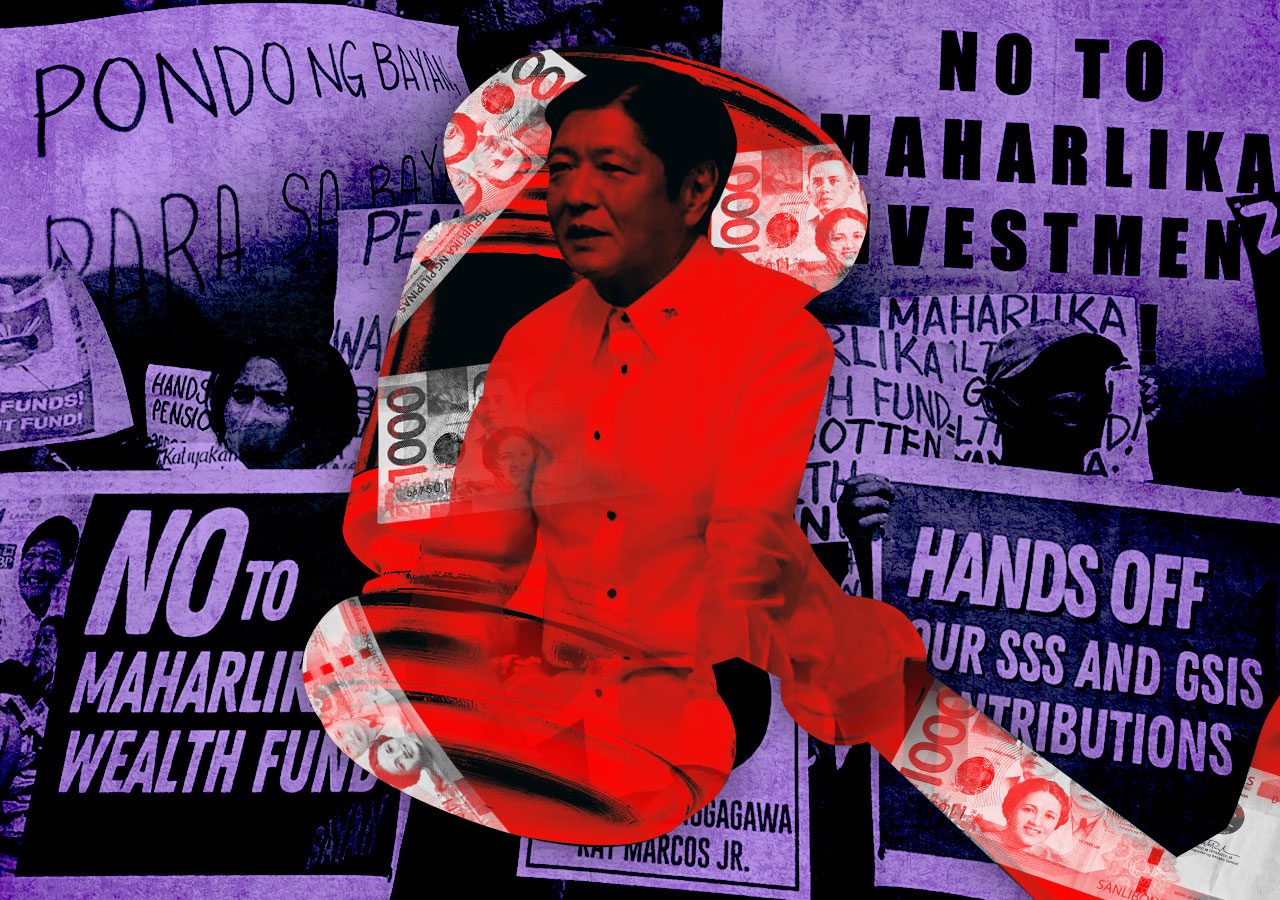 Facebook Twitter Copy URL
Copied
God knows I do try to understand him, but there just seems nothing to understand, only motives to guess at, in spite of his volubility

Economists have come forward in force, in one voice, and in no uncertain terms against a sovereign wealth fund for us. It’s a plainly bad idea, they say, for the state to put up a fund for investment using people’s money and have presidential appointees manage it; it makes for a fertile ground for corruption. And to do that in these times will make things even worse, they add.

Indeed, we’ve never been in a worse economic shape since President Ferdinand Marcos, Martial-Law dictator for 14 years (1972-1986), plundered the nation and bankrupted it. A couple of present-day realities should give us enough fright: We’ve never seen prices rise so fast and so high (8%) and gone into debt so deep (P13 trillion) – we have borrowed more than we can cover, and international credit analysts say it will take 10 years of decent governance, definitely not our strong suit, for us to regain our standing as a viable borrower.

And to think that, as a rule, sovereign wealth funds are built from surpluses!

We are made to believe it’s the COVID pandemic and Russia’s war on Ukraine and its impact on the price of imported oil that caused all this; that corruption in the previous regime, under Rodrigo Duterte, and China’s appropriation of our resource-rich western waters, again thanks to Duterte’s treasonous generosity, had nothing to do with it. Anyway, in plain-folks sense, we are desperate and have no one to turn to, and that makes us perfect prey to snake oil salesmen.

Comes thus President Ferdinand Marcos Jr., itching to dip his fingers into public money he can invest, promising to grow it by miraculous multiplication so that we can afford to buy all the fishes and loaves of bread we will ever need. He even had an eye initially on the social security funds, which pay retirees’ pensions and lend bridge money, such as precisely needed in hard times, to those who have not yet retired, thus continuing to pay their premiums.

Even during Martial Law, the administrator of the Social Security System, Gilberto Teodoro Sr., had to guard its money with his life, the reason the institution emerged as one of the few to have escaped the Marcos plunder. After a considerable furor, we were told that this second time around pension money would also be spared the Marcos hand.

I haven’t seen the bill passed by the House, just yesterday and apparently in haste, creating the Makarlika Wealth Fund – maharlika is Filipino for royalty, and it was much favored for self-reference by the conjugal dictatorship that bore and raised the heir who is now our President. Anyway, news reports say the bill assigns the Central Bank, Development Bank, and Land Bank to provide the seed money for the fund and mentions no pension funds. But, Raul Fabella, the economist and national scientist, has warned, the bill is so fundamentally flawed it is “beyond repair.”

As a mere home economist, I naturally defer to people in the know, like Fabella, not just because of the intellectual gravity they bring to bear on the issue, but because I think I see their point – I see that it goes into the risks inherent in the workings of sovereign wealth funds, risks a nation like ours can’t afford to take. What I can’t fathom with reason – although that doesn’t really surprise me – is why, after the authorities have spoken out, President Marcos not only remains adamant but even professes originality and brilliance for having himself hit upon the idea of economic redemption by sovereign wealth fund.

God knows I do try to understand him, but there just seems nothing to understand, only motives to guess at, in spite of his volubility. I bet no President has opened his mouth oftener and thrown more words in the air than he, or done more vocalizing without saying anything.

Still, I must thank him for emboldening me to vocalize my own rough idea of a sovereign wealth fund, but, in this case, a wealth fund to pay for supplies, services, and subsidies to the nation’s legitimate sovereign needy during the emergency.

To get the fund going, a repurposing of misplaced budgetary allotments could be undertaken. A few quick suggestions: take back the confidential and intelligence funds given state offices that have no business being in the security business; defund the NTF-ELCAC, which does the exact opposite of what it is supposed to do, provoking and promoting conflict, instead of ending it; eliminate all those redundant staff items for undersecretaries, assistant secretaries, and consultants and purge the government rosters of ghost hires.

Are you asking what chances I think I have of being taken seriously? I’m only too happy to have found the inspiration to vocalize my own impertinence – thanks to Marcos. – Rappler.com