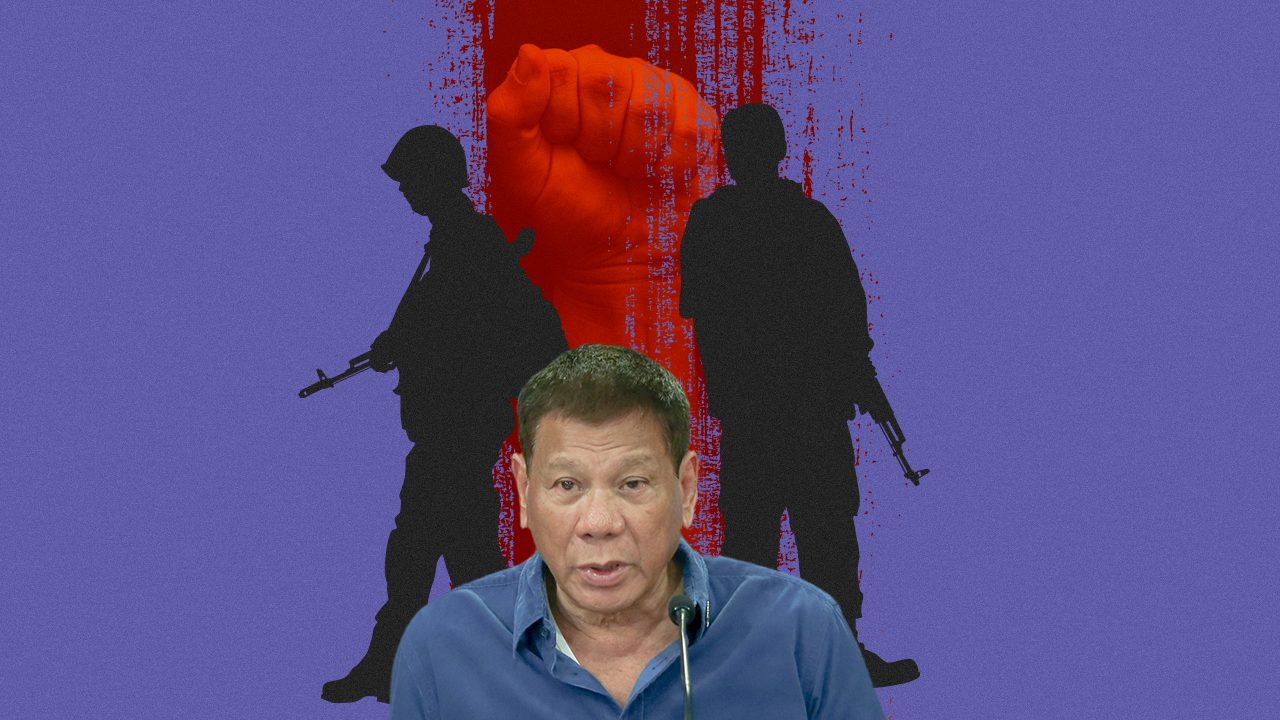 Facebook Twitter Copy URL
Copied
'[C]ivil society recognizes the greatest imperative of restarting the formal peace process soonest, as war will not resolve the social and economic inequities in the country that underpin the rebellion'

In the presence of a few local politicians and a peace advocate, Duterte vowed that if voted into office, he would prioritize the search for peace and work for social healing and reconciliation. He said: ”You cannot promote peace in this country by remaining divisive…. You know, if you are full of anger and harboring hate, how can you build a nation?”

The handover of Bingil to Duterte was seen as the rebels’ veiled endorsement of his candidacy, a message that the tough-talking mayor was a “friend,” hence, someone who could dance in step with the guerrillas in resolving the decades-long rebellion.

Indeed, the pace of peacemaking was encouragingly upbeat at the start of the Duterte presidency, although ironically, blood spilled profusely in his war on drugs.

Duterte put his best foot forward by declaring a unilateral ceasefire in his first State of the Nation Address in July 2016. He also ordered the temporary release of detained rebel leaders so they could take part in the peace process that had been stalled since 2013.

At the resumption of the Norwegian-facilitated peace talks by August, the parties committed to an indefinite ceasefire, albeit unilaterally declared and uncoordinated, yet setting a good atmosphere for negotiations.

Succeeding meetings would produce landmark consensus such as the framework for social and economic reforms, the bedrock of a political settlement, and free land distribution.

By September, the president rolled out the red carpet in the Palace for a number of Red leaders in a further show of goodwill while also asking the military to support the peace process.

But as quick as the peace momentum’s buildup was, so was the downward spiral to war-footing due to unresolved differences on the release of political prisoners and the issue of a bilateral ceasefire.

By February, the parties scrapped their unilaterally declared truce. Enmity was further rekindled with the declaration of martial law in Mindanao to quell the Marawi siege on May 23, 2017; the communist rebels suspected that they, too, were targets of intensified military operations. The stage was set for the parties’ full return to the battlefield.

With presidential prodding, the state’s war machine was quickly mobilized. Red-tagging of peasant, Lumad, and progressive groups became the norm, often leading to the extrajudicial killing of targeted personalities. A most recent example is the reported “massacre” of 9 Tumandok leaders who opposed the construction of a dam project in Panay. 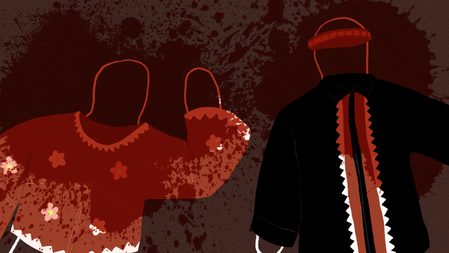 The Makabayan bloc, which has been outspoken on the country’s social, political, and economic ills, and recently on the Duterte administration’s failure to effectively respond to the coronavirus pandemic, has been persistently branded as a front for the communist rebellion.

The president and the military then became fixated on defeating the communist guerrillas before 2022, so much so that the antiquated national security mindset dominated even the imposition of health restrictions. Buoyed by continued support from a supposedly popular president, the military ventured further into draconian ways by branding academic institutions like the University of the Philippines as breeding grounds of rebels.

Furthermore, the assault on civil liberties could worsen with the recent passage of the Anti-Terrorism Act.

Civil society at the forefront

Through dialogues done in conflict-affected communities in the country, peace advocates have determined that the renewed hostilities brought enormous suffering especially to the indigenous peoples, whose ancestral territories serve as the battleground of government forces and rebels.

Desperation and deprivation pushed many villagers to the fold of either side, weakening the social fabric of communities as they become divided according to their leanings. People reported harassment from either side, some resulting in civilian deaths. They are gripped by fear and anxiety.

As the drumbeat of war gets louder, civil society is now at the forefront of creating reverberations for peace, beyond the peace process between government and the communist rebels. These initiatives are imperative to help protect affected peoples from violence, seek justice, and rebuild relations within and among communities.

Even then, civil society recognizes the greatest imperative of restarting the formal peace process soonest, as war will not resolve the social and economic inequities in the country that underpin the rebellion. A vigorous and broad peace constituency must accompany the parties in that expectedly arduous process to prod them to plod on until a political settlement is reached.

In the last 5 years, the parties have spoken enough about how they seek to build peace in the country. The challenge now as before is translating rhetoric into concrete actions.

It is not yet too late to reverse the continually rising tide of violence and tread the path of peace. – Rappler.com

Rappler Talk: UP alumni on being red-tagged and demanding accountability 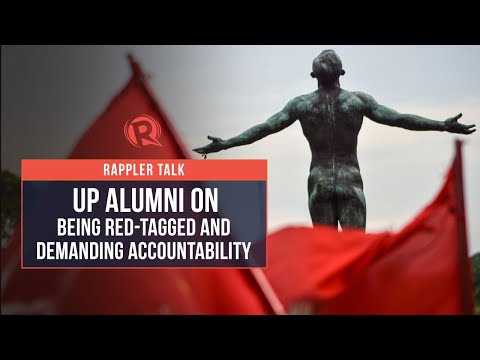