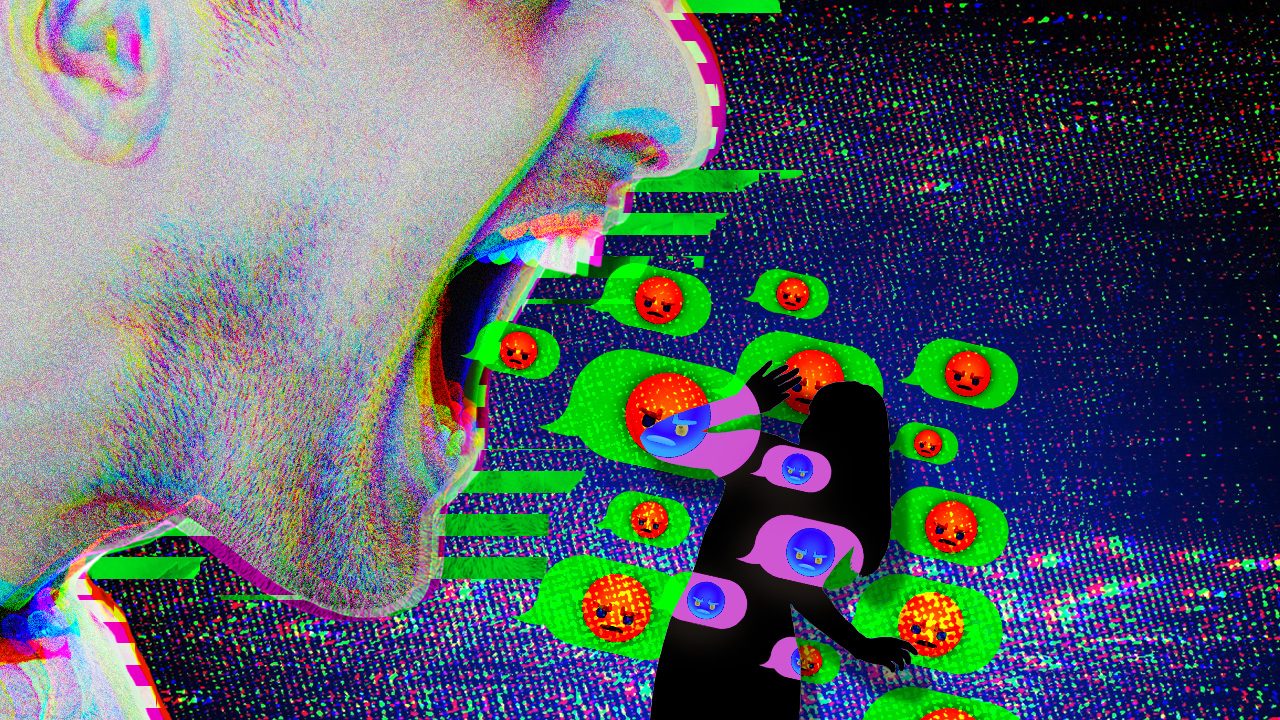 “Kailan kaya si Leni?”  (When is Leni’s time?) This was just one of the social media posts which flooded Facebook, YouTube, Twitter and other social media platforms in reaction to the July 24 killing of former Lamitan City Mayor Rose Furigay.

Two other people died with Furigay in an apparent assassination executed by Chao Tiao Yumol, a doctor, who had been at odds with the former mayor. Yumol had falsely accused the former mayor of being a drug lord. The fact that the killings were done during graduation rites at the Ateneo de Manila made the action even more reprehensible. But to die-hard supporters of former president Rodrigo Duterte, Yumol’s action deserves felicitations. He was hailed as a hero and some of his fans are clamoring for more: “Kailan kaya si Leni?”  It’s hard to dismiss such statement as just another empty expression keyed in on either a personal computer or a phone by a troll. Prior to the killing, Yumol had spewed hate and vitriol toward Furigay with threats that he carried out that fateful day. How can we now be assured that threats of physical harm are but a hollow utterance from a keyboard warrior?

I vividly remember the inaugural banner of the Philippine Star on July 28, 1986, where I started my journalism career, which read: “Wear yellow and die!” The story featured the death of 23-year-old Stephen Salcedo who was dragged from a jeepney and beaten to death by a mob of Marcos loyalists holding a rally at Manila’s Luneta Park. The dictator Ferdinand Marcos had fled the country just months before. The poor Salcedo died simply because the color of his shirt was yellow.

The mob acted collectively in a fit of anger as if they were in a trance. Nobody told them what to do. Filled with hatred, fueled by what they thought was the contemptible treatment of their dictator-idol, they poured out their anger on the hapless Salcedo. Hate, which the dictionary defines as a feeling of intense dislike or aversion, was manifested then in the saga of the Marcos loyalist mob and now in Yumol’s shooting rampage. The Salcedo tragedy occurred pre-social media. One can just imagine what would have happened had it occurred today, when hate speech could be made, magnified, and shared willy-nilly, unthinkingly, and irresponsibly by social media trolls, misguided individuals, and special-interest groups. Anyone wearing yellow could be a soft target.

In a study, Rappler scrutinized 250 YouTube videos and over 2,300 of public posts in Facebook made by groups, and verified profiles mentioning “Yumol” from Sunday, July 24, to Tuesday, July 26: “The analysis showed that over half of the posts mentioning Yumol on Facebook support or sympathize with him (56.6%), and almost half of the videos on YouTube mentioning him (45.4%) are supportive.”

What have the Filipino people become?

Hate speech in social media has been shredding the moral fiber of the nation. It motivates violence and destabilizes social glue and forbearance. While its shattering effect is nothing new, its range and force are augmented by continually developing information technology, so much so that it has morphed into a lethal method of dispersing divisive pomposity and dogmas on a global scale.

Duterte, Yumol’s idol, had pride himself as a staunch guardian of peace and order. He once gloated that, just like Adolf Hitler, he was the only one who could prevent the disintegration of the Filipino society. During his term, extrajudicial killings – which he denied to have inspired – executed through a brutal anti-drug campaign has killed tens of thousands of innocent civilians.

Hate speech in social media has been shredding the moral fiber of the nation. It motivates violence and destabilizes social glue and forbearance.

Duterte’s public pronouncements were habitually overloaded with vitriolic fury, squally bluster, and deranged scare tactics. They were culled from the pages of his authoritarian playbook of divide-and-rule. Research shows the impact of debasing speeches on the rise of violence, especially when mouthed by political leaders and other authority figures. Yumol is Duterte’s disciple. The former president may not have directly egged him to kill, but Duterte’s words may have inspired his dastardly act.

Zachary Laub wrote in an article for the Council on Foreign Relations (CFR), an independent, nonpartisan membership organization, think tank and publisher, that “hate speech has several political and psychological functions.” Laub said that, in essence, “[It] reinforces a particular ingroup identity as representative of the ‘authentic’ political community to be privileged and protected; [p]rojects a dangerous ‘other,’ or outgroup, that threatens the interests and survival of the ingroup; [p]osits the need for a decisive and powerful savior unfettered by legal constraints or norms of deliberation and compromise; [and] finally, legitimizes actual violence committed against the other as permissible or even necessary to protect the ingroup.”

It took Twitter over three years into US President Donald Trump’s presidency to signpost as a rules violation for explicitly glorifying violence the tweet, “When the looting starts, the shooting starts.” The tweet was Trump’s reaction to a series of protests by Black Lives Matter (BLM) that condemned the murders of Breonna Taylor, George Floyd, and numerous other Black Americans at the hands of the police. Trump’s rhetoric was fortified with racist dog whistles, appeals to White supremacy, and calls for state repression to crush civil society activism.

Laub says: “This style of rhetoric endangers vulnerable populations, turns opponents into enemies, and encourages collective moral disengagement from the targeted group. In Brazil, President Jair Bolsonaro has referred to indigenous Brazilians as less than human and praised the genocide of indigenous groups in the United States, while calling for criminals to ‘die in the streets like cockroaches.” Here, Duterte had nothing but contempt for women who crossed his path [former senator Leila de Lima] and suspected drug users as society’s dregs.

When authority figures equate groups of people to “thugs” or animals that need to be controlled, or insects that need to be exterminated, the labeled groups can be morally excluded from the collective sense of justice and moral responsibility, Laub says.

Strategy consultancy Kepios shows that the world’s 4.7 billion social media users comprised 59% of the total global population in July 2022. Social media user numbers continue to grow each year, with 227 million new users joining social media since July 2021. In the Philippines, there were 81.53 million people who used social media in 2021. By 2026, statisticians estimate that over 91 million Filipinos will become users of a social network.

With nearly a third of the world’s population active on Facebook alone, experts expect more and more people communicating online, including  individuals inclined toward racism, misogyny, or homophobia who have found niches in popular platforms that reinforce their perverted views and goad them to violence. Social media platforms also offer violent actors the opportunity to publicize their acts.

Even as ongoing human rights violations in countries such as Brazil, the Philippines, and the United States are already worthy of condemnation and redress, history also teaches us that things can get much, much worse. Think of the Holocaust, Khmer Rouge-era Cambodia, the Rwandan Genocide, atrocities in the Balkans, and the ongoing violence being perpetrated against Rohingya and other minority populations in Myanmar. The circulation of hate speech has been an integral component of many of recent history’s most devastating instances of genocide and mass atrocity.

Sadly, not all Filipinos can distinguish the grain from the chaff. – Rappler.com