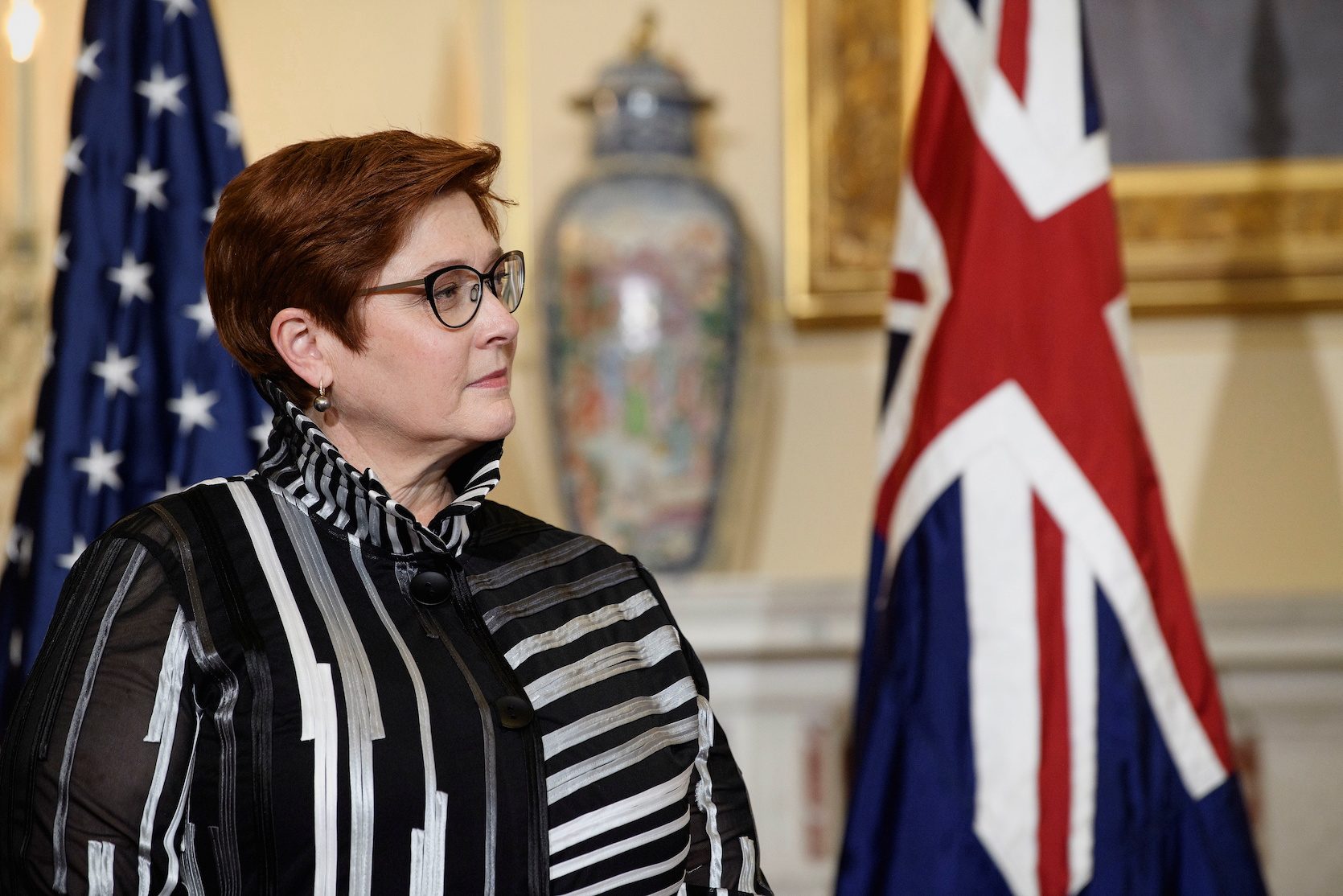 US Secretary of State Antony Blinken and Australian Foreign Minister Marise Payne arrive to address the news media at the State Department in Washington, D.C., US, September 15, 2021.

Facebook Twitter Copy URL
Copied
The United States and its allies are looking for ways to push back against China's growing power and influence, particularly its military buildup, pressure on Taiwan and deployments in the contested South China Sea

China on Thursday, September 16, denounced a new Indo-Pacific security alliance between the United States, Britain and Australia, saying such partnerships should not target third countries and warning of an intensified arms race in the region.

Under the arrangement, dubbed AUKUS, the United States and Britain will provide Australia with the technology and capability to deploy nuclear-powered submarines.

France, which loses its own submarine deal with Australia called the plans brutal and unpredictable.

The United States and its allies are looking for ways to push back against China’s growing power and influence, particularly its military buildup, pressure on Taiwan and deployments in the contested South China Sea.

Australia to get US nuclear submarine technology as China looms large US President Joe Biden, British Prime Minister Boris Johnson and Australian Prime Minister Scott Morrison did not mention China by name in the joint announcement and senior Biden administration officials, who briefed reporters ahead of time, said the partnership was not aimed at countering Beijing.

“China always believes that any regional mechanism should conform to the trend of peace and development of the times and help enhance mutual trust and cooperation… It should not target any third party or undermine its interests,” he told a regular briefing in Beijing.

Johnson said the pact was not meant to be adversarial and said it would reduce the costs of Britain’s next generation of nuclear submarines.

“Now that we have created AUKUS we expect to accelerate the development of other advanced defense systems including in cyber, artificial intelligence, quantum computing and undersea capabilities,” Johnson told parliament. 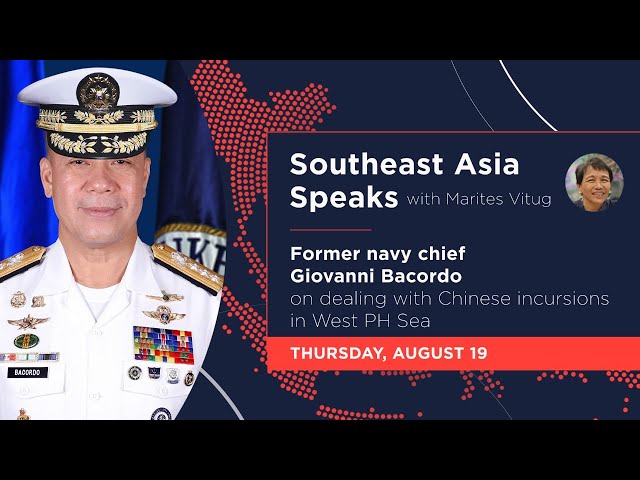 The partnership ends Australia’s 2016 deal with French shipbuilder Naval Group to build it a new submarine fleet worth $40 billion to replace its more than two-decades-old Collins submarines, a spokesperson for Morrison told Reuters.

France accused Biden of stabbing it in the back and acting like his predecessor Donald Trump.

“This brutal, unilateral and unpredictable decision reminds me a lot of what Mr Trump used to do,” Le Drian told franceinfo radio. “I am angry and bitter. This isn’t done between allies.”

The three leaders stressed Australia would not be fielding nuclear weapons but using nuclear propulsion systems for the vessels to guard against threats.

“We all recognize the imperative of ensuring peace and stability in the Indo-Pacific over the long term,” Biden said.

“We need to be able to address both the current strategic environment in the region, and how it may evolve because the future of each of our nations and indeed the world depends on a free and open Indo-Pacific enduring and flourishing in the decades ahead,” he said.

Morrison said Australia would meet all its nuclear non-proliferation obligations.

One US official said the partnership was the result of months of engagements by military and political leaders during which Britain – which recently sent an aircraft carrier to Asia – had indicated it wanted to do more in the region.

New Zealand Prime Minister Jacinda Ardern welcomed the focus on the Indo-Pacific but said Australia’s nuclear-powered submarines would not be allowed in its territorial waters.

Singapore said it had long had relations with Australia, Britain and the United States and hoped their grouping would contribute to peace and stability.

Japan said the three countries’ strengthening of security and defense cooperation was important for peace and security.

A US official briefing before the announcement said Biden had not mentioned the plans “in any specific terms” to Chinese leader Xi Jinping in a call last Thursday, but did “underscore our determination to play a strong role in the Indo-Pacific”.

US officials said nuclear propulsion would allow the Australian navy to operate more quietly, for longer periods, and provide deterrence across the Indo-Pacific.

EU foreign policy chief Josep Borrell said the new partnership, on which the EU was not consulted, showed the need for a more assertive European foreign policy.

Southeast Asia Speaks: Analyst Gregory Poling on US policy in the region 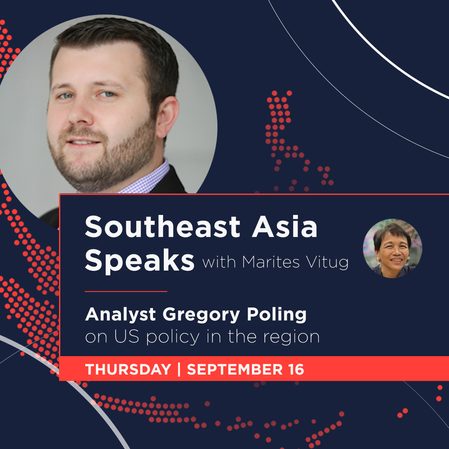 “We must survive on our own, as others do,” Borrell said as he presented a new EU strategy for the Indo-Pacific region. “I understand the extent to which the French government must be disappointed.”

Biden said the three governments would launch an 18-month consultation period “to determine every element of this program, from workforce, to training requirements, to production timelines” and to ensure full compliance with non-proliferation commitments.

Among the US firms that could benefit are General Dynamics Corp and Huntington Ingalls Industries Inc.

General Dynamics’ Electric Boat business does much of the design work for US submarines, but critical subsystems such as electronics and nuclear power plants are made by BWX Technologies Inc

US officials did not give a time frame for when Australia would deploy a nuclear-powered submarine, or how many would be built.

A US official said Washington had shared nuclear propulsion technology only once before – with Britain in 1958.

“This is frankly an exception to our policy in many respects… We view this as a one-off.” – Rappler.com