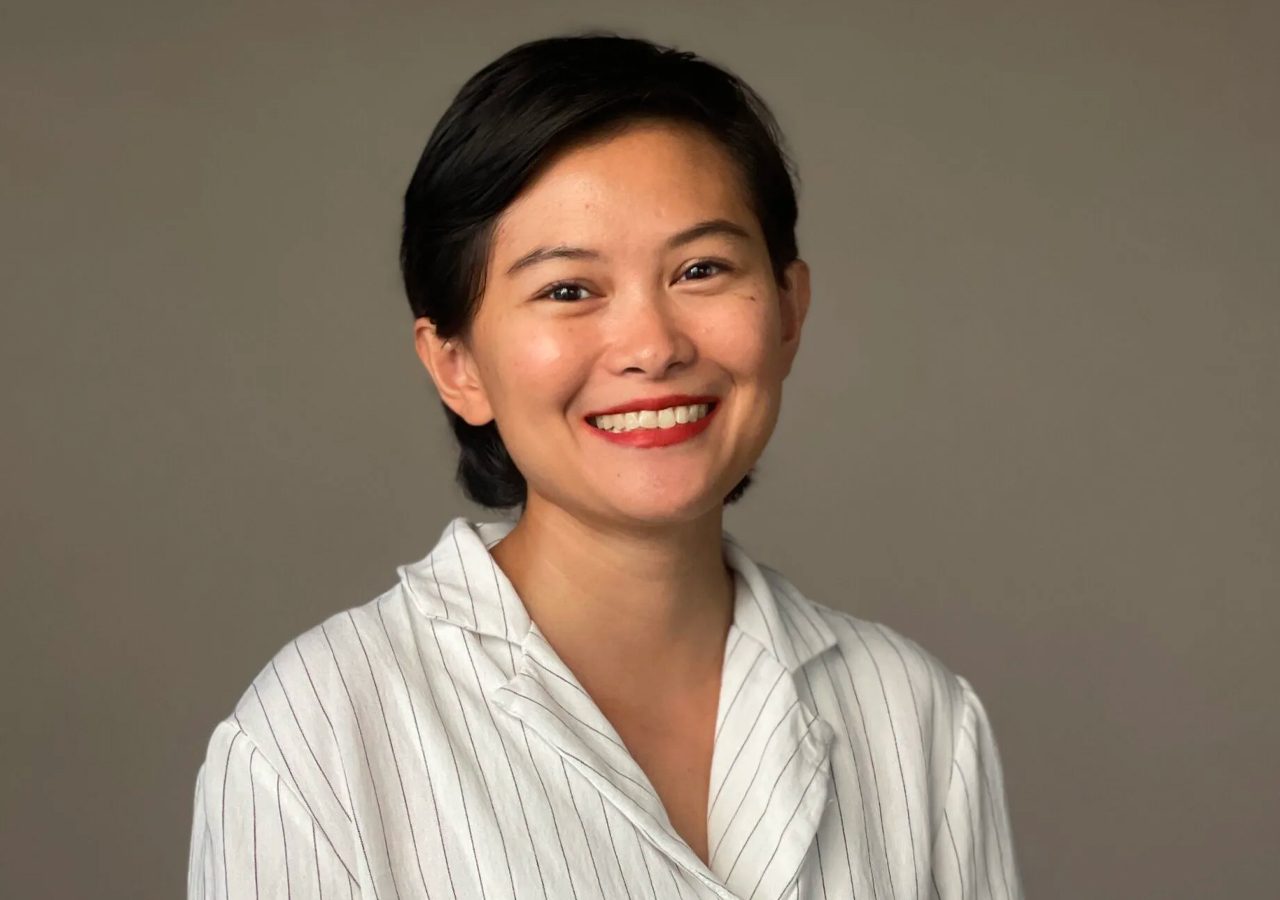 TOWNS AWARDEE. Rappler senior reporter Pia Ranada is one of The Outstanding Women in the Nation's Service for 2022.

MANILA, Philippines – Rappler senior reporter Pia Ranada and 10 others have been selected as this year’s The Outstanding Women in the Nation’s Service (TOWNS) awardees, announced the TOWNS Foundation in a press conference on Thursday, September 29.

The TOWNS Awards is given yearly to Filipino women who have excelled or significantly contributed to their fields and sectors. Due to the pandemic, 2019 was the last year the TOWNS Foundation gave out its awards.

Prospective awardees are nominated to the foundation, which then picks finalists. Finalists are interviewed by a panel of judges composed of TOWNS officials, previous awardees, and distinguished personalities.

The complete list of 2022 TOWNS awardees is as follows:

Ranada, in a message given during the Thursday press conference, dedicated her award to all Filipino political journalists who have faced harassment, vilification, bullying, and misogyny for their work covering the powerful.

“We get all kinds of threats, rape threats, death threats, sometimes just for asking a tough question during a press conference. I think this recognition proves we are seen, we are recognized, we play a role in society in keeping our government accountable,” she said.

In 2007, Rappler CEO and Nobel laureate Maria Ressa, head of ABS-CBN News at the time, was likewise selected as one of the TOWNS awardees.

The 2022 TOWNS awarding ceremony will take place on October 25. – Rappler.com