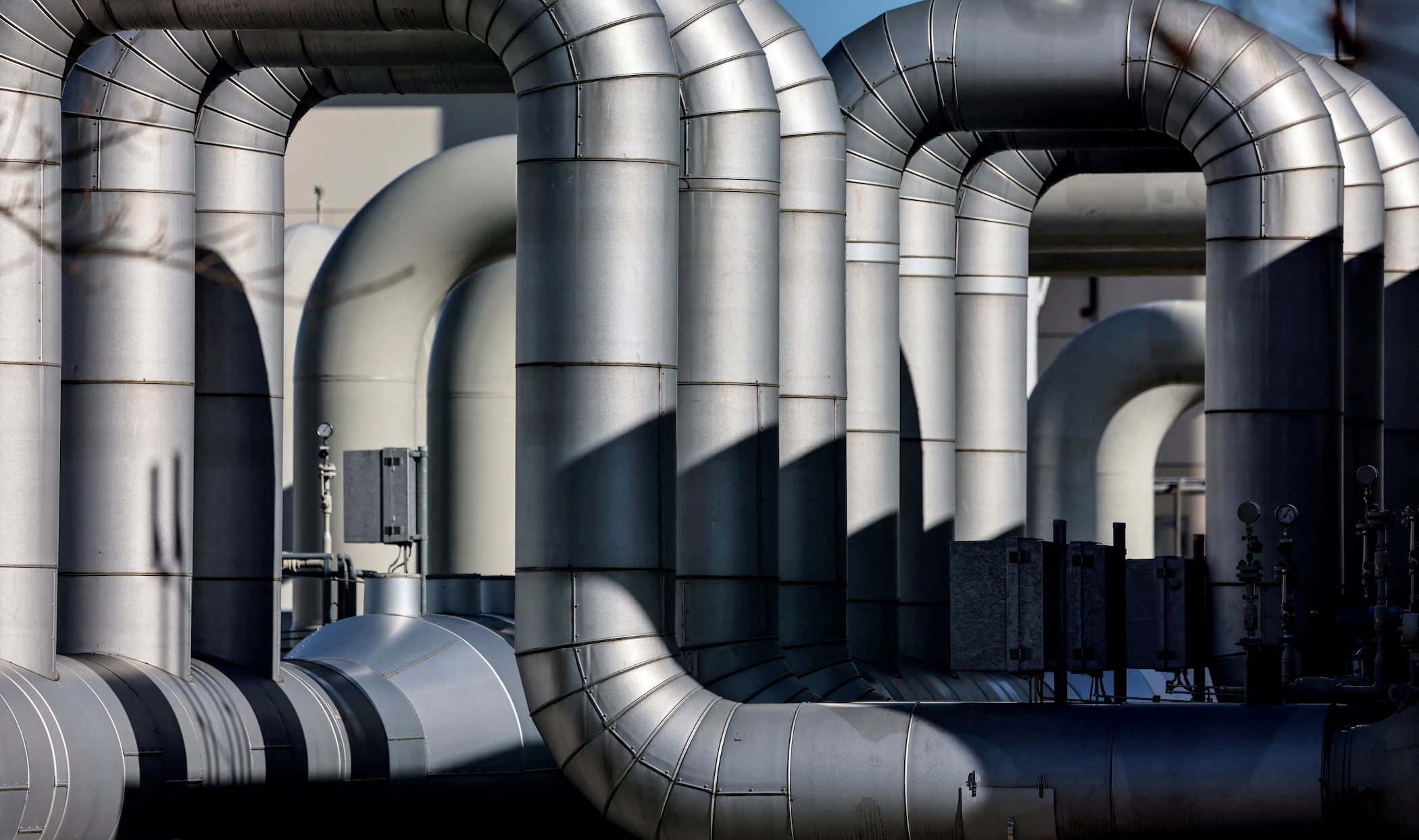 Russia will halt natural gas supplies to Europe for three days at the end of the month via its main pipeline into the region, state energy giant Gazprom said on Friday, August 19, piling pressure on the region as it seeks to refuel ahead of winter.

The unscheduled maintenance on the Nord Stream 1 pipeline, which runs under the Baltic Sea to Germany, deepens an energy standoff between Moscow and Brussels which has already helped send inflation surging in the region and raised the risk of rationing and recession.

Gazprom said the shutdown was because the pipeline’s only remaining compressor requires maintenance. Gas flows via other pipeline routes also have fallen since Russia invaded Ukraine in February, in which Moscow calls a “special military operation.”

The move will bring further disruption particularly for Germany, which depends largely on deliveries from Moscow to power its industry. The European Union has accused Russia of using energy as a weapon. Moscow has denied the charge and has blamed sanctions for the drop in exports.

“We are monitoring the situation closely with the Federal Network Agency,” a spokesperson for Germany’s economy ministry said. The Biden administration did not immediately respond to requests for comment.

The shutdown, to run from August 31 to September 2, follows a 10-day maintenance curtailment in July, and raised fears over whether Russia would resume supplies, which have been reduced since mid-June.

Ukraine’s gas transmission system operator said it and the Polish gas pipeline system have the capacity to compensate for the Nord Stream halt, and allow Russian gas to reach Europe.

Germany has had to give Uniper – its largest importer of Russian gas and the highest-profile corporate victim of Europe’s energy crisis so far – a 15-billion-euro ($15.1 billion) bailout after Russia drastically cut flows, forcing it to buy gas elsewhere at much higher prices.

The broader Germany economic impact was highlighted in producer price data on Friday, which in July saw their highest ever increases, both year-on-year and month-on-month, as energy costs skyrocket.

The Nord Stream pipeline had already been running at just a fifth of its capacity, stoking fears that Russia could halt flows completely heading into the winter heating season and make it more difficult to fill up storage facilities.

Before Gazprom announced the shutdown, gas prices in Europe remained close to five-month highs, while US gas prices reversed course and settled up 1.2% following the news. Germany has made targeted efforts to fill up its storage facilities to prepare for winter with levels standing at 78% as of Wednesday, August 17, slightly more than the about 76% for the European Union as a whole.

After maintenance is complete, and “in the absence of technical malfunctions,” flows of 33 million cubic meters (mcm) a day – in line with current volumes – will resume, Gazprom said.

The restart volume would be just 20% of Nord Stream’s full capacity of 167 mcm daily.

Gazprom said maintenance work at the remaining Trent 60 gas compressor station would be carried out together with Siemens Energy. The Russian firm previously blamed faulty or delayed equipment for lower flows. Germany says this is a pretext to hurt its economy.

Siemens, which is in charge of maintaining the Nord Stream 1 turbines, declined to comment.

One of the Nord Stream 1 turbines is stuck in Germany after undergoing maintenance in Canada. Germany has said it could be transported but Moscow keeps saying that sanctions have prevented the equipment from being shipped back to Russia.

Earlier, senior German politicians had rejected suggestions that gas shortages could be alleviated by allowing the suspended Nord Stream 2 pipeline to go into service, something the Kremlin has suggested as a solution.

“I strongly suggest we spare ourselves the humiliation of always asking [Russian President Vladimir] Putin for something that we’re not going to get,” said Kevin Kuehnert, No. 2 official in Chancellor Olaf Scholz’s Social Democrats.

“The dependence on him has to end for once and all,” he added in an interview with website t-online. – Rappler.com