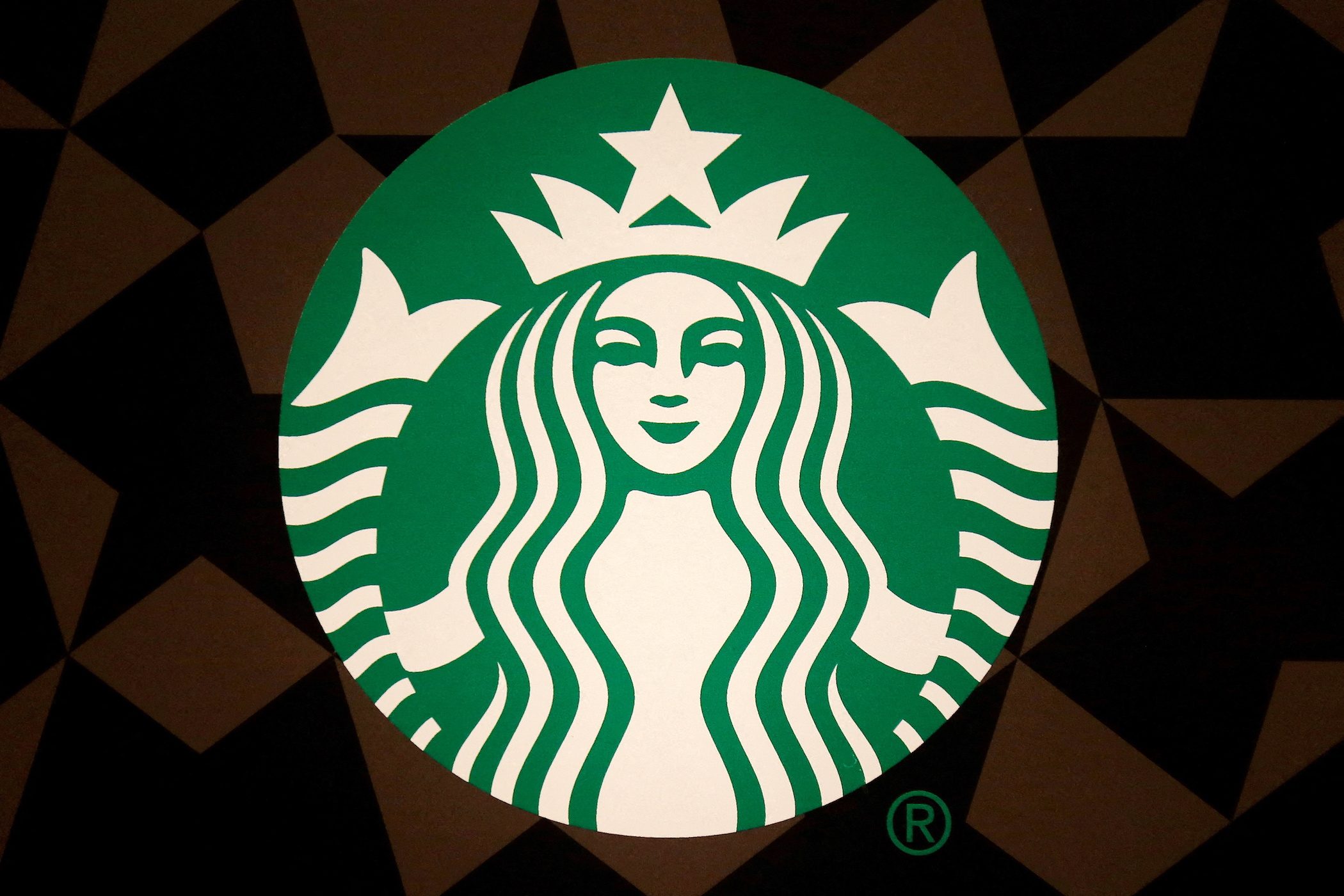 STARBUCKS. A Starbucks logo is pictured on the door of the Green Apron Delivery Service at the Empire State Building in the Manhattan borough of New York, June 1, 2016.

Starbucks on Wednesday, April 20, filed complaints with a US labor board accusing a union organizing cafe workers across the country of bullying and intimidating workers and customers in violation of federal law.

Starbucks in two complaints filed with the National Labor Relations Board (NLRB) said the union, Workers United, engaged in unlawful conduct during demonstrations at stores in Phoenix, Arizona, and Denver, Colorado.

Workers United has filed petitions to represent Starbucks workers at about 200 US locations, and has won about two dozen elections since December.

Starbucks in the complaints said union organizers have blocked store entrances and exits, made threats, and yelled profanities during demonstrations.

“The conduct of Workers United and their agents…has jeopardized physical safety, caused severe emotional distress, and unlawfully interfered with business operations,” the company said in the complaints.

Workers United, an affiliate of the Service Employees International Union, said in a statement that the complaints are a reflection of Starbucks’ desperation as an increasing number of workers seek to form unions.

Workers United has filed more than 80 complaints with the NLRB accusing Starbucks of illegal union-busting tactics, including threatening and firing pro-union workers. Starbucks has denied wrongdoing.

Rossann Williams, Starbucks’ executive vice president, in a letter to employees obtained by Reuters said the company filed the complaints “to protect the physical safety and emotional well-being of our partners and to make it very clear that the behavior we’re seeing from some union organizers is not acceptable and we won’t tolerate it.”

The nationwide campaign to unionize Starbucks stores is part of a larger surge in union election petitions filed over the last six months in the United States. Unions are also organizing Amazon warehouse workers and Apple retail employees for the first time. – Rappler.com