Meet the contestants of ‘Your Face Sounds Familiar Kids’ season 2 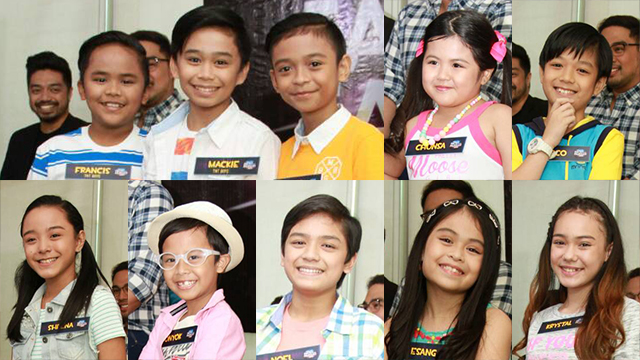 MANILA, Philippines – Your Face Sounds Familiar Kids is set to return to television on May 5 with a new batch of kids who are ready to impersonate top artists and musicians.

The contests lip synch and “transform” into different personalities through makeup.

Many of the kids have appeared on television through reality signing contests.

Leading the list is Esang De Torres, known as one of Lea Salonga’s proteges in The Voice Kids. The “Kiddie Kontesera” also competed in It’s Showtime‘s segment “Mini-Me” and already did two musicals – Matilda  and Les Miserables. 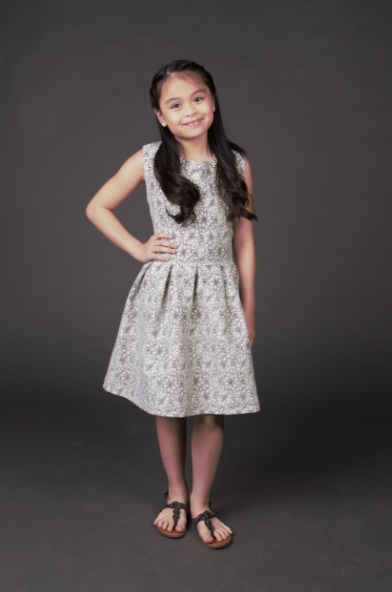 Known as the show’s “Poging Lodi,” Noel has done a number of theatrical productions and starred in the movie Kiko Boksingero, earning him the Best Actor at the 2017 Cinemalaya Film Festival. 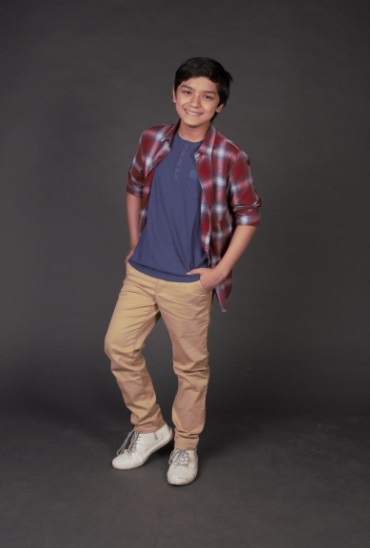 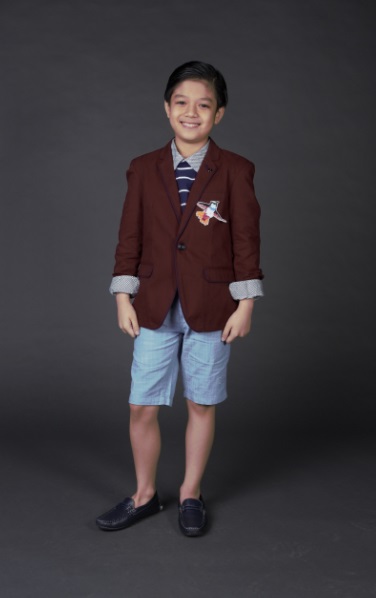 Chun-Sa, who rose to fame in the “Mini-Me” segment of It’s Showtime will also be part of the show and is known as “Bulilit Kikay.” 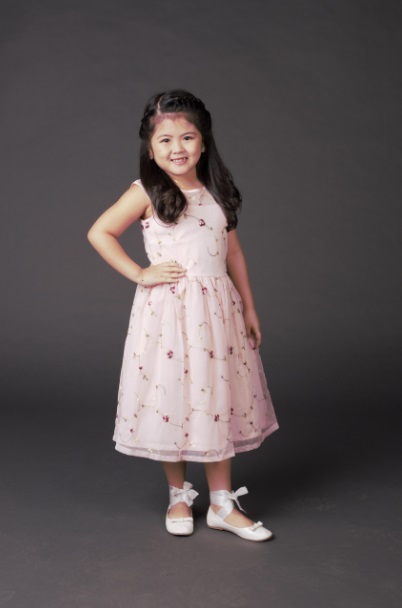 “Bibong Astig” Onyok Pineda charmed everyone when he impersonated Bamboo during the “Mini-Me” segment of It’s Showtime. Since then, he has appeared in shows such as Ang Probinsyano and the movie Ang Panday. 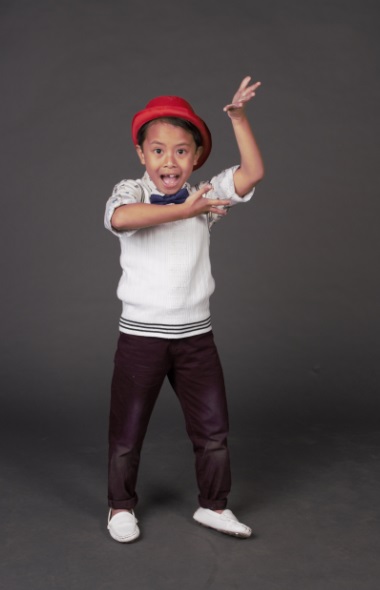 Tawag ng Tanghalan Kids grand finalist Sheena Belarmino is ready to sing her out in the show. 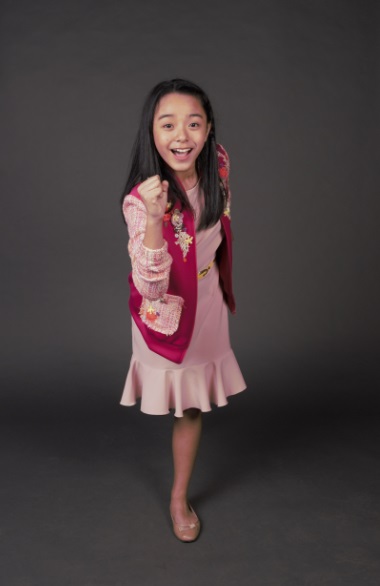 Krystal Brimmer, who appeared in the musical Annie and the Erik Matti film Honor Thy Father is ready to show her talent. 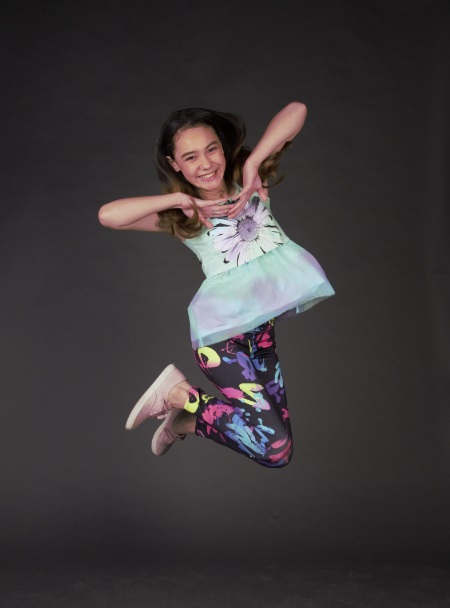 The trio of Francis Concepcion, Mackie Empuerto, and Keifer Sanchez or known as the TNT Boys complete the list of kid contestants. The boys rose to fame when they performed in Little Big Shots UK. 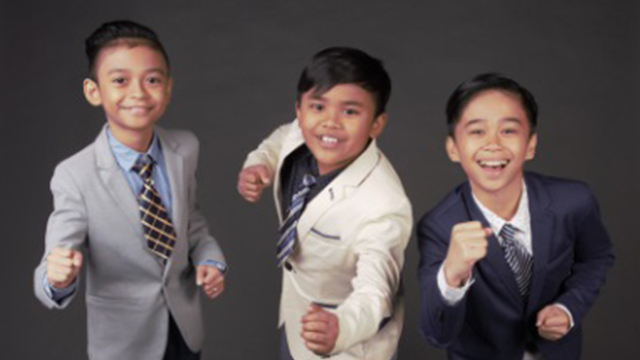 Jed Madela and Nyoy Volante, who appeared as juror and contestant in the Your Face Sounds Familiar, will be the kids’ mentors this season.

Who will follow season 1 winner Aura Briguela’s success? We will just have to find out in May. – Rappler.com