KATHNIEL. Kathryn Bernardo and Daniel Padilla during the ABS-CBN Ball 2019.

Facebook Twitter Copy URL
Copied
Who do you want to see in this year's Star Magic Ball? 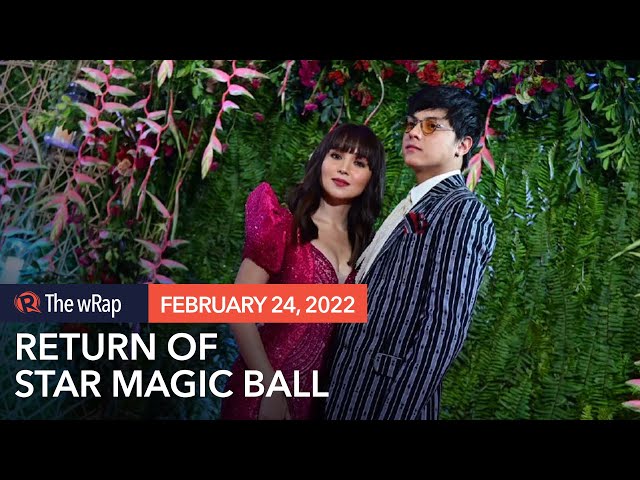 MANILA, Philippines – ABS-CBN has confirmed that the highly-anticipated Star Magic Ball and All-Star Games are coming back this 2022.

The announcement was made during the “Kapamilya Strong 2022” event on Wednesday, February 23. Aside from the contract renewal of 11 celebrities, including Regine Velasquez-Alcasid, Gerald Anderson, and Erich Gonzales, it also kickstarted the 30th anniversary celebration of Star Magic, ABS-CBN’s talent management arm.

Among the promised activities are the All-Star Games sports event and the Star Magic Ball. Additional details about the mentioned activities have yet to be announced but netizens are already looking forward to these events, which usually gather the biggest and brightest Star Magic artists.

The Star Magic Games saw Kapamilya celebrities divided into separate groups as they competed in fun games and various sports like basketball, volleyball, and badminton.

Meanwhile,  Star Magic Ball is considered to be one of the most glamorous events in local showbiz. Since its first edition in 2007, Star Magic celebrities have served major looks during the gathering. In 2018, it was renamed to the ABS-CBN Ball. Both the Star Magic Games and Star Magic Ball were an annual event until 2019. There were no 2020 and 2021 editions because of the COVID-19 pandemic. – Rappler.com 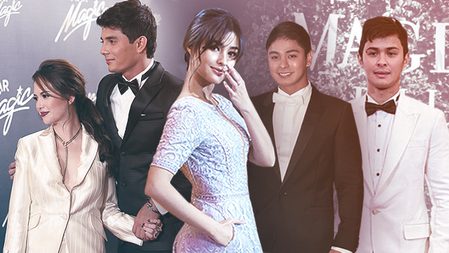