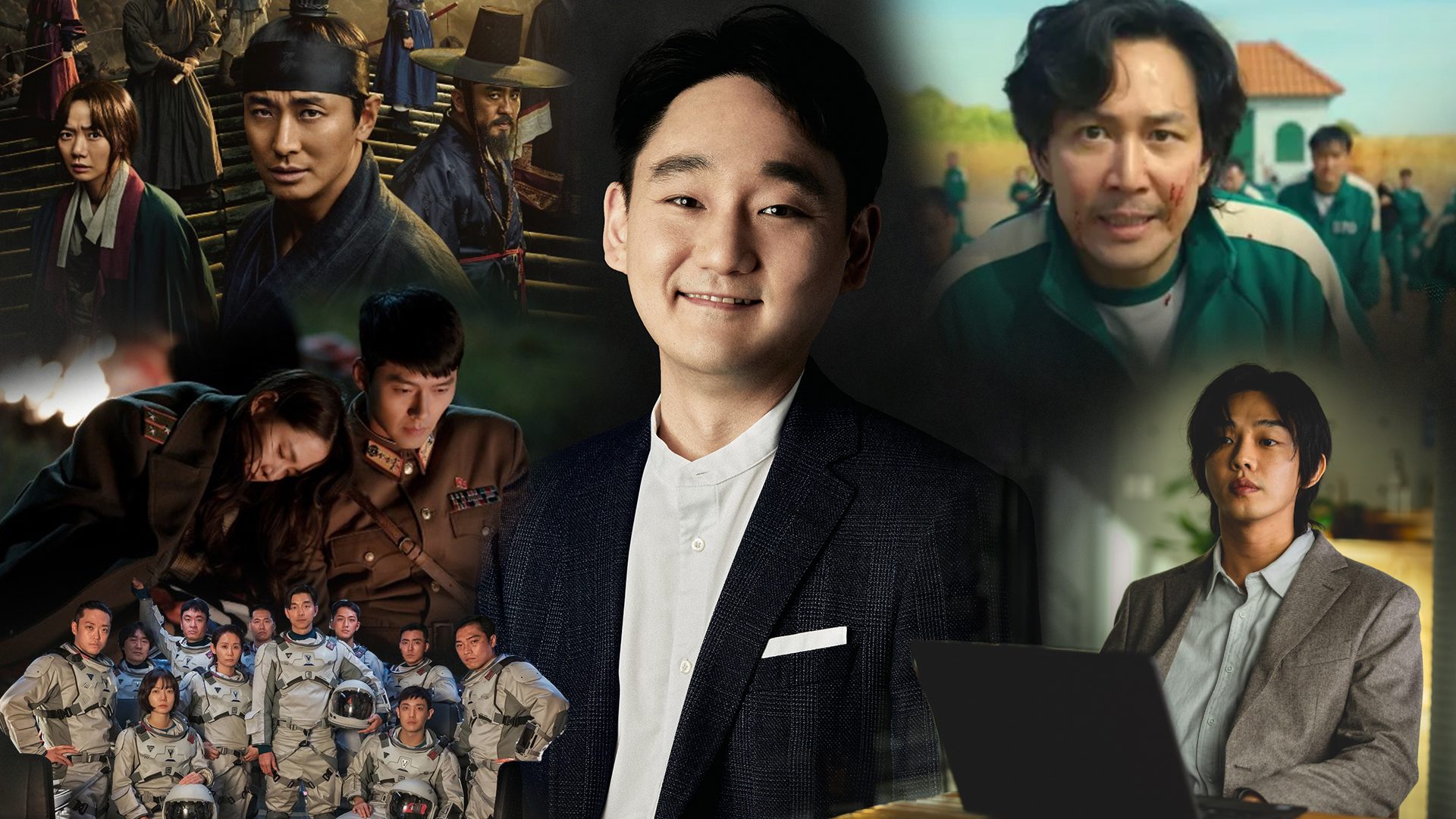 Facebook Twitter Copy URL
Copied
'We have this belief...that if you make great Korean content that works for the local audience, we have a shot in making it big in the world,' says Don Kang, Netflix's vice president of content for Korea

MANILA, Philippines – Kingdom. Squid Game. Hellbound. Sweet Home. Singles Inferno. The Silent Sea. When it comes to original content on Netflix, South Koreans seem to have the upper hand lately – and it looks like they have much more in store for the global audience in the coming years. For early 2022 alone, they will be debuting the series All Of Us Are Dead and their version of La Casa de Papel, among others.

What’s their secret? What makes South Korean series and movies, from reality dating shows to hard-hitting sociopolitical dramas, so attractive to the international audience?

In an interview on Wednesday, January 19, Don Kang, Netflix’s vice president of content for Korea, underlined his country’s “robust environment” for creative works.

“We have a very well-established system for cinemas, and broadcasting channels have been producing great content in a very competitive environment for decades,” he began. “So in order for a creator to really tell their story, and be chosen and be loved by the public, they really need to go through a lot of thinking, they need to make sure the production quality’s great.”

“We have this belief in Korean content, that if you make great Korean content that works for the local audience, we have a shot in making it big in the world,” he added.

Here’s more of what Kang had to say about the future of Netflix’s Korean content (responses edited for brevity):

Q: How will the success you’ve gained from last year help you in planning for more projects this year?

A: The success we had last year, we planted the seed years ago. So it’s been already six years since Netflix entered the Korean market and started producing, started licensing shows. What’s different last year was the level of engagement for shows like Squid Game, Hellbound, My Name, The Silent Sea – it far exceeded our expectations. But we have a very aggressive investment plan – lot of shows in the pipeline – so the successes that we had last year, it really proved our theory, and our belief, in the Korean creative community, so we don’t plan on changing any strategies very quickly. Q: Do you see a trend in K-dramas or films that is veering away from the usual romantic stories? Is there a specific genre that is popular now, and if so, why?

A: Streaming services like Netflix have provided a space, or a playground if you will, for filmmakers and series-makers to [work together] and produce different types of shows. A lot of these darker stories usually come from the film world, but a lot of these stories couldn’t have been told before in a two-hour format, so Netflix enters the market and we provide the platform that’s not limited by the rules of advertisers or by the limited programming time that traditional media inherently has. We just provided great platforms for these untold stories to be told.

Q: Could you tell us more about the projects due for release this year or are in development?

A: All Of Us Are Dead is a zombie story, but I think this one is very different. The producers did a great job and did something uniquely Korean, again. By having the school and student element, it’s able to tell stories in a very different tone. There’s a show called Juvenile Justice set to be released in February, and it deals with the juvenile justice system in Korea. It’s just the right timing for this type of story to be told, to give people a chance to think about this type of issue. We also have a few very ambitious film projects. There’s one called Moral Sense, due for release near Valentine’s Day. It’s feel-good, but it also has a very unique topic that it talks about. And I can’t forget to mention the Korean version of La Casa de Papel. It’s a unique Korean take on this globally popular story. Q: Besides La Casa de Papel, are you looking to remake other international shows for the Korean market?

A: Yes. There are a lot of exciting discussions going on. And it’s happening between the US and Korea and other places where Netflix has original shows.

Q: How are you planning to strike a balance between producing movies vs dramas, and is there a strategy in place as to how many titles to make a year?

A: We showcased 15 original shows last year, this year we’ll do 25. Next year, if you look at the trend, it’s very unlikely that it will go down. The balance between the dramas and the films – they serve very different functions. Series tend to take more commitment, and films are easier to choose, but watching either of them gives you different types of joy, so we try to be perceptive to what’s happening in the market, we try to observe the demand, and it’s too early to say what the right balance will be. We’re still in the process of learning and growing our business together with the creative community. – Rappler.com 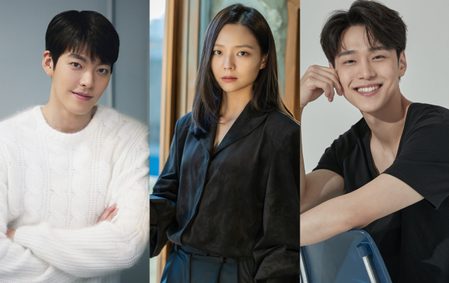