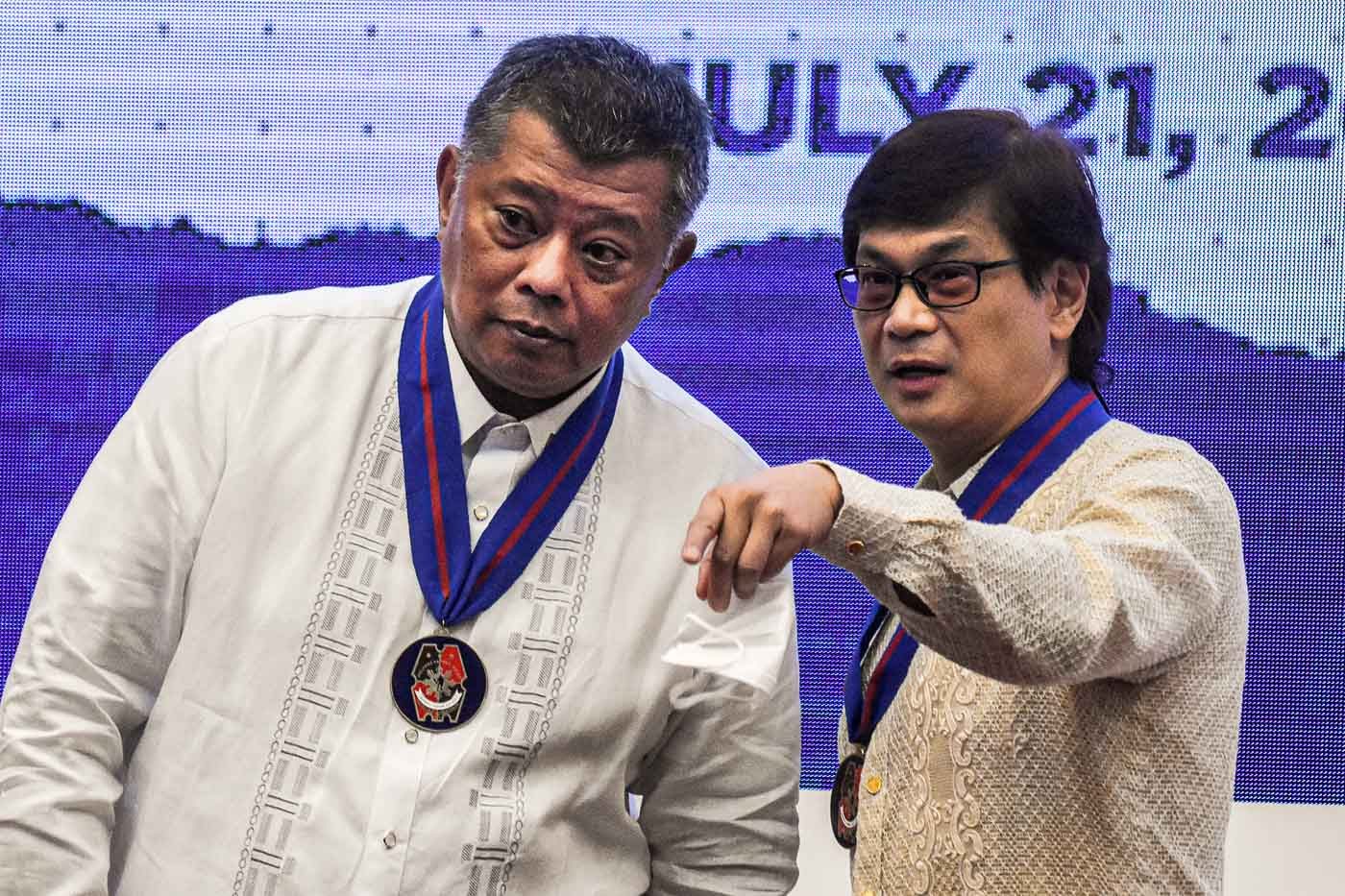 Remulla earlier secured the nod of the CA committee on justice and judicial and bar council, which recommended his confirmation to the CA.

Remulla earlier shared with the CA panel his plans for the department, and addressed questions concerning his agency, including the death penalty, red-tagging, and even the status of the International Criminal Court probe. 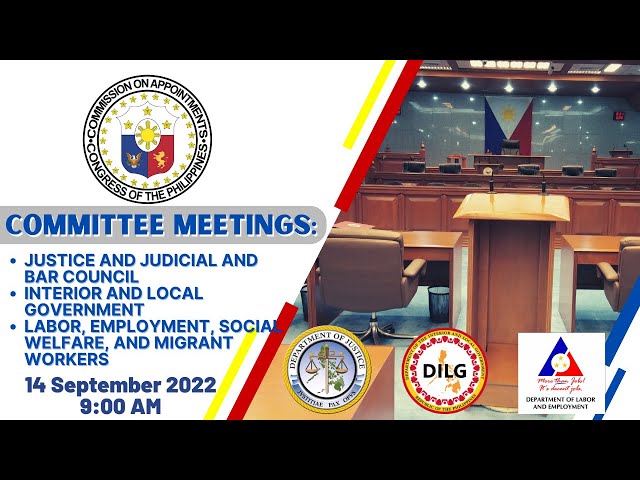 Prior to his appointment as DOJ chief, Remulla was reelected as Cavite 7th District representative. Incumbent elective officials are not barred from being appointed to the executive.

The DOJ chief’s brother, Cavite Governor Jonvic Remulla, was Marcos’ main campaigner in their province in the last elections. Their other brother, Gilbert, who led the parallel organization of the Marcos campaign, now serves as a board member of the Philippine Amusement and Gaming Corporation.

Abalos gets CA nod too

Abalos also secured the nod of the CA, after the CA committee on the interior and local government recommended the confirmation of Abalos’ appointment.

During the CA committee hearing, Abalos vowed to issue a memorandum circular to remind local government units of their duties on the enforcement of the Expanded Solo Parents Welfare Act.

The DILG chief also mentioned that the Philippine National Police lacks around 5,000 body cameras for its operations, and that the department will ask Congress for additional funding for the body cameras.

The DILG oversees the operations of the national police, through the National Police Commission.

Prior to his appointment, Abalos served as chairperson of the Metropolitan Manila Development Authority. He was also Marcos Jr.’s campaign manager.

Meanwhile, the confirmation of Labor Secretary Bienvenido Laguesma’s confirmation was deferred after the CA committee on labor, employment, social welfare, and migrant workers suspended the hearing due to lack of material time.