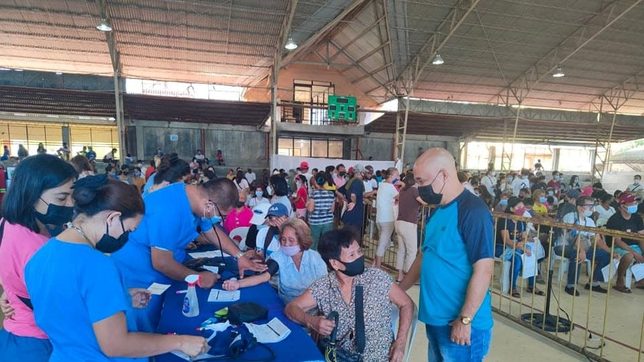 Health workers on the third day at the Barangay Granada gym in Bacolod City on December 2. (Bacolod City PIO photo)

BACOLOD CITY, Philippines – Bacolod City vaccinated more than 100% of the Department of Health’s target in its Bayanihan Bakunahan drive from November 29 to December 1, while Negros Occidental topped Western Visayas for the total number of vaccine doses administered on Day 2 of the national drive.

The Bacolod city information office said more than 200 vaccinators and volunteers in 42 sites gave out 70,752 shots of the COVID-19 vaccine.

“The Department of Health’s goal for Bacolod was to jab 22,057 per day in the three days or a total of 66,171 vaccines,” the city government statement said. The actual coverage was 106.92% of that goal, it added. The figure covers minors from 12 to 17 years old, seniors, and people with comorbidities.

Mayor Jerry Treñas on December 2 also said the city, the Western Visayas regional center, also breached the 100% mark for vaccines given since the start of the local vaccination program on October 29.

Treñas did not give any figures. But as early as November 11, DOH-Western Visayas data showed that 318,525 persons had been fully vaccinated in Iloilo City or 95.03% of the local target population of 335,172. 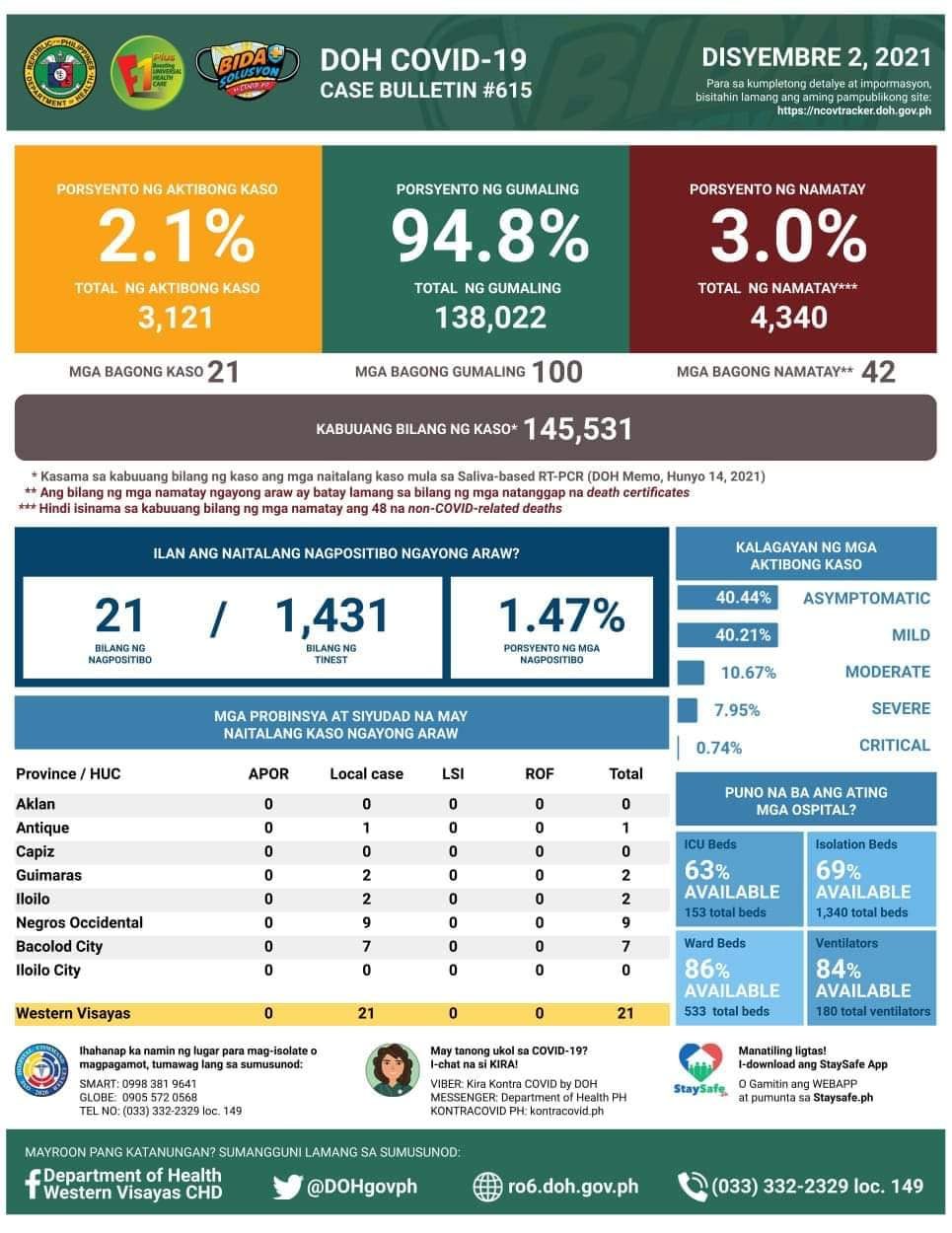 The latest Bayanihan Bakunahan reports from local governments follow the regional health office’s drastic scale down of its three-day target.

The national government suggested the first target, she said, as the region’s ideal to help meet the country’s 15-million target for the 3-day drive. 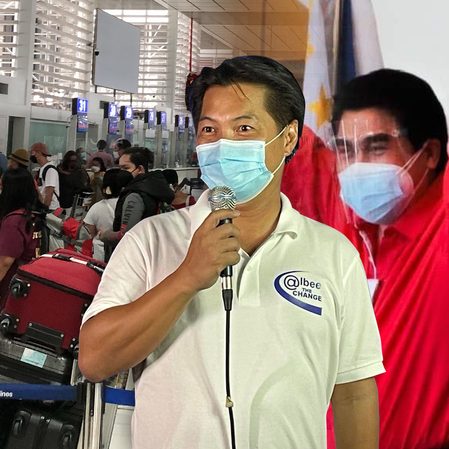 – with reports from Joseph B.A. Marzan/Rappler.com