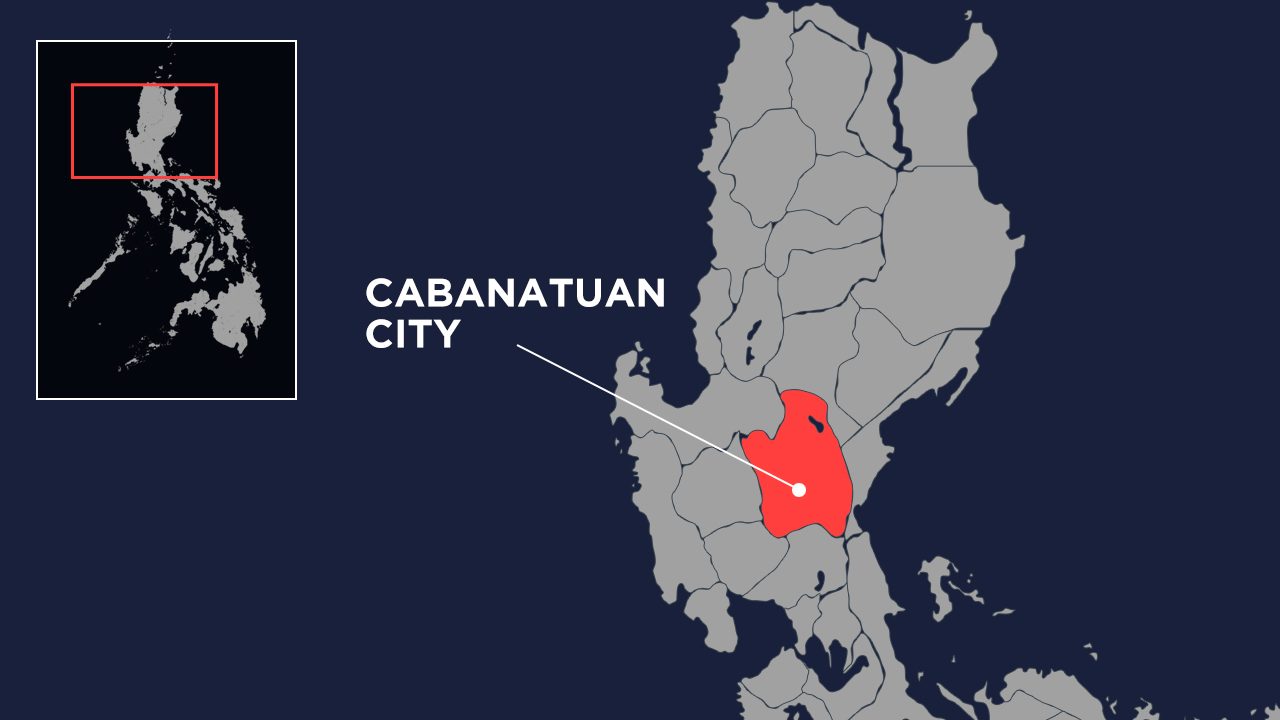 Facebook Twitter Copy URL
Copied
The suspects flee the crime scene, hole up in a Tarlac City hotel, and manage to elude cops responding to a commotion there

DAGUPAN CITY, Pangasinan – Police are on a hunt for the deputy police chief of Binmaley town in Pangasinan after he allegedly shot dead a 38-year-old driver in Cabanatuan City, Nueva Ecija on Saturday, April 30.

Baccay said Cuaresma had a companion, only known as “Abu”, during the shooting in Barangay Pamaldan, where investigators recovered from the crime scene eight spent .9mm pistol cartridges.

The statement said that as Cuaresma and Abu fled, they forcibly brought Omega Paclibare Yuan, who was present during the shooting.

They brought her to a Tarlac City hotel where staff called the local police following a commotion.

The two men fled again on board a Toyota Avanza as cops arrived, this time leaving behind the 47-year-old Yuan.

Baccay said the cause of the shooting involved personal relations between Cuaresma, Fernandez, and Yuan.

He said Cuaresma and Yuan, who was a workmate of Fernandez, had an altercation over the phone two days before the shooting.

“We will not condone any misdemeanor and appropriate charges will be filed against him, both administrative and criminal if warrants”, said Baccay in a statement.