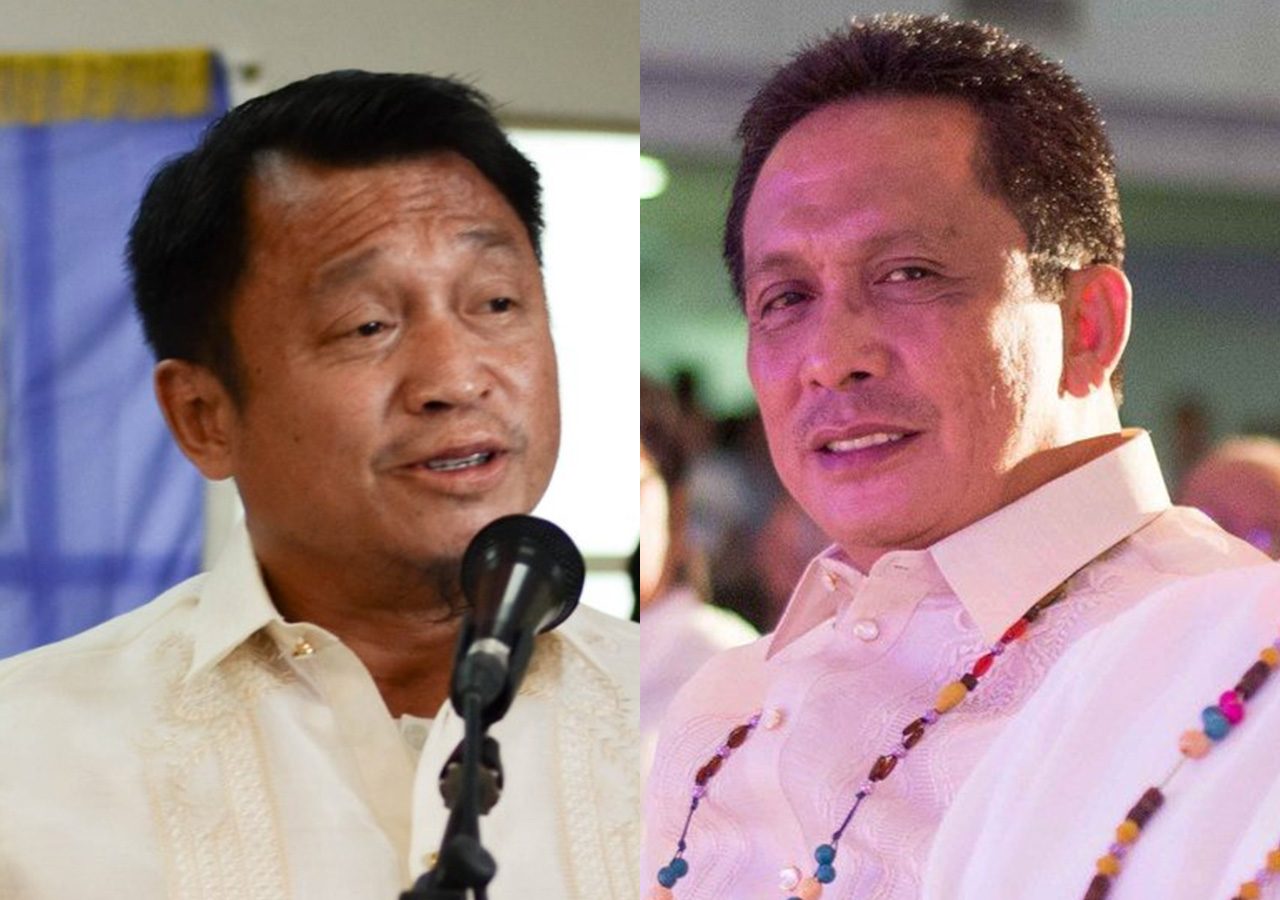 Facebook Twitter Copy URL
Copied
(1st UPDATE) Roel Degamo will benefit from a Comelec ruling which declares a namesake as a nuisance candidate. The new votes that will be credited to Degamo will be enough to beat Henry Teves in the Negros Oriental gubernatorial race.

MANILA, Philippines – The seat of power in the provincial hall of Negros Oriental will have a new occupant, after the Commission on Elections (Comelec) resolved a months-long petition in favor of defeated 2022 gubernatorial aspirant Roel Degamo.

Comelec spokesman Rex Laudiangco first confirmed to Rappler on Thursday, September 29, that the poll body moved to nullify the election victory of incumbent Governor Henry Teves, after it declared with finality that Degamo’s almost-namesake, a certain Ruel Degamo, was a nuisance candidate.

Because of this, the 49,953 votes garnered by the nuisance candidate will be transferred – in line with election law jurisprudence – to Roel Degamo. The votes will be added to the 281,773 votes received by the seasoned politician – enough to unseat Teves, who secured 301,319 votes.

A special canvassing board will meet on October 3 to implement the writ of execution which mandates the proclamation of a new winner of the gubernatorial race based on the amended election results.

A Comelec division already declared Ruel Degamo – Grego Gaudia in real life – as a nuisance candidate back in December 2021, but without a final Comelec en banc ruling by election day, the similar name remained on the official ballot.

In August, the Supreme Court ordered the Comelec to resolve Roel Degamo’s election complaint after he sought the High Court’s help.

On September 1, the Comelec en banc upheld its earlier ruling, denying the motion for reconsideration filed by the nuisance candidate.

“In Respondent’s choice to use his purported surname ‘Degamo’ and suddenly electing ‘Ruel’ as his nickname would necessarily confuse him with Petitioner whose name is ‘Roel Ragay Degamo,'” the resolution read.

The Comelec added, “That while Respondent focused so much to persuade us, and emphasized his submitted exhibits, that his surname is also a ‘Degamo’ and not ‘Gaudia,’ he failed to provide proof that he is legitimately known as ‘Ruel Degamo.'”