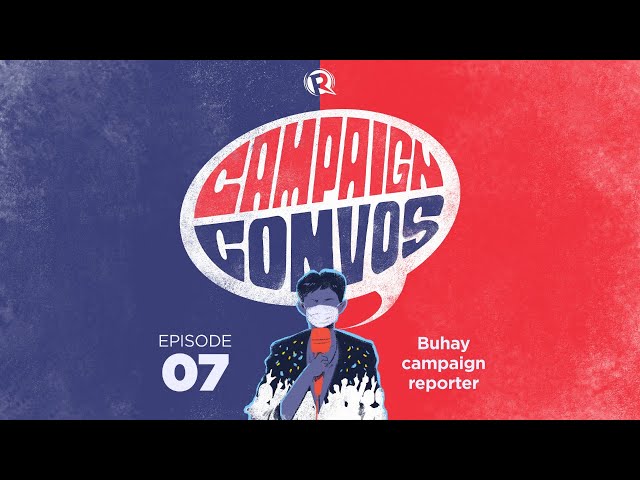 MANILA, Philippines – Rappler reporters invite fellow campaign reporters from other networks to give you a peek into the world of a journalist covering a presidential election.

What’s the best and worst thing about covering a campaign? What are the challenges in dealing with candidates’ campaign teams? Where to strike the balance between chumminess with a candidate and the need for professional distance?