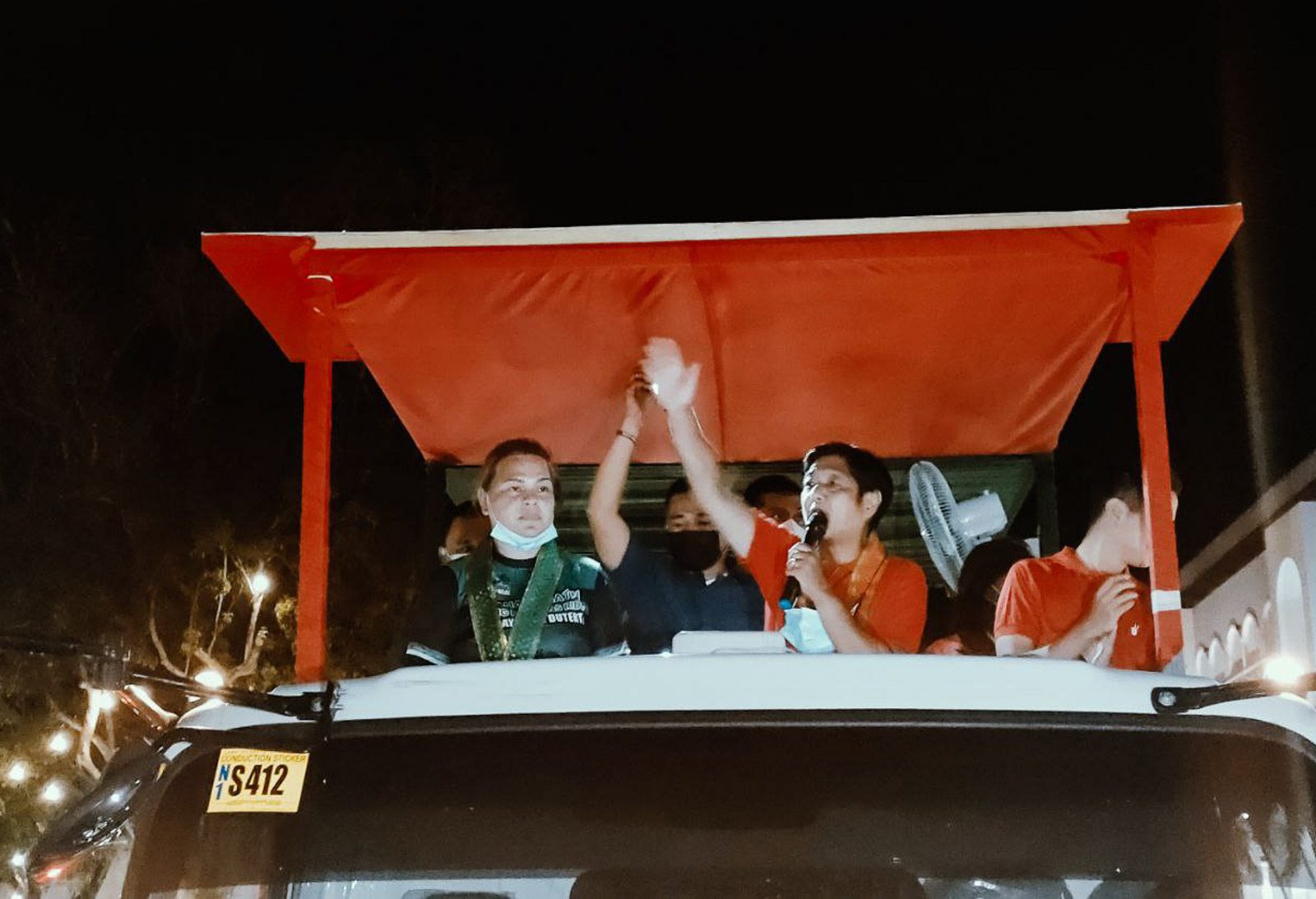 Facebook Twitter Copy URL
Copied
(1st UPDATE) 'I don't think there is a need to take a stand. We are not involved except for our nationals,' says Ferdinand 'Bongbong' Marcos Jr.

MANILA, Philippines – The survey front runners Uniteam, Ferdinand “Bongbong” Marcos Jr and Sara Duterte want to be neutral when it comes to the Ukraine invasion.

As countries all over the world continue to call on Russia to withdraw its troops, Marcos said Tuesday, March 1:  “I don’t think there is a need to take a stand. We are not involved except for our nationals.”

The European conflict would potentially have an economic effect that could reach the Philippines, spanning sectors like energy and transportation.

The war has already propelled global oil prices to over $105 per barrel.

Marcos’ running mate Duterte also has a same neutral position, although this is a stand already contradicted by her father’s government when the Philippines voted for a United Nations resolution condemning the war. 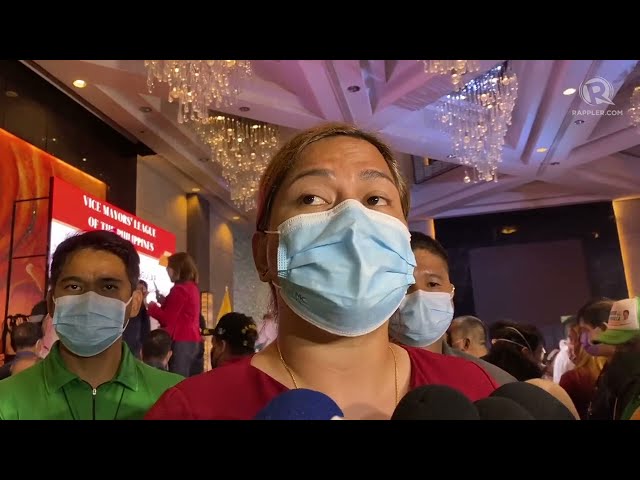 “I am not a president or a vice president so it doesn’t really matter what my stand is now because I am not a part of the national government. Yesterday was a hypothetical question, so the answer was also hypothetical.)

At a press conference Monday, February 28, in Davao City, Duterte said “the Philippine interest should always come first. That is the only time we take sides — if our interest is at risk.”

“But if the Philippine interest is not involved, we should always be neutral,” said Duterte, a mayor of Davao City.

But later that night, the Philippine government headed by her father President Rodrigo Duterte voted to support a United Nations General Assembly (UNGA) resolution that condemned Russia’s actions against its neighboring country.

Is she supportive at least of the current stand of the national government?

Russia earlier vetoed a United Nations Security Council resolution that would have allowed action by the panel responsible for maintaining peace. – Rappler.com

[OPINION] War of the words: Thoughts on the Marcos inaugural speech