Garcia-led One Cebu endorses Sara for VP, no presidential endorsement yet 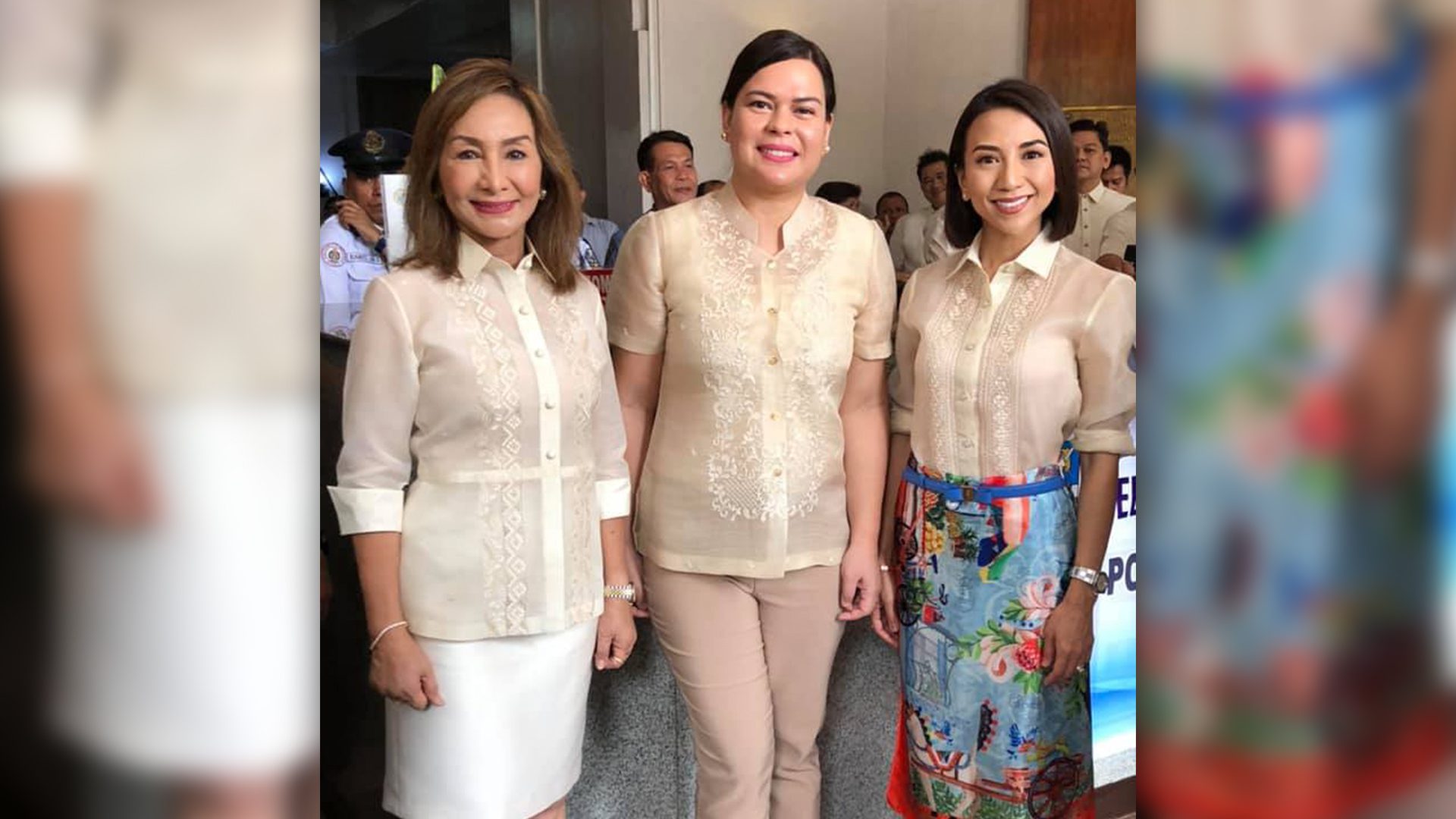 Facebook Twitter Copy URL
Copied
(1st UPDATE) The local party of Cebu Governor Gwen Garcia says if Sara had run for president, 'they would not have had difficulty endorsing her candidacy'

While the Garcias, as a party, have yet to endorse a presidential candidate, they confirmed their “long-standing support for and endorsement of Mayor Sara Duterte as our candidate for vice president.”

One Cebu’s Secretary General PJ Garcia, 3rd District Representative of Cebu province, said in a statement that they have “always” been for Duterte as vice president.

“In fact, had she run for president, One Cebu would not have had any difficulty endorsing her candidacy,” Garcia said. “It went without saying that we supported her vice-presidential bid and reaffirm our commitment to her victory in Cebu.”

The Garcia’s One Cebu party was credited for helping deliver at least 1 million votes for her father President Rodrigo Duterte in Cebu.

“I am thankful to One Cebu Party and Governor Gwen Garcia for their support and endorsement of my candidacy for vice president,” Duterte said in a statement on Thursday, February 17.

“The Cebuanos have always been close to my heart as my family traces its roots to Cebu. I am also very thankful for the support of the Cebuanos for President Duterte in 2016,” she added.

Cebu province, including its independent cities, have the most number of voters in the country with over 3.2 million registered to vote in the 2022 national elections.

The party has members serving in public office in seven of the province’s nine legislative districts, from congressional representatives down to barangay councilors.

PJ Garcia not recommending One Cebu to endorse Marcos PJ Garcia, who is openly anti-Marcos, is supporting Manila Mayor Isko Moreno on an individual basis.

Liloan Mayor Christina Garcia-Frasco, his niece and the daughter of Cebu Governor Gwen Garcia, is supporting the tandem of Ferdinand Marcos Jr. and Sara Duterte.

Christina is also the spokesperson of Sara Duterte.

Gwen, who is the most influential member of the family, has yet to express support for any candidate, although she’s already met with both Moreno and Marcos when they visited the province.

PJ did not comment as to when – or if – the party would endorse any of the presidential bets. – Rappler.com