MANILA, Philippines – Following an Easter Sunday press conference where he called on Vice President Leni Robredo to withdraw, Manila Mayor Isko Moreno saw a drop in support for him in a Pulse Asia poll conducted less than a month from election day.

The survey, conducted April 16 to 21, was partly conducted during the days succeeding the April 17 press conference held at the Manila Peninsula Hotel by Moreno, Senator Panfilo Lacson, and former defense chief Norberto Gonzales. All three are presidential candidates.

Moreno’s nationwide voter preference was halved from his March Pulse Asia rating – from 8% to 4%. 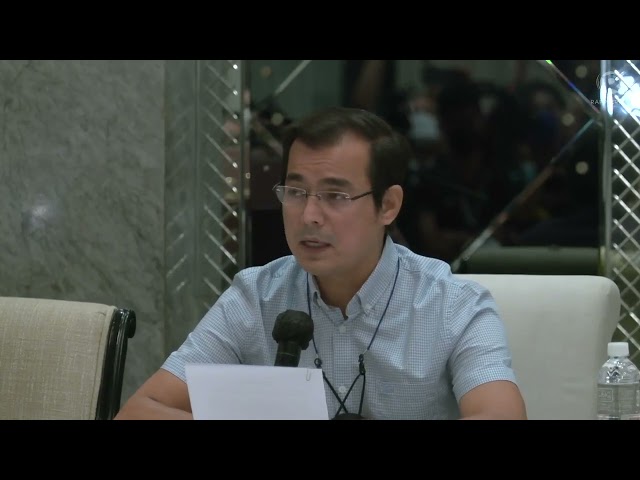 The setback now puts him behind Senator Manny Pacquiao, who had previously been right behind him in the surveys.

The Aksyon Demokratiko presidential bet saw decline in support across all geographical areas and economic classes.

The biggest drops were seen in Mindanao and among the poorest Filipinos, Class E – both 6-point declines.

This is key since Moreno has been aiming to get support from supporters of President Rodrigo Duterte, who has counted on his bailiwick region of Mindanao to keep his approval ratings consistently high during his term.

Moreno has also sought to capture hearts of the poorest Filipinos by frequently recalling his journey from Tondo scavenger to Manila mayor.

His latest survey rating is a big comedown from the 14% he garnered 10 months ago, in June 2021, when he was tied for second place with Ferdinand Marcos Jr. That poll assumed Davao City Mayor Sara Duterte would seek the presidency. She was then the survey’s front-runner.

Since then, Moreno had not been increasing his ratings significantly. This recent decline weeks before elections means Moreno’s game of catch-up just got a whole lot harder.

But the Mayor has consistently said he believes election results will not mirror Pulse Asia survey results. His team points to Tangere-Manila Bulletin mobile surveys showing he is the second placer to Marcos, not Robredo. The Tangere poll conducted roughly the same time, April 19 to 21, put his rating at 20%, after Marcos with 52%. Robredo’s rating meanwhile was 18%. – Rappler.com