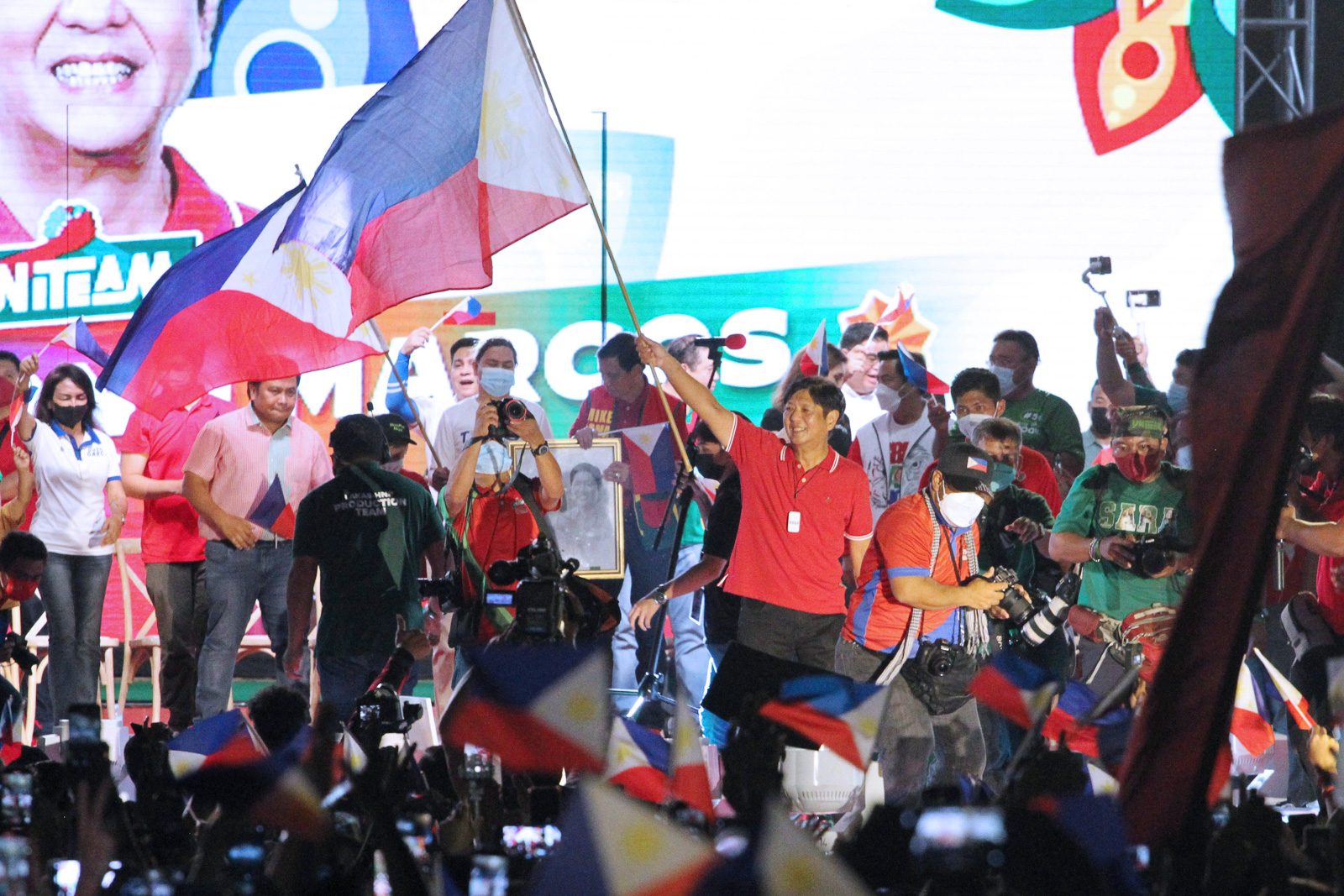 CEBU CITY, Philippines – For their first and possibly only major campaign sortie in vote-rich Cebu province, the Uniteam tandem and their provincial allies pulled all the stops in hopes of wooing and securing the Cebuano vote.

Days after the Uniteam alliance and regional party One Cebu sealed a deal, Ferdinand Marcos Jr. and Sara Duterte headlined a “festival rally” on April 18 at the Filinvest Grounds in SRP, Cebu City – the first time they staged a major political event in the city and the province.

The pair had visited Cebu several times in the past – before their tandem was made official, prior to the campaign period, and finally when the alliance was finalized, to name a few.

A lot is at stake in Cebu province, home to 3.2 million registered voters.

In the 2016 vice presidential elections, Marcos Jr. wasn’t Cebu’s top pick. Most Cebuanos voted for Vice President Leni Robredo, then backed by the ruling Liberal Party, and then Senator Alan Peter Cayetano, who was backed by One Cebu. Marcos Jr. was a distant third.

But things are very different in 2016. Experts have seen the presidency as a virtual two-way race between Marcos Jr. and Robredo. This time, it is the late dictator’s son who has dominated voter preference polls in Central Visayas. This time, it is Marcos Jr. who has the backing of the province’s incumbents.

Make better sense of the political landscape in Cebu City, Cebu province, and why the push for a “One Cebu Island” in the context of 2022 signals a shift in political alliances and strategies in the province, with Rappler reporters Ryan Macasero, who is based in Cebu; and Bea Cupin, who covers the Uniteam tandem. 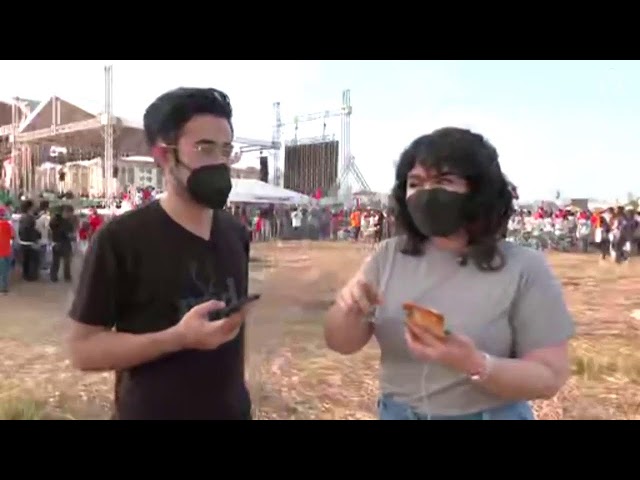 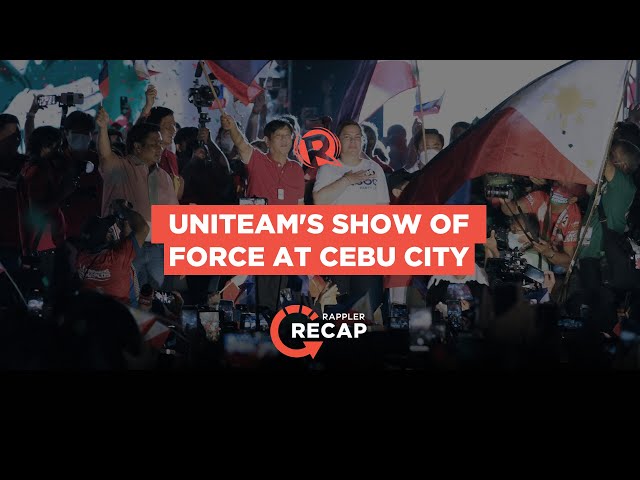 You can also watch key speeches from the April 18 rally here: 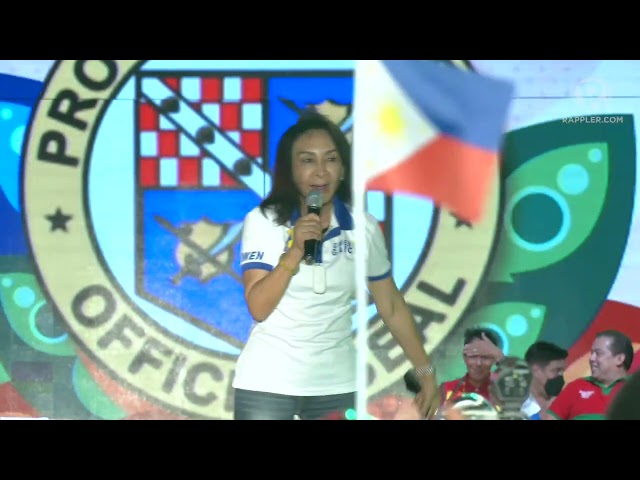 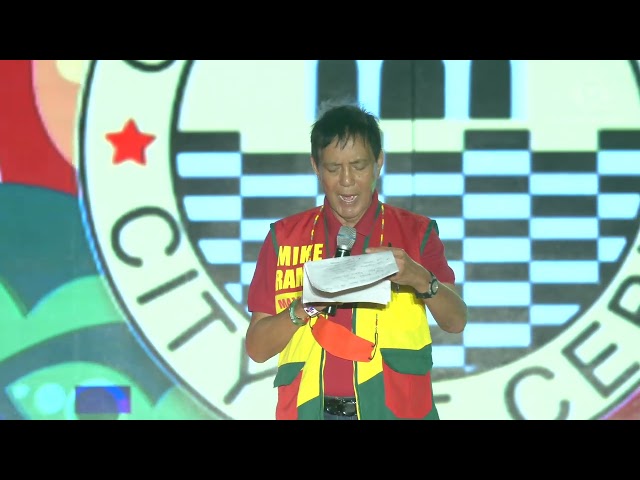 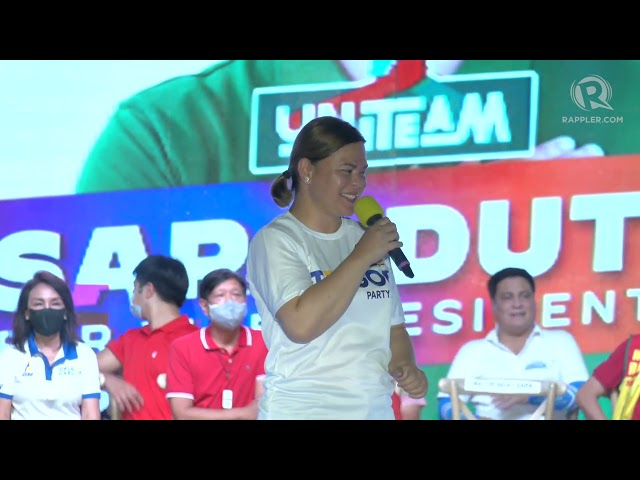 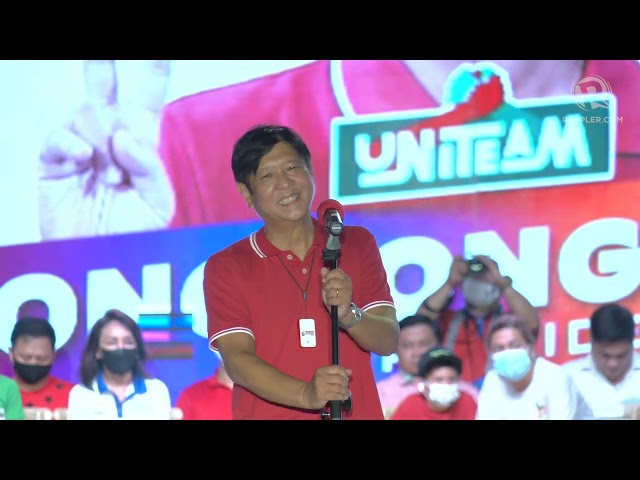