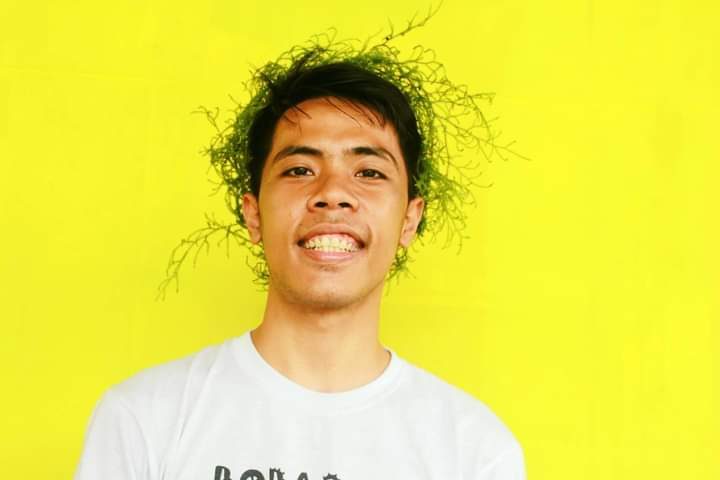 ADVOCATE. The social media savvy Chad Booc was a source of news on remote Lumad communities for thousands of his followers on Twitter and Facebook. Photo from Boocu2019s FB

Facebook Twitter Copy URL
Copied
(1st UPDATE) The military says they were killed in a series of 'encounters' in New Bataan town on Thursday, February 24, but Save Our Schools Network calls the incident a 'bloody massacre' of civilians 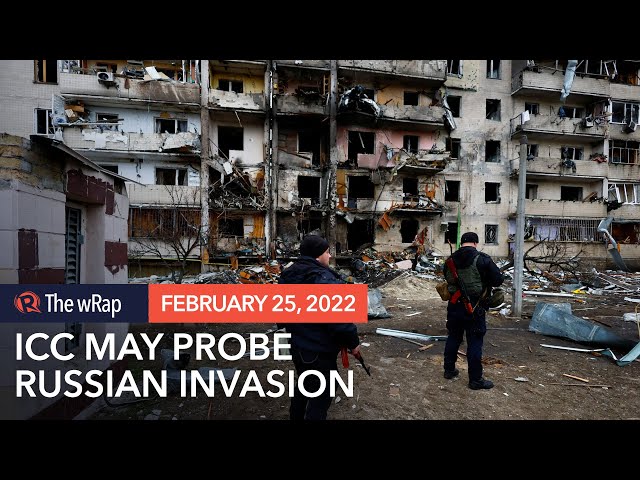 CAGAYAN DE ORO CITY, Philippines – The military said that five alleged New People’s Army (NPA) rebels were killed after a series of encounters with soldiers in Davao de Oro on Thursday morning, February 24. Two of those slain, however, were known teachers of Lumad schools.

Captain Mark Anthony Tito, information officer of the Army’s 10th Infantry Division, identified one of those killed as activist and volunteer community school teacher Chad Booc, who gained prominence after he and several others were accused of training Lumad “child warriors” at the University of San Carlos Talamban campus in Cebu City in early 2021. The university denied that the children received military training in its campus.

Tito said the other one who died was Jojarain Alce Nguho III, a volunteer teacher at the Community Technical College of Southern Mindanao in Barangay Lapu-lapu, Maco, Davao de Oro.

The military referred to the two as among the alleged NPA members killed in a series of encounters with soldiers in Purok 8, Barangay Andap, New Bataan town in Davao de Oro on Thursday.

Tito said civilian residents had alerted soldiers of the 1001st Infantry Brigade to the presence of rebels foraging for food in a hinterland village.

“The firefight started at around 4 am and lasted throughout the morning. There were three encounters in the forested section of the village,” Tito said.

Tito said that based on the documents found at the scene, the estimated 20 rebels apparently belonged to the NPA-Southern Mindanao Regional Committee and its regional operational command. He said they fled after the firefights and left behind the slain victims.

Also found in the area were an M653 rifle, a caliber .45 pistol, a grenade, and an anti-personnel landmine, according to Tito.

The military has repeatedly tagged ALCADEV and other lumad schools as NPA fronts, and the government has since closed down the schools in Mindanao.

Police in February 2021 charged Booc and several others for allegedly trafficking children in Cebu City. The court dismissed the charges and Booc was released from jail.

Save Our Schools Network (SOS) condemned the incident as a “bloody massacre” of civilians.

SOS said in a statement on Friday that according to residents of Barangay Andap in New Bataan, there was “no encounter between the Armed Forces of the Philippines and the New People’s Army” in the area.