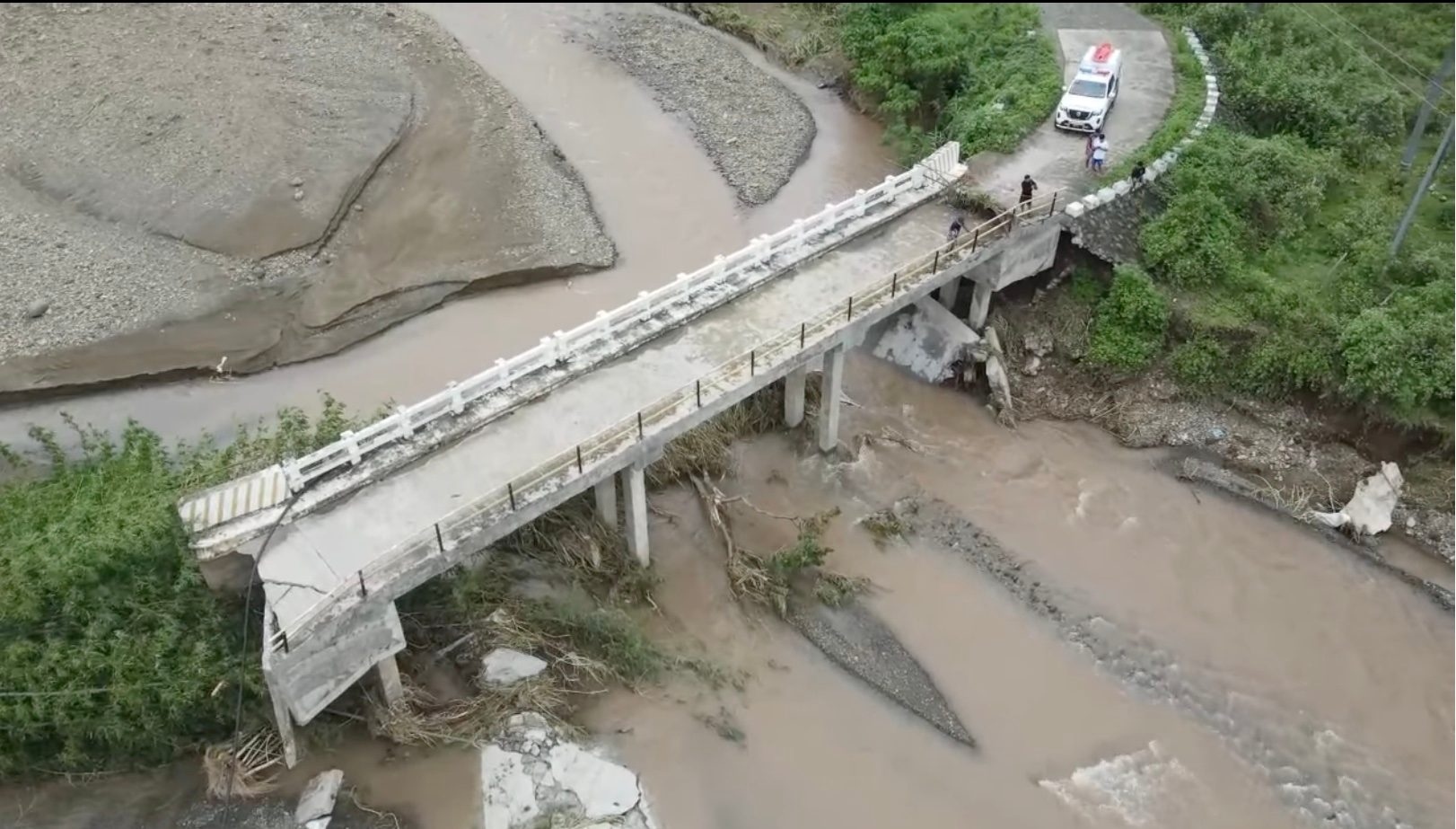 Facebook Twitter Copy URL
Copied
While the national highway is now passable, a spillway and feeder roads in the municipality of Brooke's Point are still inaccessible to vehicles

Rescue operations continued late afternoon in the southern Palawan town, the local government said, noting that around 2,000 families were affected by heavy rain since Wednesday, January 4, due to a low pressure area.

Disaster teams from Palawan province, and Narra town helped in the rescue.

The town’s information office clarified that the destroyed bridge in Sitio Tamlang is not on the national highway.

While the national highway became passable on Thursday morning, the Mainit spillway and feeder roads were still blocked to all vehicles as of 4 pm.

Across Palawan, the Provincial Disaster Risk Reduction and Management Office’s said floods affected 2,713 families, from 16 of 18 barangays in Brooke’s Point and one barangay each in the towns of Rizal and Sofronio Española.

The NPC said operations would resume on Friday, January 6.