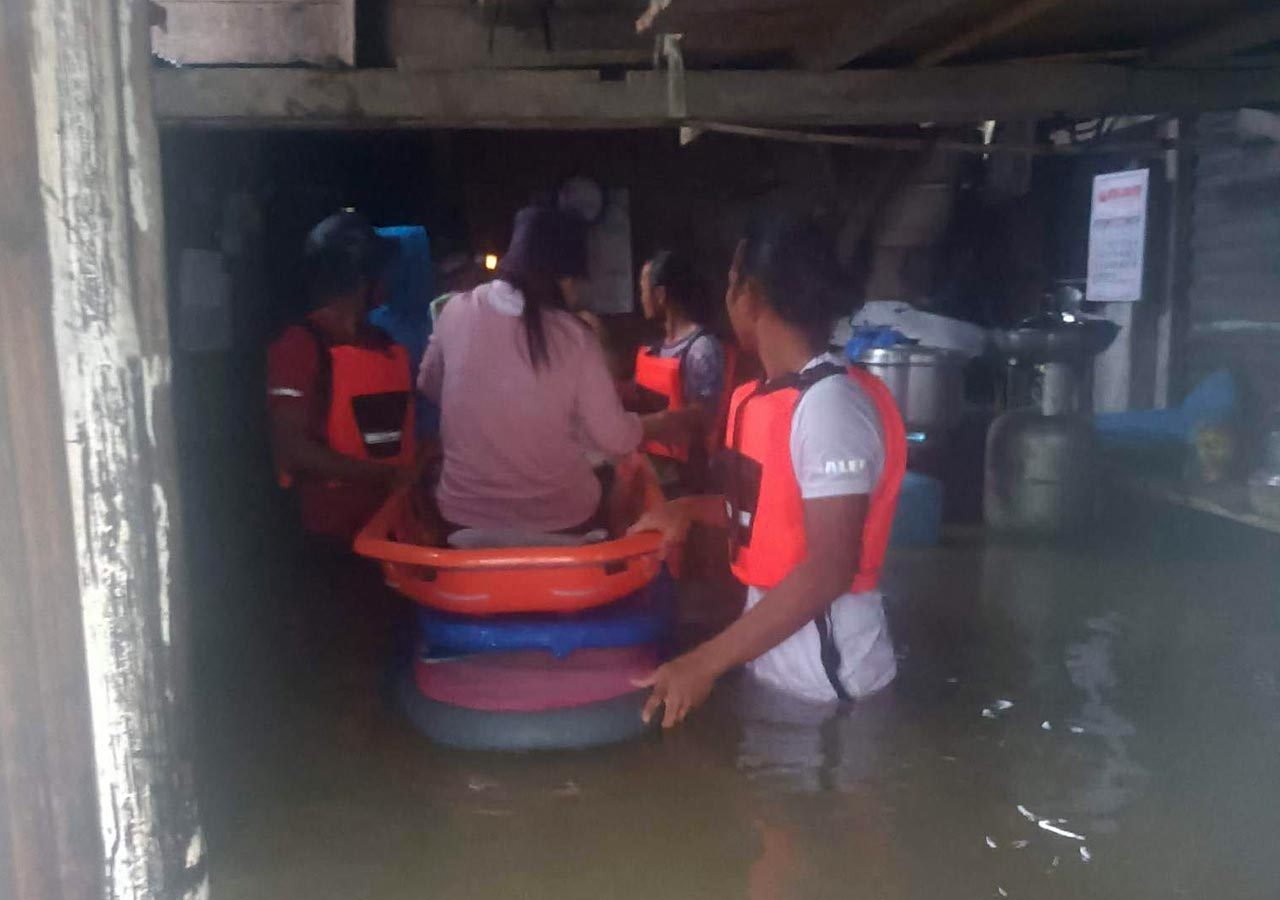 Noblito Devera, head of the Maria Aurora Municipal Disaster Risk Reduction Management Office (MDRRMO) told Rappler in a phone interview that both lanes along the Nueva Ecija – Aurora Road in the towns of Maria Aurora and San Luis are impassable to all types of vehicles due to landslides.

The road along Km 36 in Dianawan has one lane open, Devera said.

The entire province lost power from 6:15 am until 6:35 pm, said the MDRRMO chief.

(There are two roads leading to Nueva Ecija. The route via Villa Aurora is impassable because of the landslide in Sitio Kamatis, Barangay Villa. But the road to Nueva Ecija via the Canili area has one lane open in Km 36, Dianawan, Maria Aurora,)

A 6 pm situation update from the provincial government said the Diteki River Detour Road is not passable due to high water level.

Provincial officials said while some clearing operations have started, full efforts have to wait until the weather improves as landslides continue to happen.

The heavy rain is being caused by the northeast monsoon.

The towns of Baler and San Luis have been affected the most by the flooding. Rescue operations continued throughoutt the day and even during dusk in Brgy. Pingit, Baler, the provincial government said.

The provincial government suspended classes in all levels on January 6 due to persistent rain. – Rappler.com