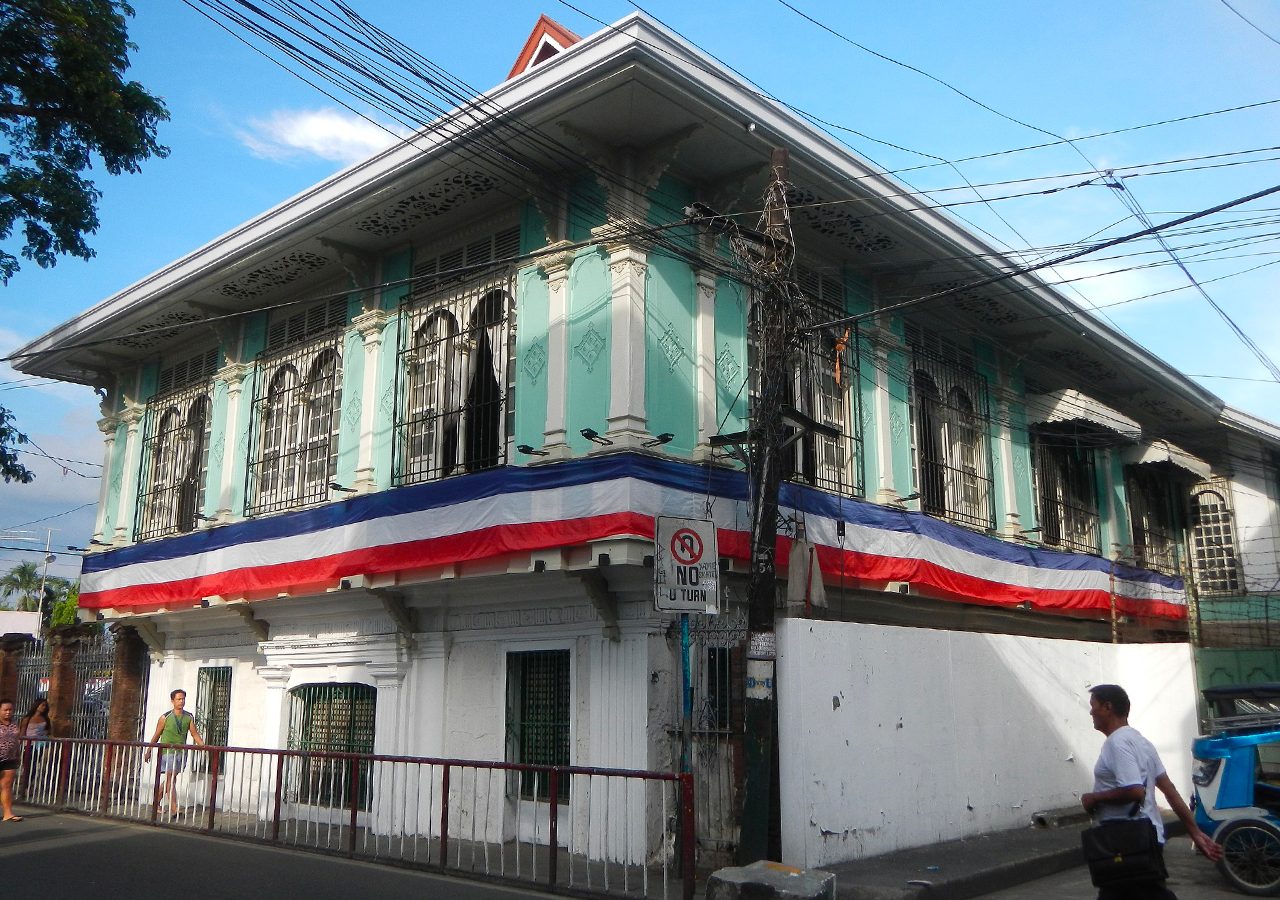 Facebook Twitter Copy URL
Copied
Over 100,000 residents of Baliwag are eligible to cast their ballots in a plebiscite that would determine whether their hometown would be converted into a city

MANILA, Philippines – Residents of the municipality of Baliwag in the province of Bulacan have an important decision to make, and that’s whether they want their hometown to become a component city.

A plebiscite will take place in the town on Saturday, December 17, and top officials of the Commission on Elections (Comelec) have arrived in the municipality for the electoral exercise in the weekend.

Here are some fast facts about the casting of ballots.

1. A bill that lapsed into law is the basis of the plebiscite.

The measure that sought to convert Baliwag into a city lapsed into law in July. The bill was introduced in the House by Davao City 1st District Representative Paolo Duterte and then-ACT CIS Representative Eric Yap.

But in order for Republic Act No. 11929 to take effect, a plebiscite – which has an approved budget of P24 million – must take place to ratify the law.

On Saturday, residents can cast their ballots in over 200 clustered precincts across 26 voting centers, from 7 am to 3 pm.

The official ballot would show a straightforward question on whether they vote yes or no to the conversion of Baliwag into a component city.

3. Results are expected within the same day.

Votes will be counted and canvassed once the polls close.

The plebiscite board of canvassers is expected to make a proclamation around 6 pm.

In a command conference on Friday, December 16, the poll body expressed readiness in conducting the plebiscite, and appealed to residents to exercise their right of suffrage.

“Whether the yes or no vote wins, it doesn’t matter to us in the Comelec. What’s important is that the process has been smooth,” he said in Filipino.

Should the yes votes win in the plebiscite, Baliwag will be the fourth city in the province, but will remain in Bulacan’s first legislative district. – Rappler.com