Marie Jamora never thought there was anything unusual about being a woman working behind the lens when she was based in the Philippines. The Manila native worked for 10 years in the Philippines, directing music videos, noontime programs, and movies, and had a strong female mentor – acclaimed film director Marilou Diaz-Abaya – to offer advice.

It wasn’t until Jamora relocated to the United States, while promoting her 2012 feature film Ang Nawawala, that she saw that she stood out. She was an Asian woman in a world where Asian women aren’t usually calling the shots.

“In the Philippines, it’s normal to have a female director, and so when I moved to America, that’s when I realized that that was not normal,” Jamora told Filipino-American media pioneer Jannelle So Perkins, for the latter’s So Jannelle TV that airs US-wide on cable channels The Filipino Channel (TFC) and ANC, as well as on local Southern CA digital channel KNET 25.1. 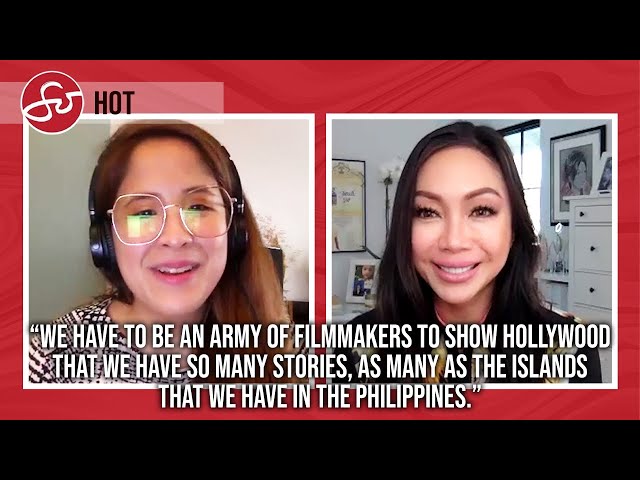 “Luckily, Hollywood is changing and giving more opportunities to female directors and directors of color.”

Ida del Mundo can relate to the struggle. The New York-based director of K’na the Dreamweaver, among other works, followed in the footsteps of her famous father, Clodualdo del Mundo Jr., to work as a director. Still, she carved her own path, writing for the Philippine Star and working as a teacher at the De La Salle University, until she wanted to tell the story of the T’boli native people in the Philippines, and realized that film was the best way to tell it.

For Never Forget, a movie she is producing to tell the story of the struggles during the Martial Law years under late dictator Ferdinand Marcos, she has assembled a Filipina-centric team behind the scenes and in front of the camera, including Jessica del Mundo as associate producer, Marcee Lacap as director of photography, and Mara Lopez, who stars in the film as Vera.

“Being able to create those jobs for Filipinas and to have that support amidst all of the challenges of being a Filipina director in New York really makes a huge difference,” said Del Mundo. 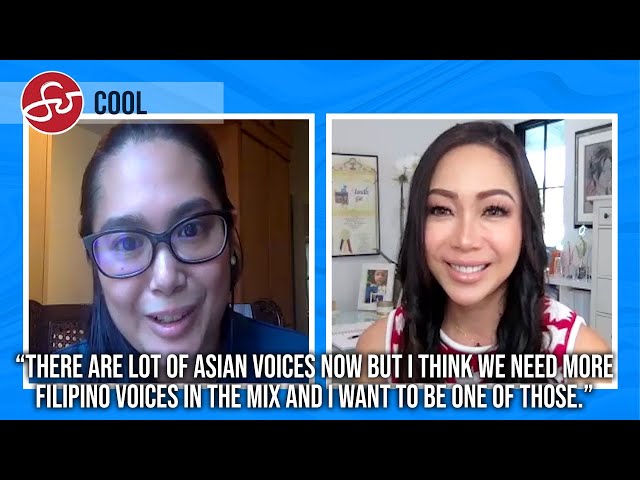 The struggles go beyond race and gender. The film industry can be a tough one to succeed in and requires great sacrifice and hard choices. Though Jamora had been a successful director in the Philippines, she decided she couldn’t just travel back and forth from the US, she had to settle in one place and move forward. That meant taking jobs that weren’t always the most glamorous but kept her working.

“I never said to myself, ‘I’ll work at a coffee shop.’ I want to always work in the industry, whether it’s parallel to the industry. If I’m not getting directing opportunities, I’ll edit, I’ll color something, I’ll cut a music video, like something that’s still related to the industry,” said Jamora. “Every job is still learning. What’s great though is one job always leads to another job. When I edited something, the person who I helped was like, ‘Hey, why don’t you be my assistant editor?’ So I became that person’s assistant editor. It opens up your network ever so slightly more and more.”

Del Mundo said her motivation has always been to have her voice heard, even if it means raising funds for the expensive endeavor of filmmaking herself. Never Forget, which sought donations through the online platform Seed And Spark, exceeded its crowdfunding goal for production.

Kip Oebanda’s ‘Liway’ to stream for free on YouTube She said she has earned the respect of her peers by displaying her competence and leadership capabilities.

For Jamora, she has thrived on being overlooked. That feeling doesn’t often last once work begins.

“I’ve often been underestimated because of how I look, but because of my experience in the Philippines, I don’t let it faze me,” said Jamora. “I know that once we actually get to work, once I start directing, they don’t underestimate me anymore because I bring in the experience and the confidence and all that stuff.” – Jannelle So Productions | Rappler.com