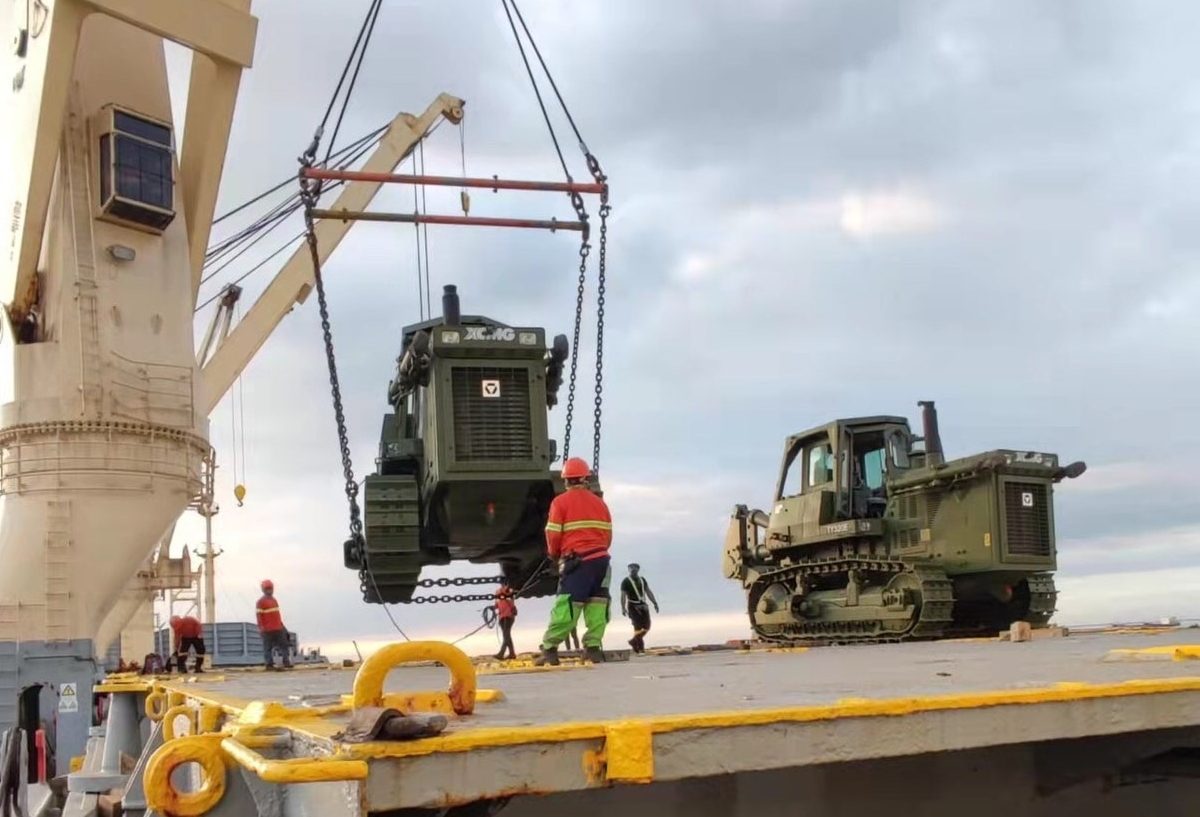 DONATION. China donates 130 million RMB (PhP 1 Billion) worth of equipment to the AFP.

MANILA, Philippines – Despite disagreements in the West Philippine Sea, the Department of National Defense (DND) said on Friday, January 21, China has donated over a billion pesos worth of equipment to the Armed Forces of the Philippines (AFP).

The second batch of donations worth P437 million (54 Chinese Yuan Renminbi) will be delivered on a later date.

The DND did not specify the arrival date of the second batch of donations. Meanwhile, the defense department said the equipment would be formally turned over to them and to the AFP next month.

Under President Rodrigo Duterte’s administration the Philippines had closer ties with China despite the latter’s baseless claims on some of the country’s maritime features. As commander in chief, Duterte never enforced the 2016 Hague ruling, which invalidated China’s claims in the features located within the Philippine exclusive economic zone (EEZ).

In 2021 alone, the Philippines experienced different threats from China within the country’s EEZ.