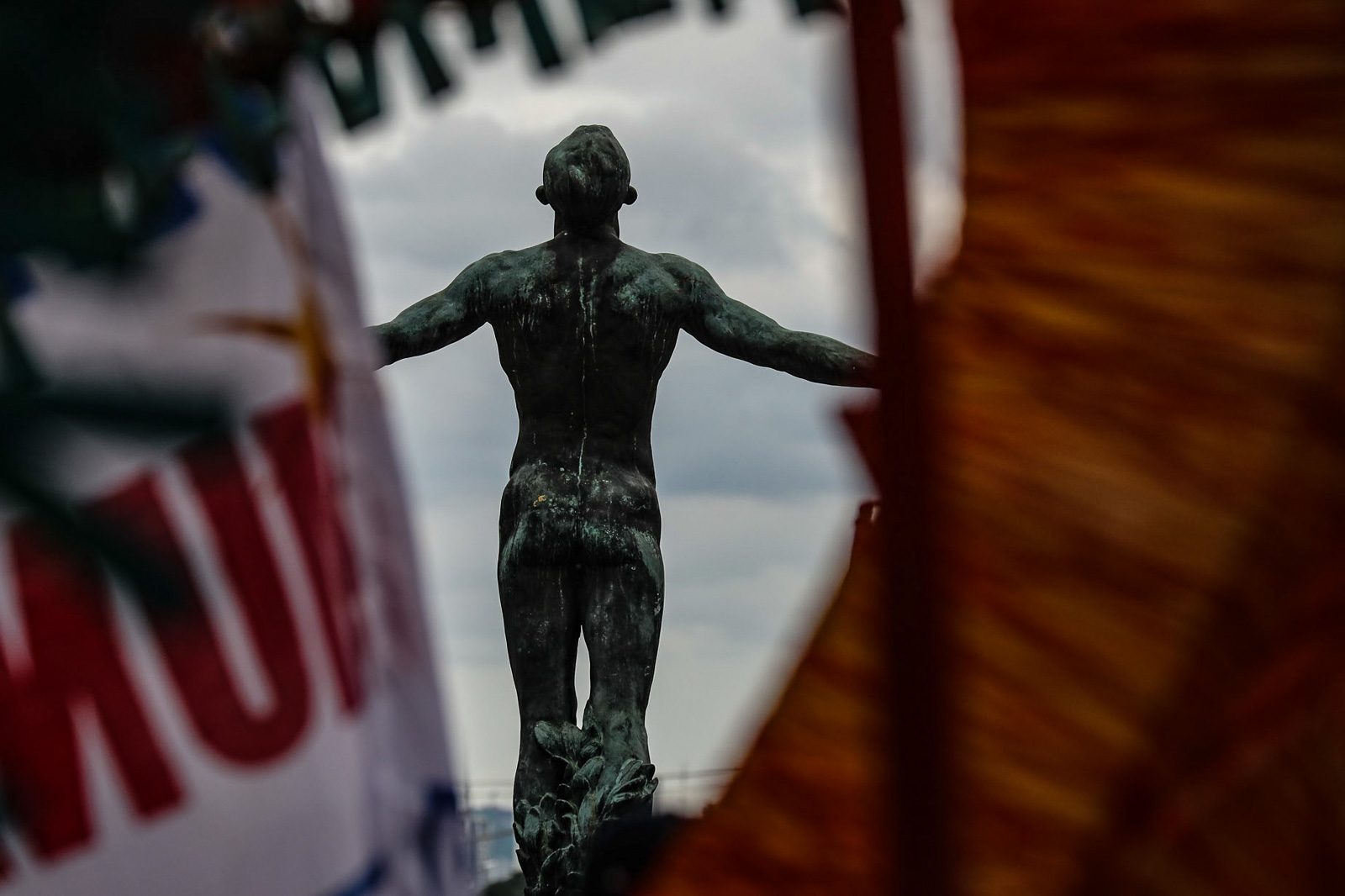 UP-DND ACCORD. Students, faculty members and the UP community stage a protest at the Quezon Hall of the University of the Philippines in Diliman, Quezon City on January 19, 2021, to denounce the unilateral move of Defense Secretary Lorenzana to scrap the 1989 UP-DND Accord which prohibits the military to interfere, conduct military and police operations and enter campus premises.

MANILA, Philippines – Members of the University of the Philippines community on Tuesday, January 18, urged the Senate to pass pending bills seeking to institutionalize the abrogated UP-Department of National Defense (DND) Accord.

Exactly a year after the abrogation of the agreement that restricted military and police operations campus, the network #DefendUP urged the upper chamber to pass the latter’s version of the UP-DND Accord bill. The #DefendUP consists of UP students, teachers, staff, alumni, and other community members.

“As Senate will be resuming its sessions this January 17, we urge the committee on higher, technical and vocational education and our duly elected senators to immediately pass four bills that seek to institutionalize and strengthen the provisions of the UP-DND Accord by inserting them into the UP Charter – specifically House Bill No. 10171, Senate Bill No. 2002, Senate Bill No. 2014, and Senate Bill No. 2035,” the network said in a manifesto.

Since President Rodrigo Duterte unilaterally abrogated the accord in January 2021, the Senate has yet to pass its version of the UP-DND Accord bill. On September 21, 2021, the House approved the bill on final reading with 179 affirmative votes.

Under the House version, the accord will be institutionalized by amending Section 11 of Republic Act 9500 or the UP Charter of 2008. Once the bill is signed into law, the Philippine National Police, Armed Forces of the Philippines, or any law enforcement agency must notify the UP administrators before conducting any operation inside UP campuses.

The network also called on senators who are UP alumni to uphold the accord in the Senate.

“The UP community calls and urges UP alumni senators Franklin Drilon, Dick Gordon, Francis Pangilinan, Miguel Zubiri, Sonny Angara, Nancy Binay, Pia Cayetano, Koko Pimentel, and Cynthia Villar to stand with the UP community and defend the very lifeblood of the university – academic freedom,” it said.

Only two days after Duterte scrapped the agreement, Senator Joel Villanueva, chairman of the Senate committee on higher and technical and vocational education, filed Senate Bill 2002. As of Tuesday, the bill is still pending at the committee level. 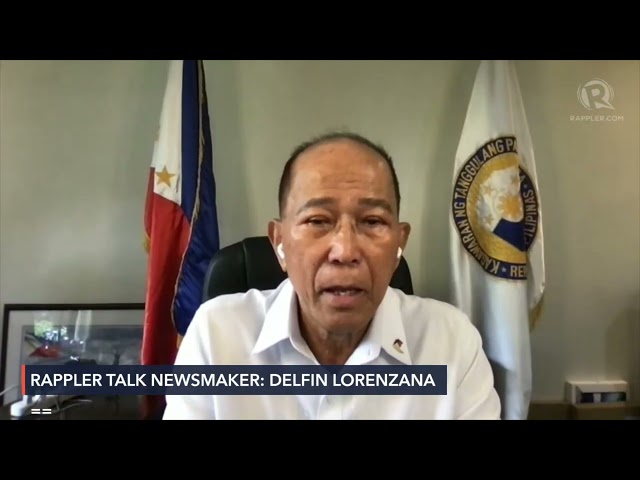 The two other Senate versions, Senate Bill 2014 and SB 2035, are also pending at the committee level. In August 2021, Defense Secretary Delfin Lorenzana said the accord would not be restored under the Duterte administration. – Rappler.com