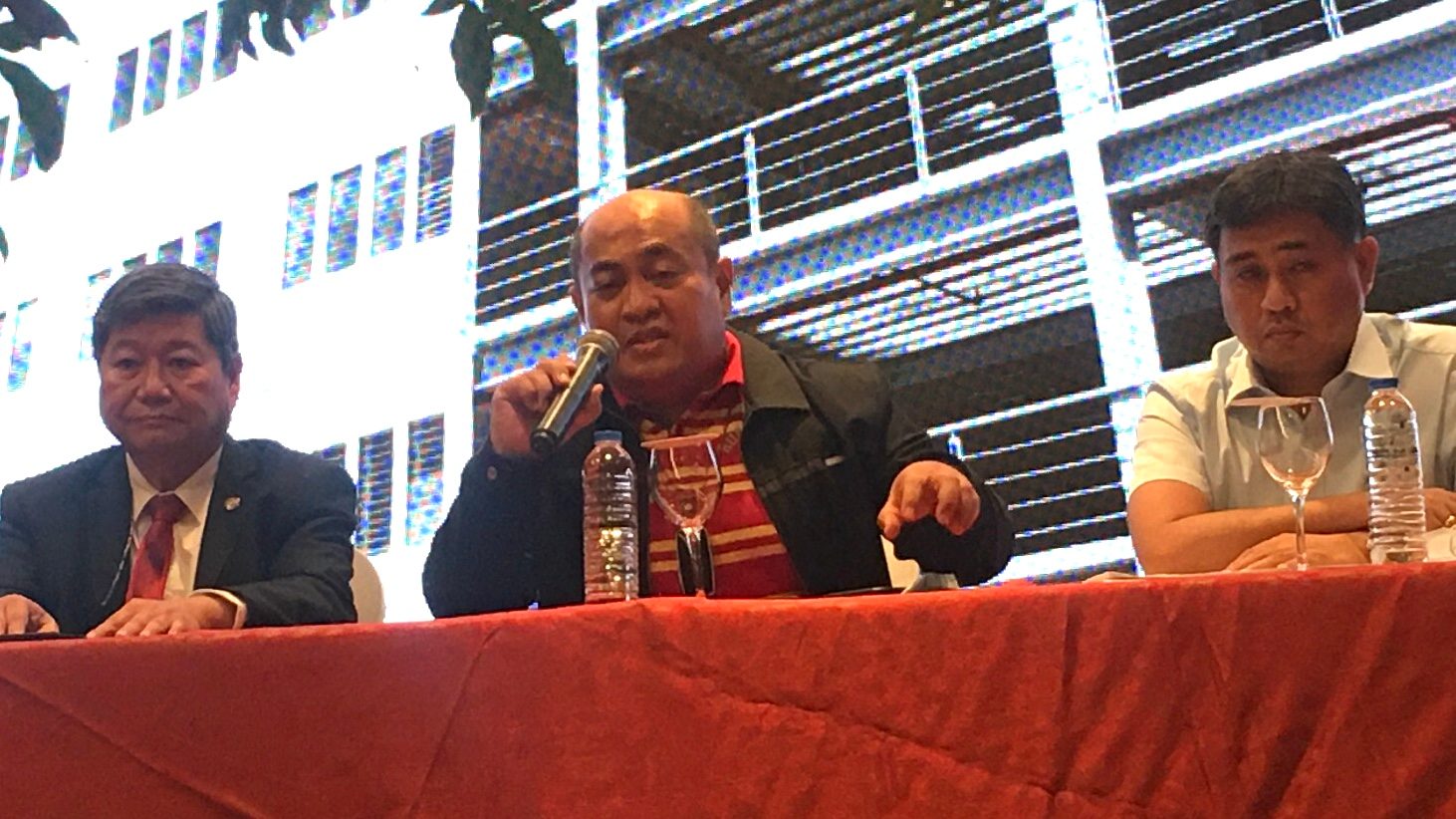 INVESTMENT BEGGING. From August 9 to 12, Cebu City managed to raise P1.375 billion in pledges for a city hospital and for socialized housing.

CEBU, Philippines –  Cebu City officials announced Tuesday, August 16, it has raised over a billion pesos from pledges by private companies to bankroll a pair of big-ticket projects.

Collin Rosell, secretary of Cebu City Mayor Mike Rama, said in a press briefing that the private sector financial support amounting to “in my simple counting, … no less than P1 billion,” will be used to complete the development of the Cebu City Medical Center (CCMC) and construct 5 medium-rise buildings (MRB) for socialized housing.

On August 9, Rama said he met with telco tycoon Manny V. Pangilinan in Makati City to discuss possible partnerships and the mayor’s vision of a “Singapore-like Cebu City”.

Pangilinan vowed to give the city P100 million to fully equip one floor of CCMC with medical instruments, beds, and other necessities.

Rama said he went on what he called an “investment begging” between August 10 to 11, pitching plans to improve the city hospital and other infrastructures to the heads of Ayala Land, Robinson’s Land, SM Group, Filinvest Land, and SBS Philippines among others.

The mayor added he also met with President Ferdinand Marcos Jr. on August 12 to get his support for said projects.

According to the head of city planning Joseph Michael “Yumi” Espina, the entire ten-floor structure of the CCMC would be finished by January 2023 but would still need more funds to be operational.

“We are working on the lower floors first, so we are bringing in investors,” Espina said.

As of this writing, only the first and second floors are operational. Residents can avail themselves of consultation services, physical examinations, and the issuance of medical certificates.

Espina revealed that Rama pitched the development of the third floor of the CCMC to Pangilinan. The businessman pledged to invest P100 million.

Another group of investors also pledged to fund the fourth floor.

“The third floor will have operating rooms and the fourth floor, I heard, will have the intensive care units (ICU),” Espina added.

Rosell said that they are aiming to open the third and fourth floors by October 28. This time, the city aims to build at least 5 more MRBs that could also house families that have been affected by its clearing operations along major rivers.

Data from the Department of Public Works and Highways showed that 14,000 informal settlers were affected.

Rosell said that the private companies that Rama met over the week pledged to build MRBs.

“They are not only interested in complying with the balanced housing law but they are also willing to give this one as part of their corporate social responsibility,” Rosell added. –Rappler.com