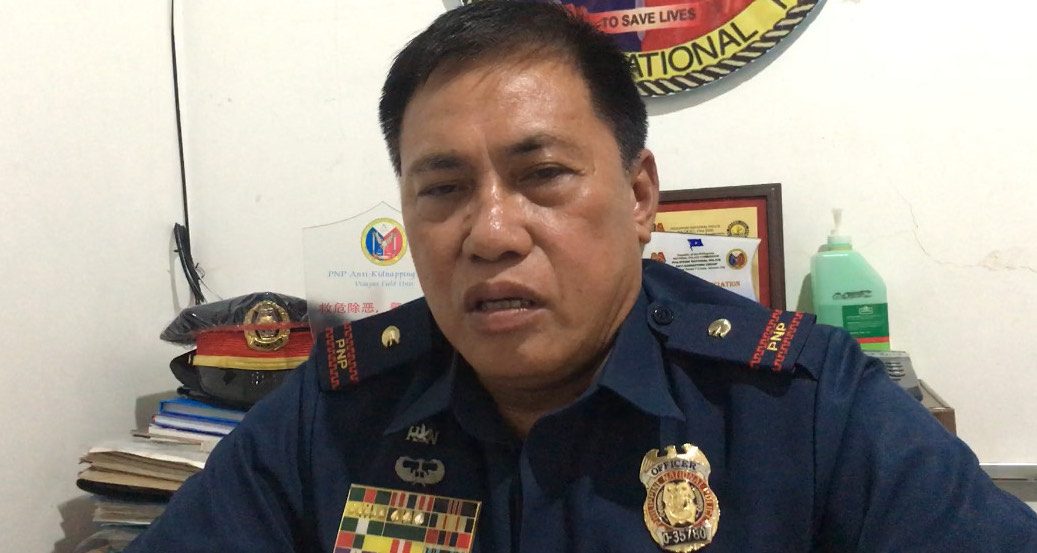 CEBU, Philippines – The Anti-Kidnapping Group-Visayas Field Unit (AKG-VFU) said Tuesday, August 23, that it was not true that there was a proliferation of kidnapping cases in different parts of Cebu province and that reports on social media about these were false.

Netizens have been sharing social media posts about kidnapping incidents happening in Cebu City. The posts claimed that at least two of these crimes happened near Urgello and Ramos Streets

“Here in AKG, we can say that these claims are not true but we are asking the public that even if we don’t have any proof, let’s not be complacent,” AKG-VFU Team Leader Police Lieutenant Zosimo Ravanes Jr. said in a mix of English and Cebuano.

Ravanes added that AKG-VFU was coordinating with the Police Anti-Cybercrime Group (ACG) to look into individuals who were the source of these false claims.

Ravanes warned the public that the cops would go after those spreading misinformation and that the appropriate penalties would be applied.

Based on the Revised Penal Code, spreading fake news is punishable by 1 to 6 months of imprisonment with a fine ranging between P40,000 to P200,000.

Cebu City Councilor Philip Zafra, head of the city’s peace and order committee, told reporters on Tuesday that the city had conducted its own vetting of these claims on social media.

“Nevertheless, we’ve intensified police visibility to include auxiliary forces of our barangay officials, Task Force Kasaligan, and to be deployed in crowded areas,” Zafra said.

Land Transportation Franchising and Regulatory Board Central Visayas (LTFRB 7) Regional Director Eduardo Montealto Jr. said in a MyTv Cebu media forum that parents can prevent the threat of kidnapping by not transacting with colorum or unregistered vehicles.

“It is a scary thing but so far, there’s no advice yet from the Intelligence community,” Montealto said in Cebuano.

For now, the police asked the public to report these incidents immediately to appropriate authorities and to stay vigilant, especially for parents whose children are back to in-person classes.

Ravanes recommended to the public to use their location-tracking apps on their smartphones and inform their families of their location.  – Rappler.com