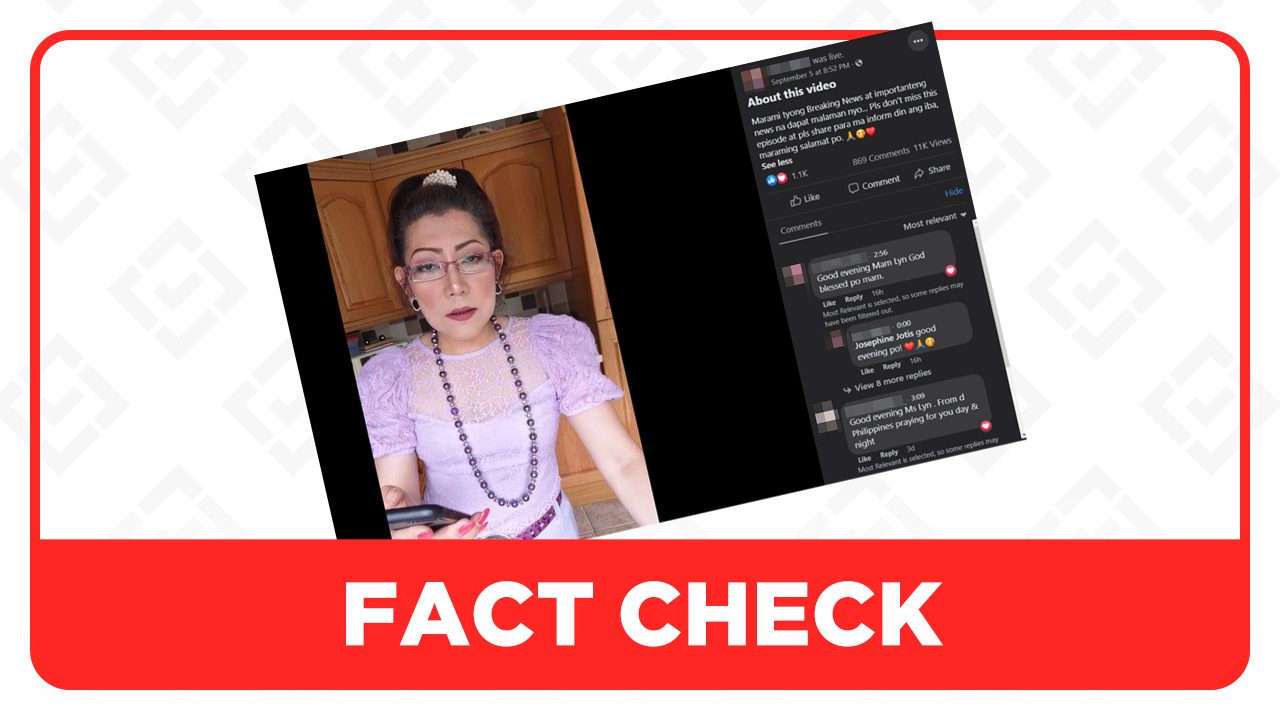 Claim: More than half of the children surveyed by the US Centers for Disease Control and Prevention (US CDC) had a systemic reaction after receiving a COVID-19 vaccine.

Why we fact-checked this: The post containing the claim has over 1,100 reactions, 835 comments, and 10,000 views on Facebook, as of writing.

Taken out of context: According to a US Centers for Disease Control and Prevention (US CDC) Morbidity and Mortality Weekly Report (MMWR) published on September 2, 2022, systemic reactions were reported for “2,649 (55.8%) children aged 6 months–2 years.”