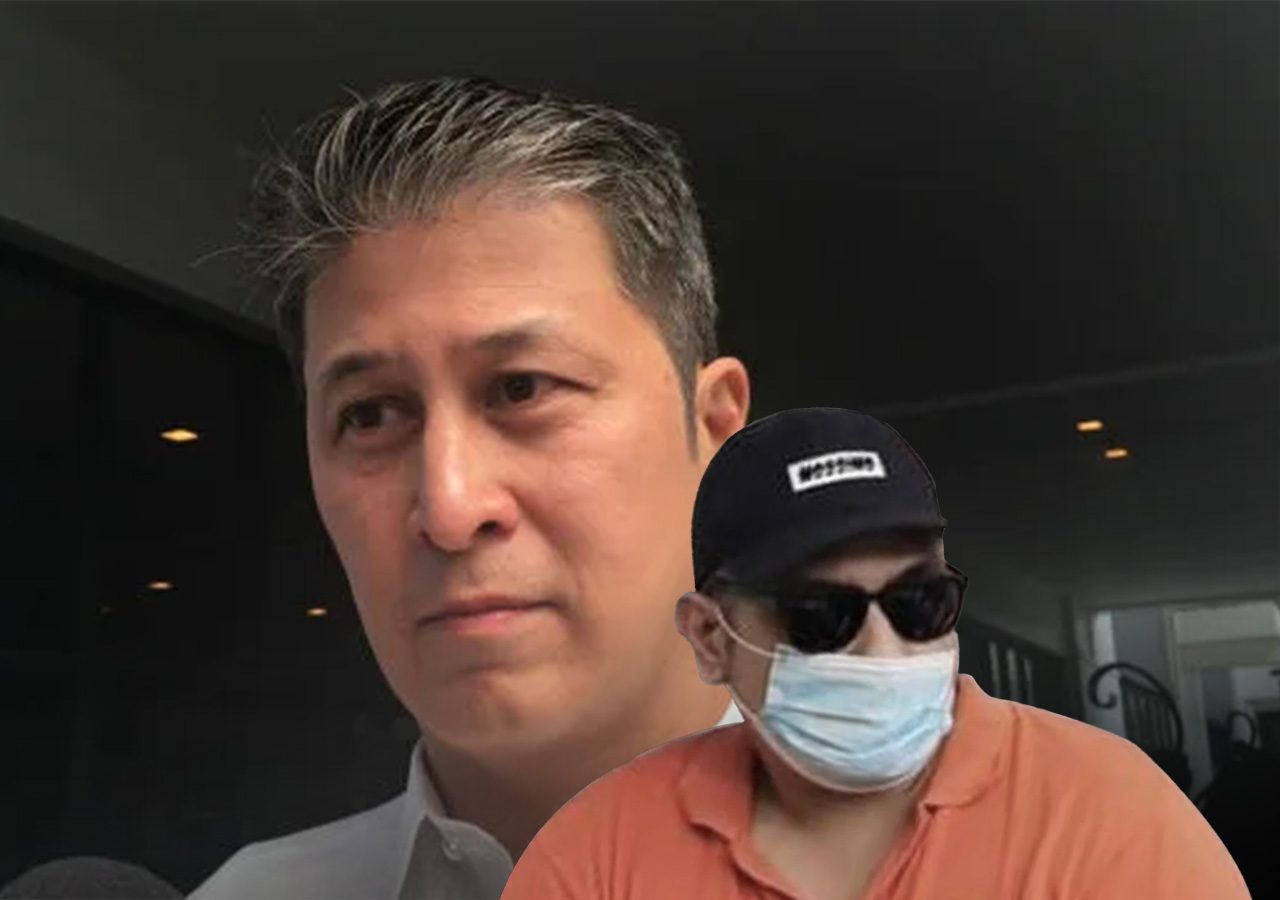 Facebook Twitter Copy URL
Copied
'I choose my battles as just and worth fighting for,' says Kit Belmonte to criticism of his decision to be the lawyer of Juanito Jose Remulla

Not a few were surprised when they learned that former Quezon City congressman Jose Christopher “Kit” Belmonte is one of the lawyers of Juanito Jose Remulla, Justice Secretary Boying Remulla’s son who has been detained for alleged illegal drug possession.

In the last election season, Belmonte actively campaigned for the Leni Robredo-Kiko Pangilinan tandem. He is the vice chairperson of the Liberal Party (LP) and a board member of Angat Buhay, the nongovernmental organization founded by Robredo.

Remulla supported the tandem of Bongbong Marcos and Sara Duterte and now serves the Marcos administration.

When asked to confirm reports that he was the counsel of Juanito Jose, and also about possible criticism for taking the job, Belmonte told Rappler: “I am, and my record can speak for itself. I choose my battles as just and worth fighting for.”

Juanito Jose’s arrest revealed flaws in the country’s law enforcement. His arrest was only publicized two days after he was nabbed for alleged possession of nearly a kilo of high-grade marijuana valued at P1.3 million. It also put a spotlight on the apparent double standard of law enforcers in handling drug suspects.

Belmonte confirmed to Rappler that he and Remulla are second cousins. But that’s not all – Belmonte said he is also a relative of Remulla’s wife.

Lawyer before a politician

Amid criticism of Belmonte’s decision to lawyer for Juanito Jose, Belmonte’s supporters pointed out that he was a lawyer prior to his entry into politics. Former deputy presidential spokesperson Abi Valte was among those who came to his defense.

“Abogado po si @AttyKitBelmonte bago pa naging rockstar ng kampanya ni FVP Leni. (Belmonte has been a lawyer before he became a rockstar during former VP Leni’s campaign). Everyone is entitled to good legal representation, and I would not begrudge him for taking on a high profile case,” Valte said in a tweet.

Historian Manuel Quezon III said, “Kit is doing his duty as a lawyer and the right to a good defense has nothing to do with public feelings: prejudging is dangerous.”

Belmonte finished his law degree at the University of the Philippines College of Law. He was admitted to the Bar in 2003, with Roll No. 48464.

After passing the Bar, Belmonte served as a paralegal for Empowering Civic Participation and Governance. He later co-founded Belmonte Sison Sawali & Associates. Belmonte also shared his legal expertise on Serbis on the Go, a public service program aired on IBC 13.  – Rappler.com