For the nth time, who’s talking to Lacson about withdrawing? TO THE END. Senator Panfilo Lacson speaks to supporters at the Pasig Mega Market on March 9, 2022.

Two months before election day, and with former senator Ferdinand “Bongbong” Marcos Jr. still holding a commanding lead in the presidential preference polls, Senator Panfilo Lacson revealed that he had received “feelers,” asking if he could withdraw from the race to unite against the frontrunner – again.

Lacson didn’t name the “mediator,” but said there was no mistaking the initiative was in favor of Vice President Leni Robredo, who is currently the closest contender against Marcos.

“For the nth time, we will not withdraw,” Lacson said, explaining on March 14 that he had promised his running mate, Senate President Vicente Sotto III, that he would see the campaign through until the end.

Robredo’s spokesman, Barry Gutierrez, told Rappler in a text message on Wednesday, March 16, the campaign had not “officially” sent anyone to urge Lacson to withdraw. However, he acknowledged that they may have allies who hold it as their agenda.

So that begs the question: Who is this Robredo ally or allies still trying to get Lacson to give way to Robredo?

And another question: Why just Lacson, who’s gotten only 2% in the latest preference survey by Pulse Asia?

Lito Banayo, the campaign manager of another presidential bet, Isko Moreno, told Rappler on Wednesday no one had approached them to withdraw and unify with Robredo. This was after their talks in October also bogged down.

To recall, Robredo and Lacson held talks in late 2021 to unify against Marcos. The dialogue fell through after Robredo rejected Lacson’s plan of waiting for surveys to indicate a frontrunner among Marcos’ challengers, then having the rest withdraw. Lacson also later rejected an alleged pitch of Senator Franklin Drilon in October to just let his running mate Sotto run with Robredo. 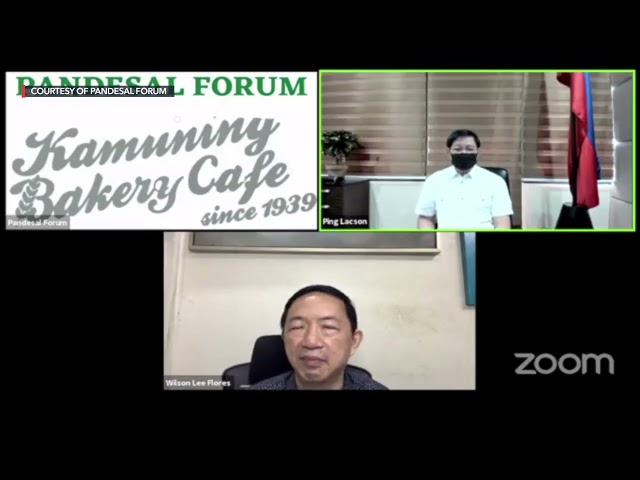 Based on a survey conducted by Pulse Asia from February 18 to 12, Filipinos will hand Marcos Jr a majority victory, with 60% choosing him for president. In second place, Robredo received 15% of the votes from respondents. Trailing Marcos Jr and Robredo was Manila Mayor Isko Moreno (10%), Senator Manny Pacquiao (8%), and Senator Ping Lacson (2%).

In an interview with ANC on Wednesday, March 16, Gutierrez said the Robredo campaign would still welcome unification moves to back Robredo, even with the risk of the supporters of other candidates ending up adding to Marcos’ votes.

But whether the target is really to get Lacson on their side or just to get his running mate Sotto to run with Robredo, the Robredo campaign should make it clear to their allies what they really want from such talks.

These are bad optics, to say the least, painting a desperate Robredo wooing another candidate despite very public rejections, or a campaign willing to sacrifice its vice presidential bet (whose celebrity wife has done much for the campaign) for somebody deemed to have better chances of winning. 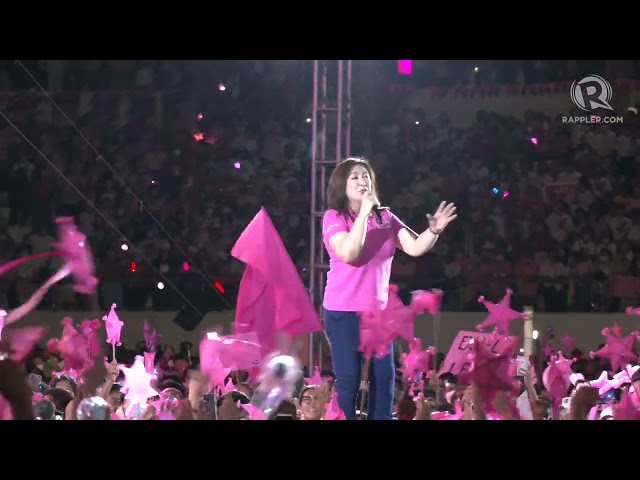