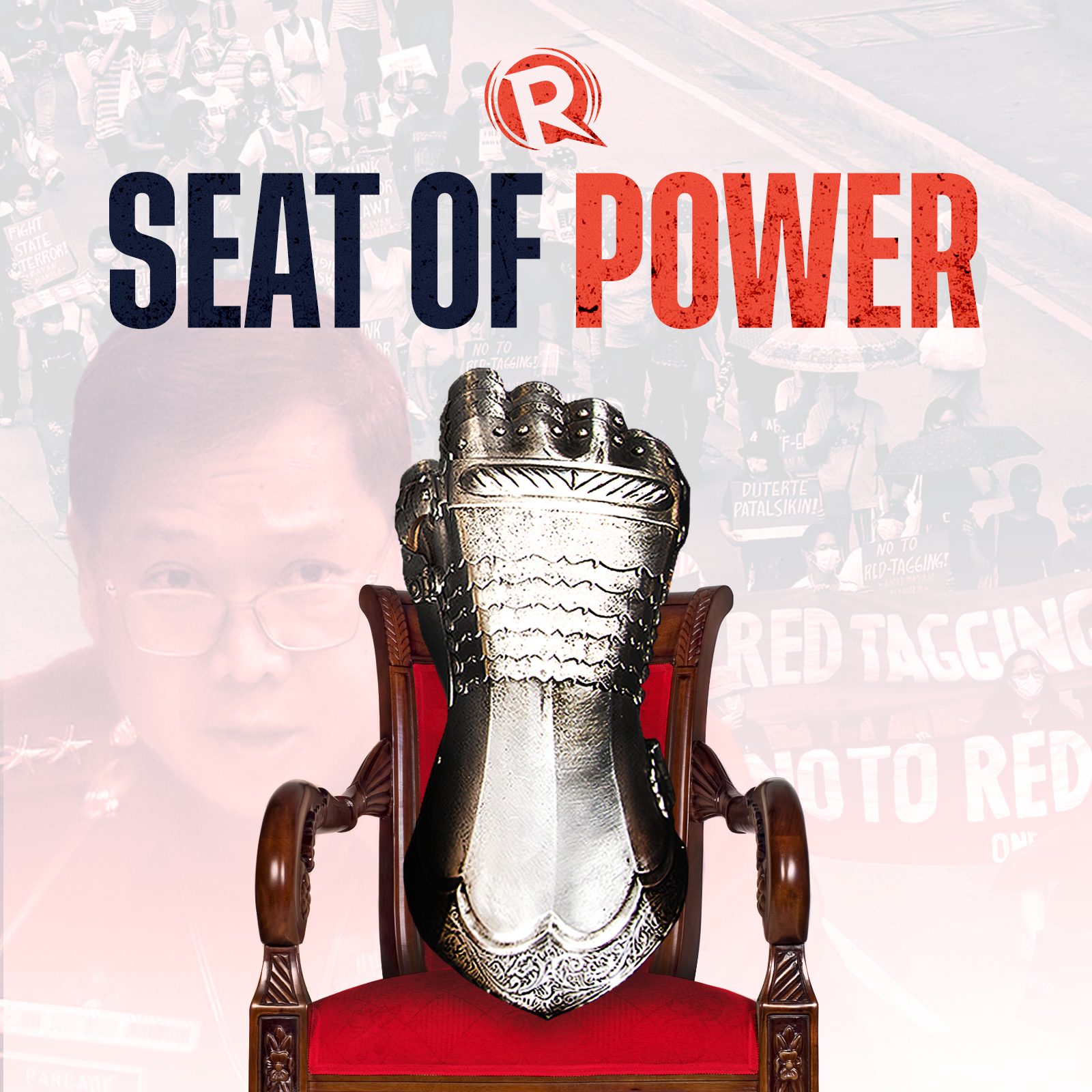 Subscribe to Seat of Power on Spotify, Apple, Google, and other podcast platforms

He’s been derided for suggesting communist links among celebrities, universities, and community pantry organizers. He’s been censured by senators, his resignation demanded by many.

But to Parlade, he’s only doing his job: protecting Filipinos from “communist propaganda” and communist “deception.”

Rappler reporter Pia Ranada speaks to Parlade to find out more about NTF-ELCAC and its role in President Rodrigo Duterte’s administration.

Is Parlade and the task force endangering lives by calling them communist sympathizers?

And though he admits only a tiny percentage of community pantries were used to distribute what he thinks is communist propaganda, he still thinks there’s something suspicious about the whole thing.

(There are so many spontaneous act of charity. Now, suddenly, so many of them are sprouting up, and all of them are mad at the government – we all know that. It’s a pattern.)